Sébastien Loeb couldn’t see what all the fuss was about. Why would he? Isabelle Galmiche is his co-driver. End of.

After a quarter of a century and 180 rounds of the World Rally Championship, the Frenchman was getting a different voice in his ear. That the voice was female wasn’t something he’d even considered.

Bemused at a line of pre-season questioning which pondered the change, Loeb went the way he always goes – with honesty and integrity.

“OK, maybe she doesn’t have experience in the WRC, but she’s competed in the French championship and the sport is the same. The only difference is the extra responsibilities in the WRC, but I knew she would be able to manage all of that.

“Most important, I knew she would be able to give me the notes at high speed. I know this because we did the tests together. I was 100% confident in her. She was perfect.”

That said, the magnitude of what Galmiche achieved in January, winning the Monte Carlo Rally, is not lost on Loeb.

“Sitting next to me in the world championship, in Monte Carlo with all of the media there staring at her…” he said, “I think there was a lot of pressure. It was a lot and I knew this side might not be easy, but I was always confident for her and she did it.

“I think now it’s still a nice memory for her – even when she’s doing the mathematics in class, I think, like me, she’s still smiling when she thinks back to the rally.”

Lack of WRC seat time alongside a nine-time world champion or not, Galmiche looked like she’d been competing at the highest level forever. She took everything in her stride, nothing stressed her in the slightest.

Working with confident, powerful, strong women is nothing new for Loeb.

Have you met Cristina Gutiérrez? Some days, she’s a dentist in northern Spain, some days she’s an all-action hero and the ultimate role model for women coming to motorsport.

She and Loeb share Team X44’s Odyssey 21 in Extreme E, but it’s difficult to say which one of the two has the more experience off-road.

Gutiérrez has done Dakar six times and finished third in class on her latest attempt earlier this season. That’s nothing for the woman who won last year’s FIA World Cup for Cross-Country Rallies qualifier in Kazakhstan… with a broken back.

Talk to Loeb about his XE team-mate and he smiles. Again, he’s surprised at the surprise. He knows Cristina.

“She’s tough,” he said, “and she’s really motivated and she’s a good driver. We work well together, we optimize everything.

“Outside of the race, she’s a nice girl, but when we’re in the race she’s really fighting! She works really hard for everything, it’s a good team.” 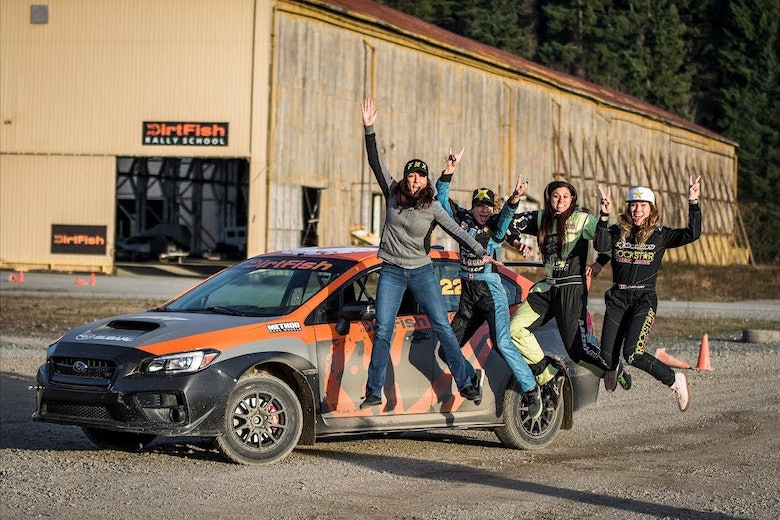 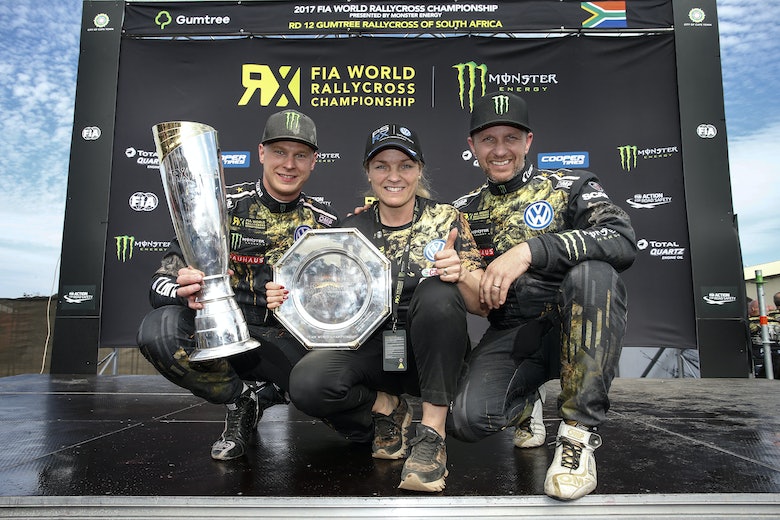 Pernilla Solberg: Why motorsport is my life 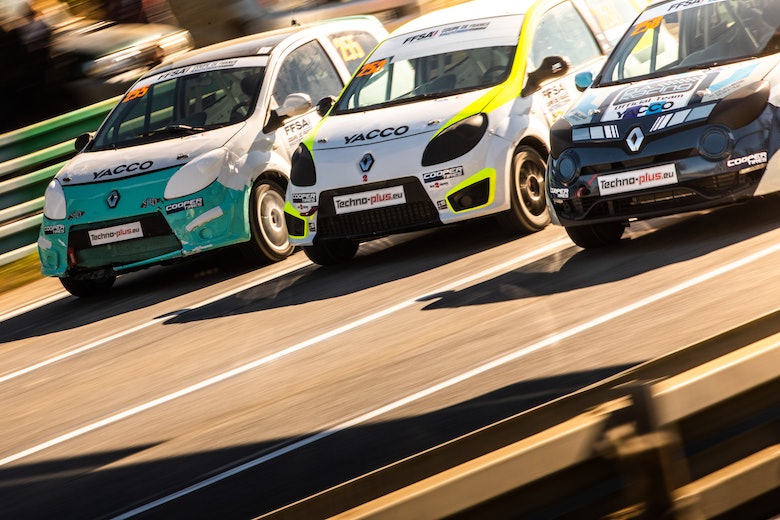 How France is revitalizing female participation in rallycross