Latvala, alongside co-driver Juho Hänninen, showed that in his new role he has lost none of his driving skill by triumphing in the 33-mile Finnish Historic Rally Trophy snow event by close to two minutes over runner-up Ville Hautamäki’s Mitsubishi Lancer Evo IX.

The rally was also notable for the 18-time WRC event winner as he competed against his 64-year-old father Jari for the first time since 2004, and they did so in identical machinery prepared by the Latvala family team in Töysä just 10 miles from the weekend stages in Ähtäri.

Latvala Jr led the winter event’s running order with his father directly behind him on the road. Latvala Sr finished the rally in 11th place, close to four minutes shy of his victorious son.

Speaking on social media of his win, Latvala said: “Perfect day! We had really nice winter conditions and it was good fun to drive. I’ve been truly missing that!”

Latvala’s win was also notable for its high average speed, as he clocked an 88mph average on the opening stage and 75mph for the whole rally. This compares with Ott Tänak in a Hyundai WRC car winning the Otepää winter rally in Estonia on the same day at an average speed of 84mph.

Upon taking his new team principal role last December, Latvala joked that he had checked with Toyota president Akio Toyoda before accepting the job if he could compete with his Celica for fun.

Latvala now turns his attention back to his day job with round two of the WRC season, Arctic Rally Finland, later this month.

Read more on Latvala on DirtFish 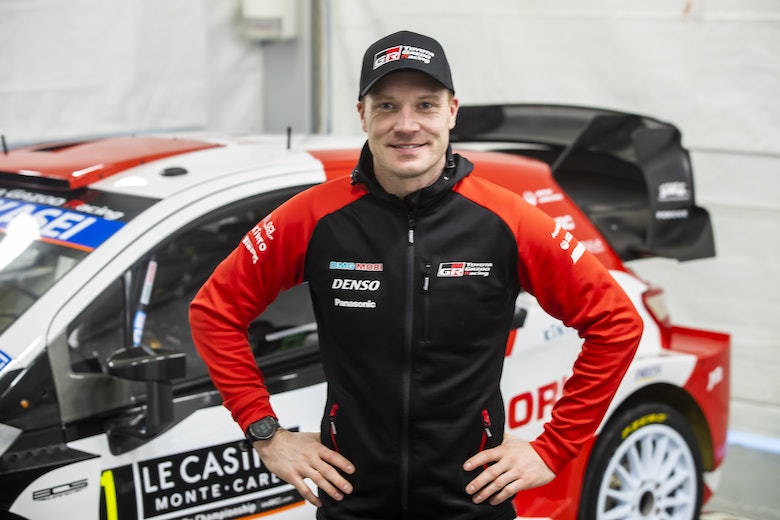 The inside line on Latvala’s winning start 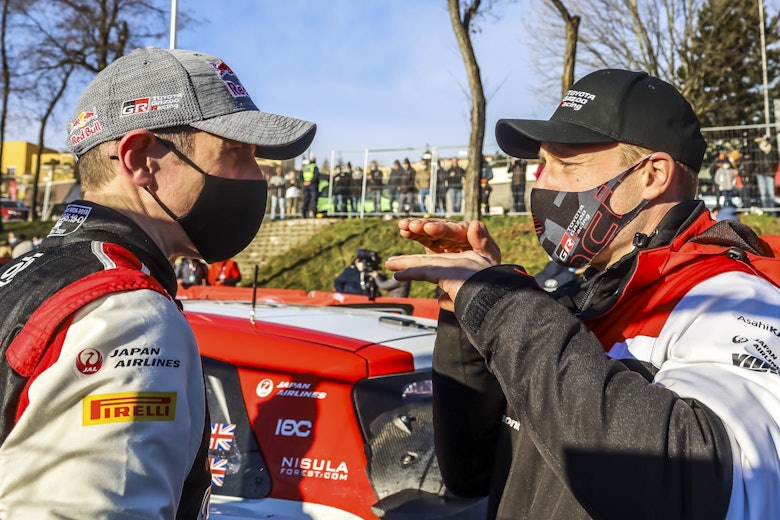 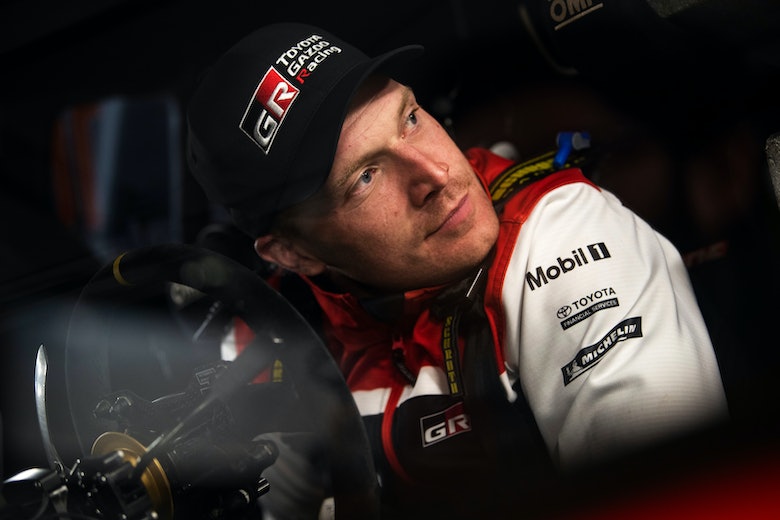