Toyota Gazoo Racing Europe has already begun its takeover of the Tommi Mäkinen Racing-run Toyota World Rally Championship program by increasing the scale of the facilities at the team’s current Puuppola base in Finland.

The current organizational structure for TGR WRC is composed of a research and development workshop in Puuppola, as well as a second facility in Tallinn, Estonia where cars are re-prepared for rallies.

The Puuppola base has served an important part of the current Yaris WRC car’s aerodynamic development, with the team utilizing Finland’s fast gravel roads for testing on many occasions.

Despite TMR and current team principal Mäkinen being moved out of the equation for 2021, the four-time World Rally Champion is confident that Toyota will not seek to relocate the WRC program entirely to Toyota Gazoo Racing Europe’s Cologne headquarters in Germany.

“I’m pretty sure there is no plan for that [move to Cologne],” Mäkinen told DirtFish.

The GR Yaris will succeed the current Yaris as the base for its WRC car in 2022 and Toyota also plans to create an R5 model to sell to customers, as WRC rivals M-Sport and Hyundai currently does with its Ford Fiesta and i20 respectively.

“I don’t know what the plan is with that [expansion], because then there’s also R5,” said Mäkinen. “A good place for building even R5 cars and then some others, I don’t know exactly what is the plan.

“But overall it is very positive, and I’m sure that all of these operations in mind is [in a positive place].”

TMR will still retain some workshop space, as Mäkinen will continue contracted work for Toyota after being sidelined from the WRC team.

Mäkinen’s stint as TGR team principal may well end with two titles, as Elfyn Evans and Sébastien Ogier sit one-two in the drivers’ championship and Toyota is on top in the makes race, with two rallies remaining on the current 2020 calendar.

The inside story on TGR's Finnish takeover 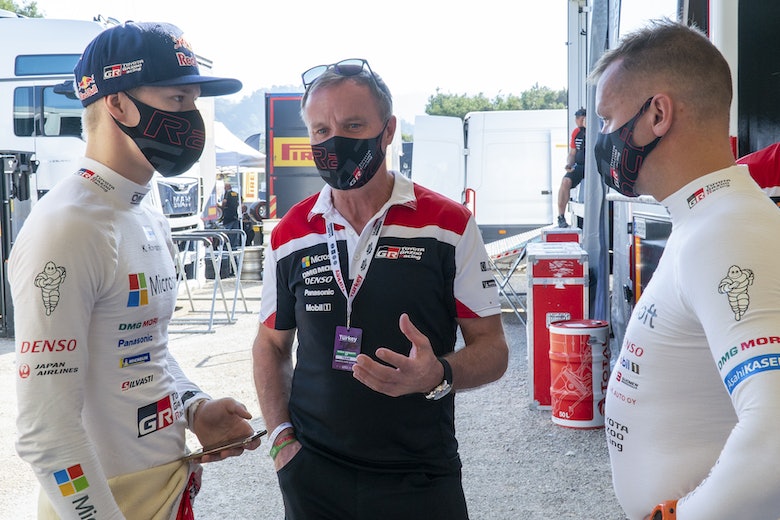 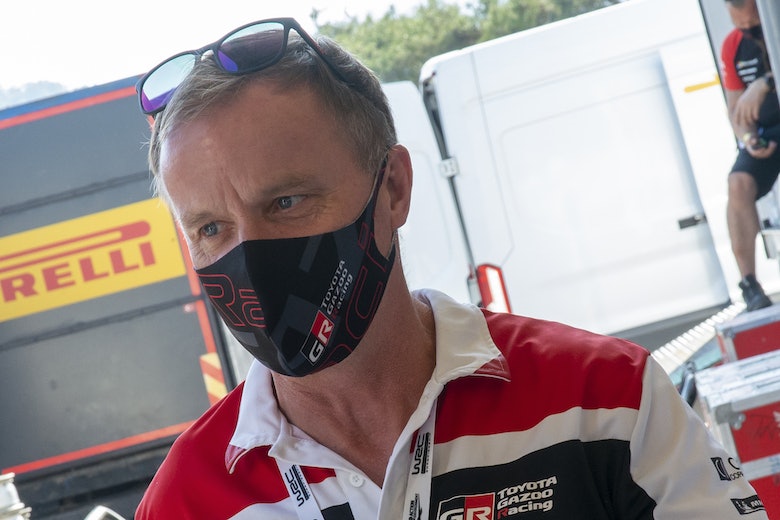 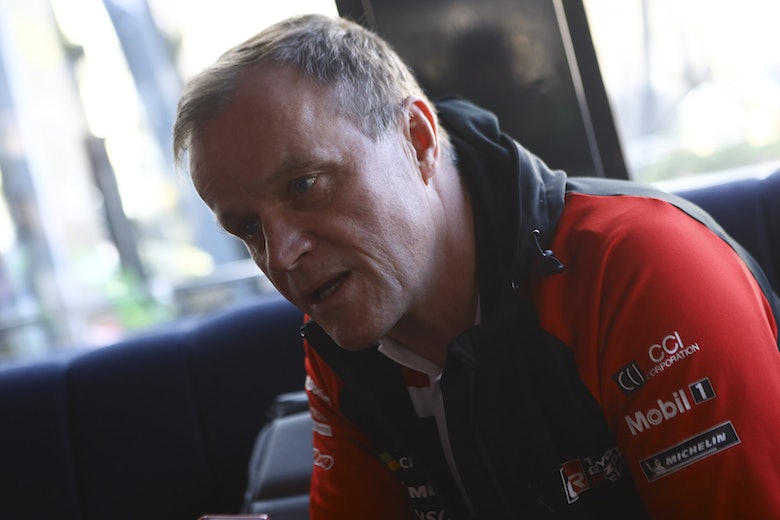