For most of the last two years, the Toyota Yaris WRC has been emphatically the benchmark for raw pace in the World Rally Championship.

Ott Tänak’s stage win and rally win stats hammered home what the car was capable of and, though the Hyundai, Ford and Citroën were still winners, in a straight flat-out fight on pure speed you’d generally be putting your money on the Yaris.

But the manner of Thierry Neuville’s Monte Carlo win raised questions about the balance of power among the top WRC cars. 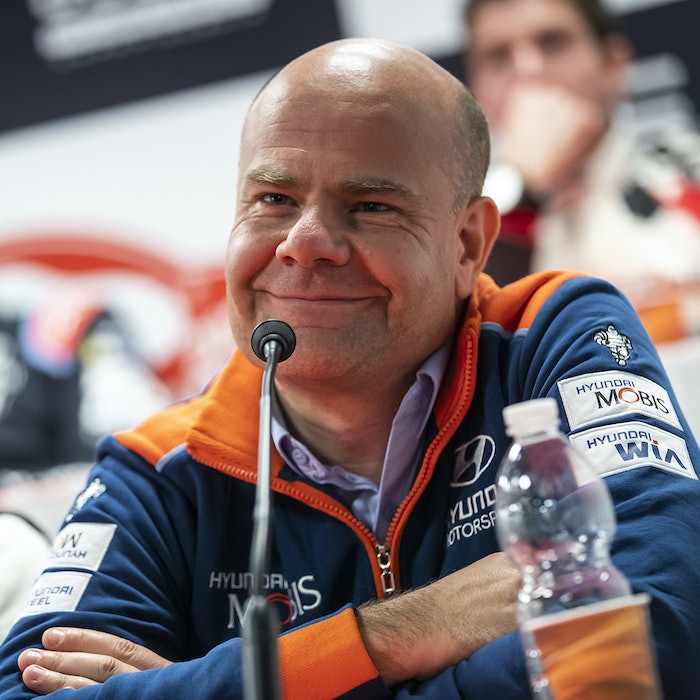 The ferocious pace with which his Hyundai i20 WRC hunted down the Toyotas on multiple occasions suggested maybe the benchmark had shifted – or at least was less clear-cut this year.

The protagonists, however, weren’t so sure. 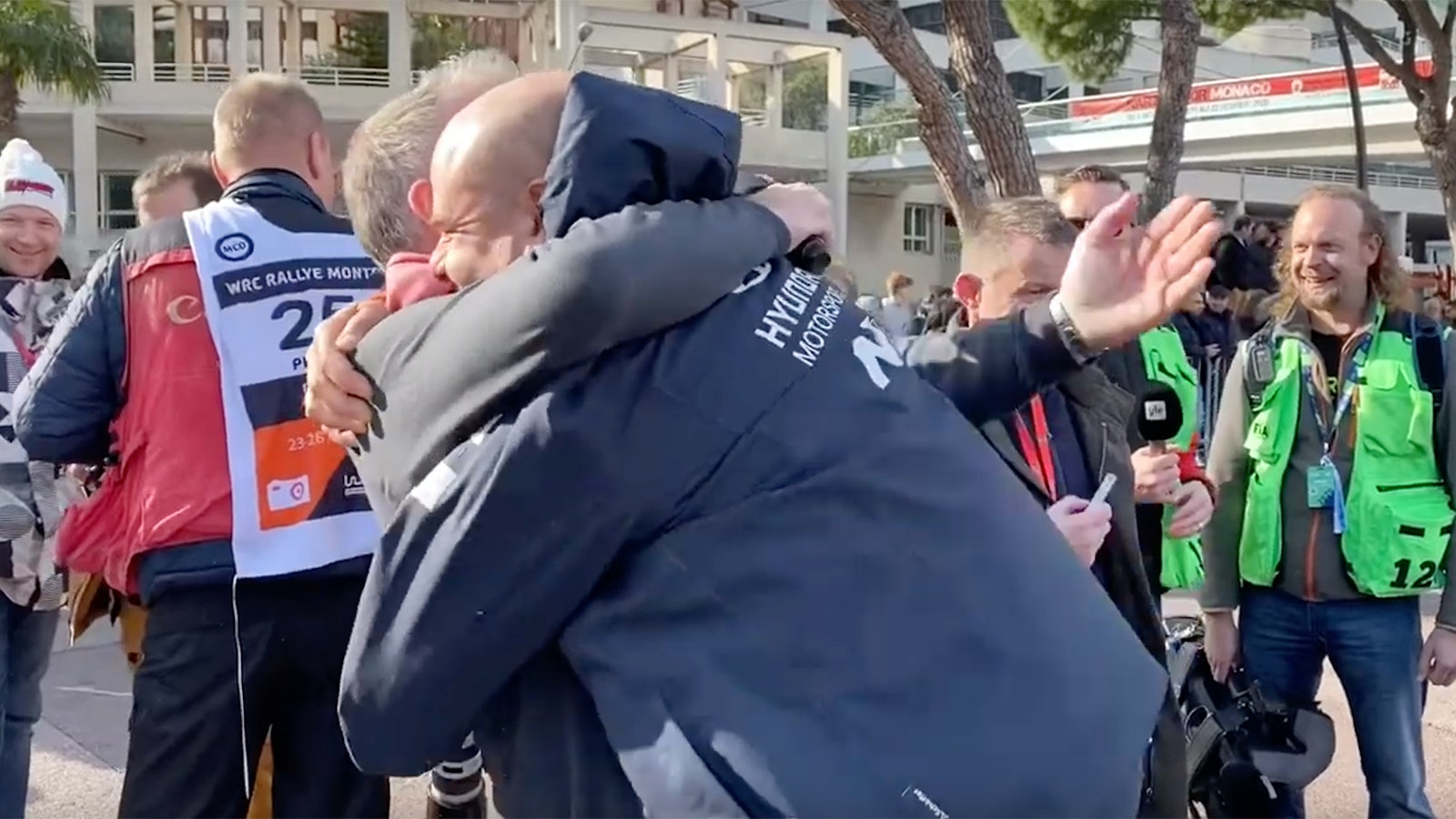 Hyundai team boss Andrea Adamo suggested maybe this was more of a ‘Neuville win’ than a ‘Hyundai win’.

“The Monte-Carlo is very particular so it’s difficult to say,” said Adamo.

“I think that tire choice and the commitment of the driver and the co-driver can overcome something that you can’t explain in terms of physics and things like that.

“Of course we are seeing in certain situations that Toyotas are faster than us as it was last year.

“I think things cannot change. But we fight hard and we will fight to the last moment as we did last year.” 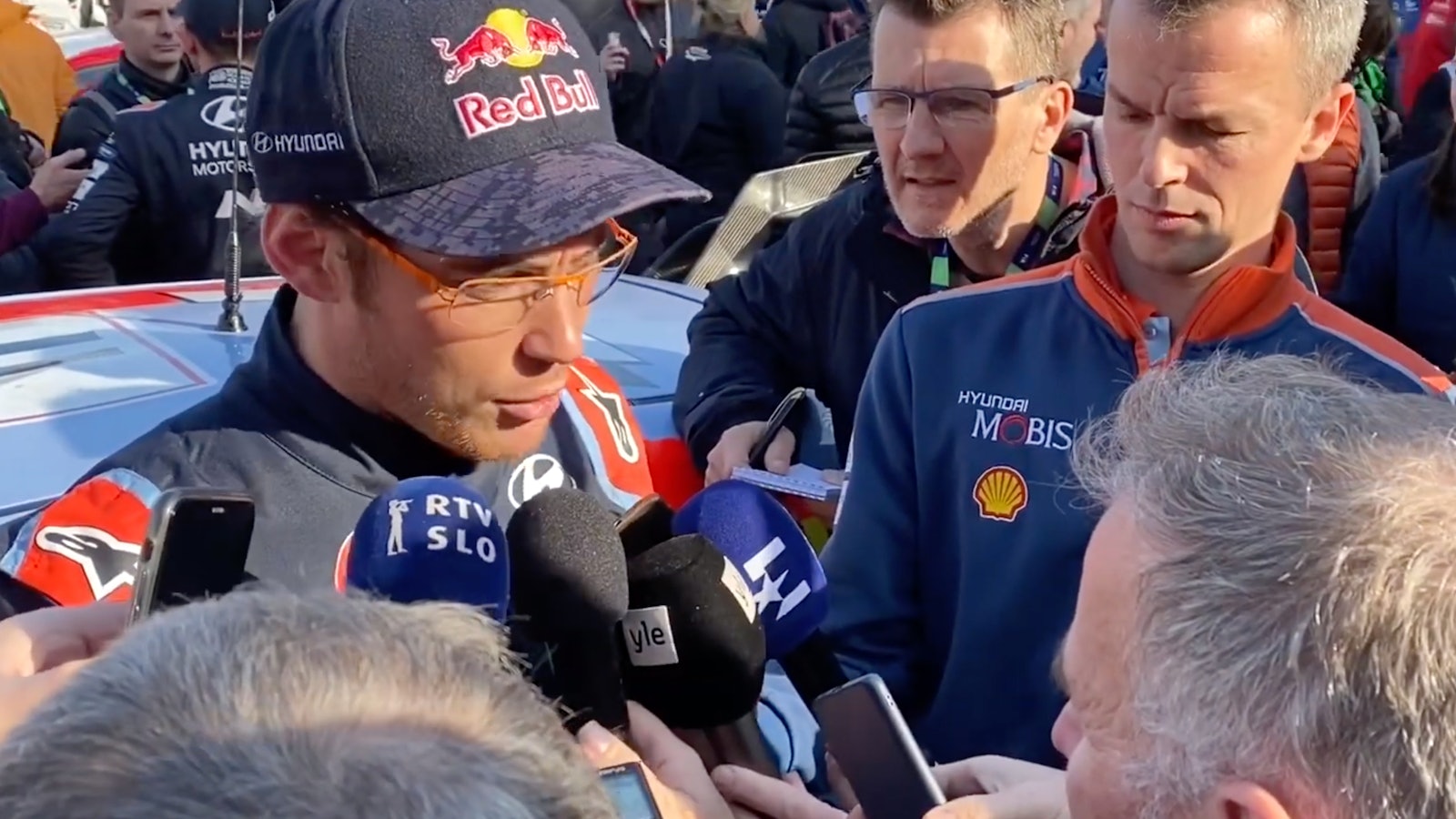 Thierry Neuville on his Monte victory

Toyota ended up a narrowly defeated second and third with Sébastien Ogier and Elfyn Evans.

Both were in their debut with the team, and Ogier felt that factor shouldn’t be underestimated.

“I’m not sure if you can say Toyota lost the rally,” he said.

“Of course you can see in the whole team a little bit of frustration because we showed some great things.

“I would say it’s surprisingly better than everyone was even hoping for.

“Of course to lose it on the last day makes this a little bit of frustration but I think the whole team would have really signed for this result before the start of the event.

“We knew we are an all-new line-up in the team and starting with a double podium is very positive and taking the lead of manufacturers’ [championship] as well.”

So maybe the Toyota is still the car to beat, and Ogier and Evans just need more familiarity with it to truly show that.

But on the form Neuville displayed in Monte Carlo, Hyundai is capable of matching Toyota for all-out performance when given half a chance.

Asked if he had known that Neuville had it in him to beat the Toyotas on the Monte as the battle developed, Adamo replied: “One thing is to know you can. Another thing is to do it.

“Potentially I can invite Angelina Jolie to dinner, another thing is to convince her to do it…”

How ARA crews prepared for the unique Sno*Drift