The 2022 season is the first in decades that former Hyundai Motorsport team principal Andrea Adamo hasn’t actively been involved in motorsport.

That has afforded him a unique perspective on the World Rally Championship – and Adamo isn’t fully sold on what he’s seen.

So what’s missing? The correct media package, for one thing.

“It’s too squeezed along the day,” he told Colin Clark on this week’s edition of SPIN, The Rally Pod.

“You start at seven o’clock in the morning and then you have four hours during the lunch break [on Friday] where people maybe have time to watch rally, the drivers are locked somewhere in a remote tire zone and when the people go back to work, the rally comes back. 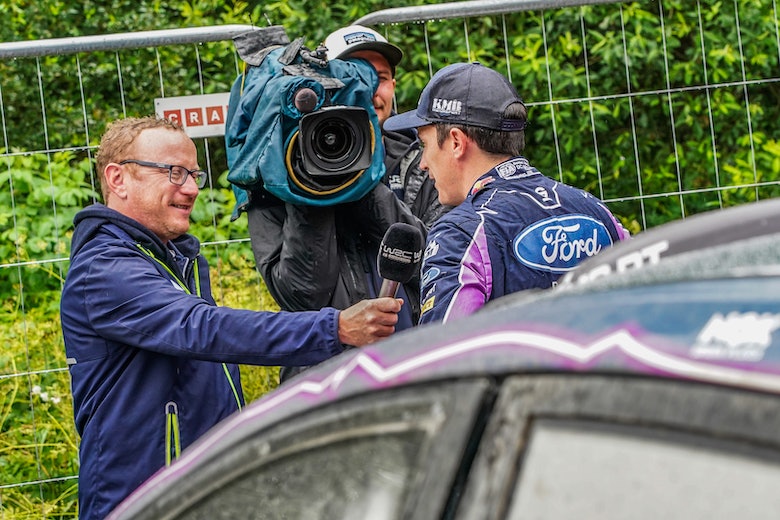 The decision to commit to the Rally1 hybrid regulation hasn’t worked either in Adamo’s view.

“At the end of the season I look back and I still think these rally cars should never have happened. Instead, Rally2 cars with a bit more power and a bit more aero should have been the new rules,” Adamo explained.

“This hybrid thing at the end of the year has created more polemic than pluses. No-one really understand why we have hybrid, there has been no stories of the cars running anywhere on full-electric [power], we have very expensive cars and no manufacturers will come – sorry, this is the truth.

“If you see the results along the year, you don’t have many Rally1s sometimes so it’s quite sad.

“Maybe I’m dreaming thinking about five manufacturers there, but maybe with Rally2 you could have more and potentially maybe more drivers able to run.

“What can we do for the future? Mamma mia it’s one of the most difficult questions I’ve had.”

Listen to Adamo’s full chat with Colin on this week’s podcast, as the pair look back on the 2022 WRC season.

*Disclaimer: the podcast was recorded before Hyundai and Toyota’s 2023 driver lineups were confirmed.

Loeb’s savvy tactic that won yet another title