Anything else concrete for 2021? Not so much. And, let’s face it, coronavirus has added a certain something to the mix for the concrete holding rounds one and two in place…

A calendar is expected to emerge from Friday’s World Motor Sport Council meeting. But will we actually be able to see the calendar for the blizzard of asterisks likely to accompany the list?

One much talked-about draft calendar emerged from a solid source last week. That itinerary has us off to Portugal for round three, then Sardinia, Kenya, Estonia, Finland, Northern Ireland, Chile, Turkey, Spain and Japan.

I’m told by WRC Promoter that calendar is wrong. Question is: how wrong?

We know nine rallies have contracts with the WRC Promoter for next season. They are Monte Carlo, Sweden, Portugal, Italy, Kenya, Finland, Spain, Japan and Australia. So, immediately, Australia’s absence looks to be at odds with the promoter’s contractual position.

But being realistic, is it sensible to think Australia will be welcoming the world to Bathurst or wherever its WRC round sits in 2021? Not especially. And the same goes for New Zealand, whose borders have been more tightly closed than anybody else’s through COVID-19.

Talking to FIA rally director Yves Matton about the potential for coronavirus impacting on 2021 last month, he agreed it was inevitable there would be a hangover from the nightmare that’s been 2020.

“It will be nearly impossible to go overseas [outside of Europe] in the first part of the year.

“The strategy we put in place to have a calendar at short or medium term which is 50:50 with European and overseas [events], we will have to postpone this.

Which makes a summer date for the Safari’s delayed WRC return interesting – but bears out the absence of México and Argentina.

Estonia is riding high right now, but Northern Ireland remains a stretch. And Turkey? When the WRC waved goodbye to Marmaris last month, I was told on some authority the government couldn’t afford to host the series again.

M-Sport Ford team principal Richard Millener has a sensible solution to the situation. He recommends focusing attention on what we know. Or what we think we know.

“The regs are out for Monte and we’ve seen information for Sweden,” he told DirtFish.

“All we can do is work towards those events. You’d have to say there would probably be more concern for Ypres [at the end of this year] than there would be for Monte Carlo starting next season right now.

“What we’re in right now is a difficult time, there’s no doubting that and it’s looking like that will carry on for a month or two. But in January, the hope is that we’ll be through this and looking to start to go again. What’s really important is that we’re positive and proactive.

“It goes without saying that the first priority is to government regulation and legislation concerning COVID-19, but every day we’re seeing sport finding a way to innovate and evolve within the boundaries placed on us by the pandemic. We have to do the same.”

More about the 2021 WRC calendar 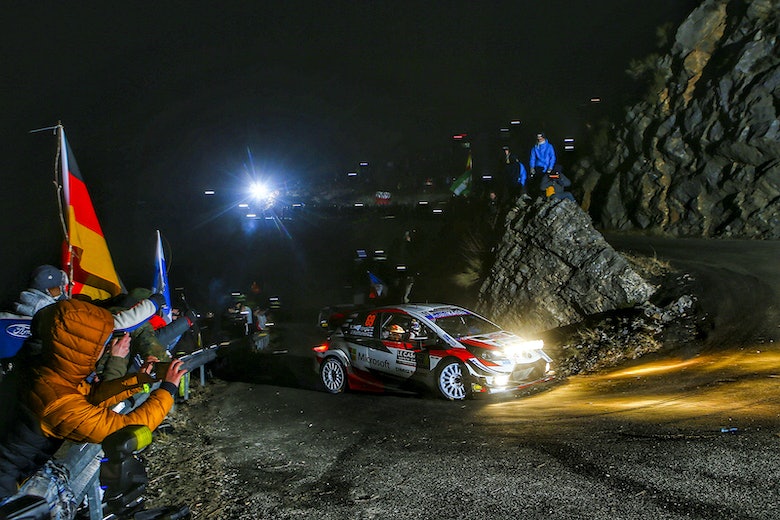 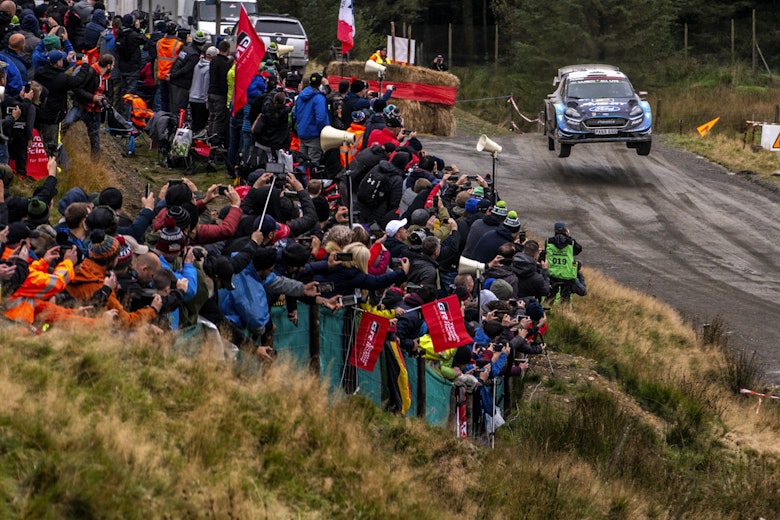