Every year the carpet seemed to get thicker. More sumptuous. And more red. There was only one thing a deeper shade of red than the floor of Monaco’s Sporting d’Hiver: Tommi Mäkinen’s face.

Twenty years ago this week, the four-time World Rally Champion marched up the stairs to sit in the place he least wanted to be: the post-event press conference following his second place on the season-opening Monte Carlo Rally.

Beside him sat a considerably more chirpy looking Sébastien Loeb. The then 27-year-old Alsatian enjoyed the applause for his maiden World Rally Championship win. An apparent 45-second success over Subaru debutant Mäkinen.

Except that wasn’t the whole story.

As then Subaru sporting director and now DirtFish contributor George Donaldson explained in this coming Tuesday’s episode of SPIN, The Rally Pod, that really wasn’t the whole story.

As the second leg came to a close, Loeb and Mäkinen were separated by around half a minute. A gap the Subaru driver was more than willing to have a crack at through a 60-mile final day.

The matter became academic, however, when Citroën changed the tires on Loeb’s Xsara WRC.

“They’d been asking for permission for a tire change facility in Monte Carlo after the final leg,” said Donaldson, “and they’d kept asking.

“That piqued my interest and when the cars came in and went into parc fermé I walked down the line and looked at them. All of the other cars had wheels which were filthy after two stages, but Sébastien’s car had nice clean wheels.”

The organizer took an interest and hours later Loeb was hit with a two-minute penalty.

But notice of this penalty didn’t go up. Donaldson waited. It still didn’t go up. When it did, it went up as a suspended penalty following an appeal from Citroën.

Confident the matter would be sorted, Mäkinen cruised through Sunday looking after what he and his Subaru team saw as a 90s lead. But the matter wasn’t sorted on Sunday.

Much to the fury of the man who had won the Monte for the previous three years (with Mitsubishi), Loeb, co-driver Daniel Elena and team principal Guy Fréquelin stepped forward to shake hands with and accept the warm congratulations of Prince Albert. The Frenchman in the French car had won a rally with 100% of its competitive mileage in France.

The next day, Citroën celebrated its victory with a full-page advert in L’Equipe.

A day or two later, the appeal was quietly withdrawn. Loeb was reclassified second and Mäkinen’s fourth Monte win was confirmed.

The champagne, by then, had gone horribly flat. Subaru tried to revive interest in the story at round two, where the whole team donned woolly hats proclaiming the real round one winner.

But the moment had passed.

Through his career, Mäkinen was known as a picture of cool, calm, calculated Finn. Twenty years ago, sitting alongside Loeb, he was anything but.

Talking to Tommi after the press conference, he was adamant he could and should have pushed harder to win on the road. It was impossible not to feel significant sympathy for him and the Subaru team.

Equally, Loeb proposed his own solid case for winning the event. He’d led from the third stage onwards and won five of the 15 stages.

For a driver starting his 16th WRC round ever, he’d shown exceptional composure – especially after the sister Citroëns of Thomas Rådström and Philippe Bugalski suffered engine failures on the way to the first stage.

Both drivers could rightly claim to have been wronged.

But why did Citroën do it? There was never really a logical explanation. Some reckoned there was a trick valve fitted to the tires that leaked air when pressure reached a certain point. We’ll likely never know.

What we can say for sure is – even with the event’s base heading back to Monaco from Gap this year – the Sporting d’Hiver won’t ever host such an emotionally-charged press conference ever again.

How do we know that? It was knocked down in favor of more floor space for Chanel or Givenchy or some such name. And that was a tremendous shame. Walking into that building every January offered a sense of occasion entirely in keeping with the Monte Carlo Rally.

The white-gloved doormen were appalled to watch my mountain-muddied Timberlands treading the same boards once honored by Prince Grace’s David Evins-designed heels.

I loved the place. But 20 years ago, Mäkinen couldn’t get out of there fast enough.

Listen to the full story – and a full 2022 Monte Carlo Rally preview – when the full podcast episode is released on Tuesday January 18. 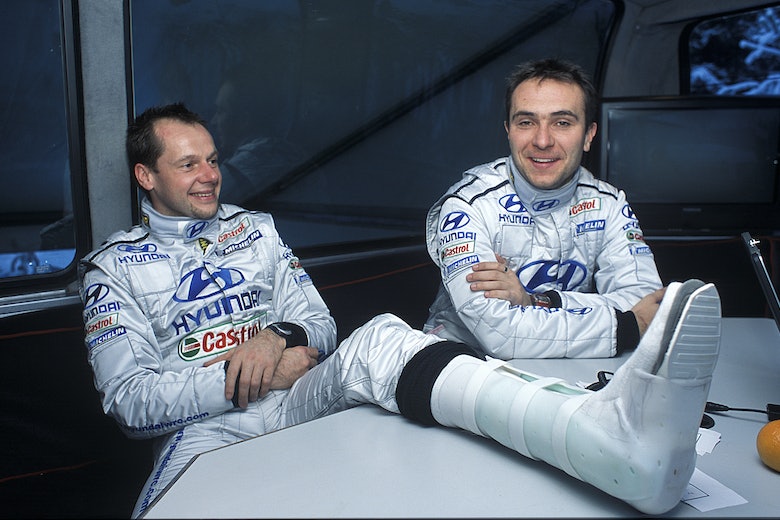 The forgotten hero’s drive of WRC 2002 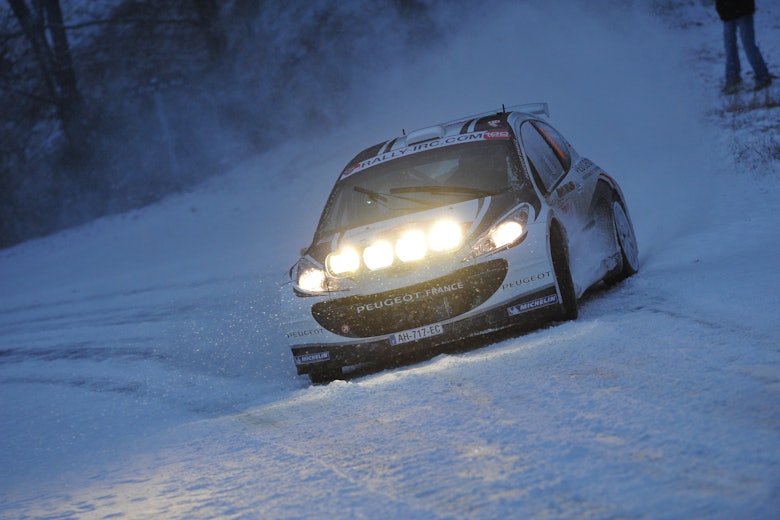 Monte Carlo Rally 2011 rewind: The one that had it all 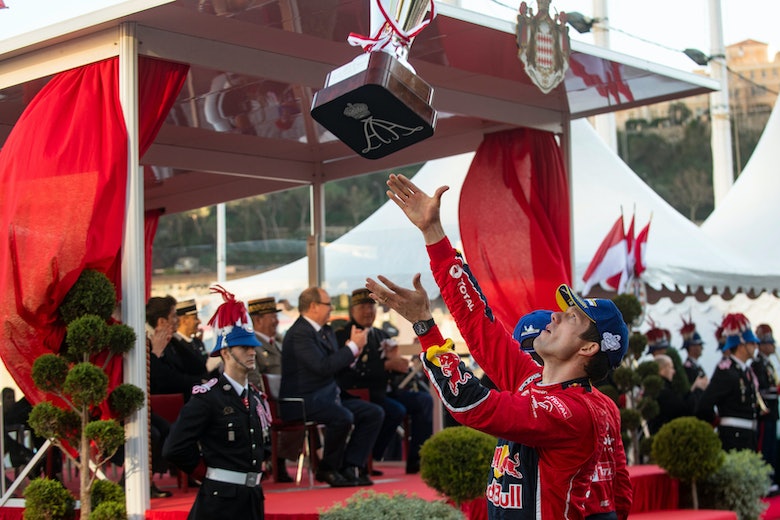