Colchester, Vermont – May 27, 2018: Burgeoning American rallycross driver Conner Martell earned a 2nd Overall finish at the Silverstone round of the RX2 International Series this weekend with a breakthrough driving performance.  The 21-year old Vermont native, driving in only his second RX2 race, battled through the pack on several occasions to impress the crowds at the UK’s iconic Silverstone Circuit.

“Earning a podium in just my second RX2 race is a great feeling,” explained Martell at the finish. “It was a battle out there, the competition is very close all the time. To be in front of all these fans at such a historic track like Silverstone is really special. This result gives us a lot of confidence and momentum going in to the rest of the year.” 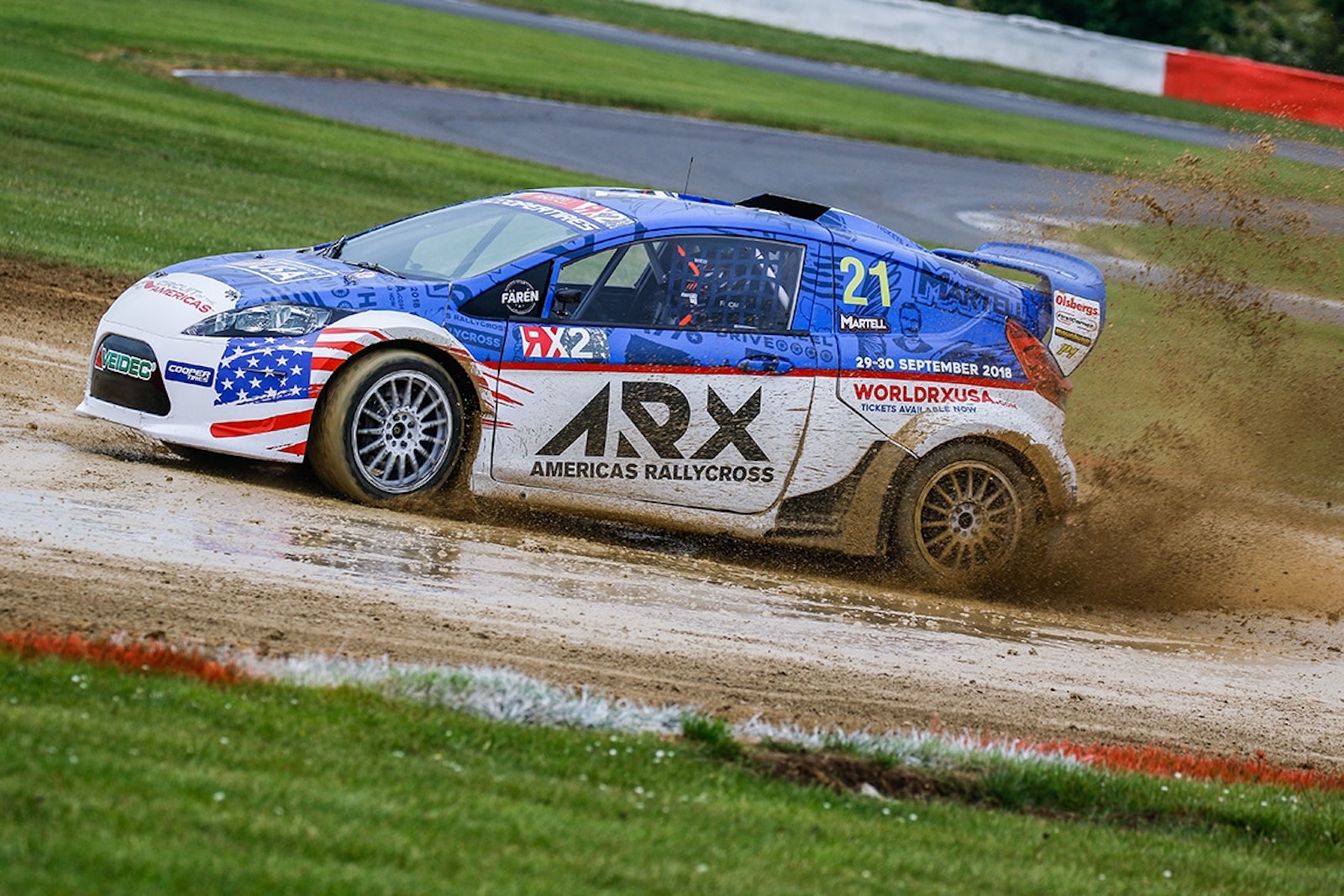 A challenging start to the weekend saw Conner in eighth position after the four qualifying rounds.  Martell turned things around with a 2nd place finish in the Semi-Final, after a crowd-pleasing around-the-outside pass into turn-one.  In the hotly-contested six-car, six lap final Martell nearly got the hole-shot at the start but settled into 2nd overall position where he stayed for the entire race.

“This track was a challenge, we were hunting for the right setup early and it cost us a bit in the qualifying rounds,” explained Martell. “I had things dialed for the Semi and the Final and knew I needed to just send it around the outside and hope to get around some cars early, it worked! I owe a big thanks to my crew at Team Faren and the support of Vermont SportsCar this weekend.” 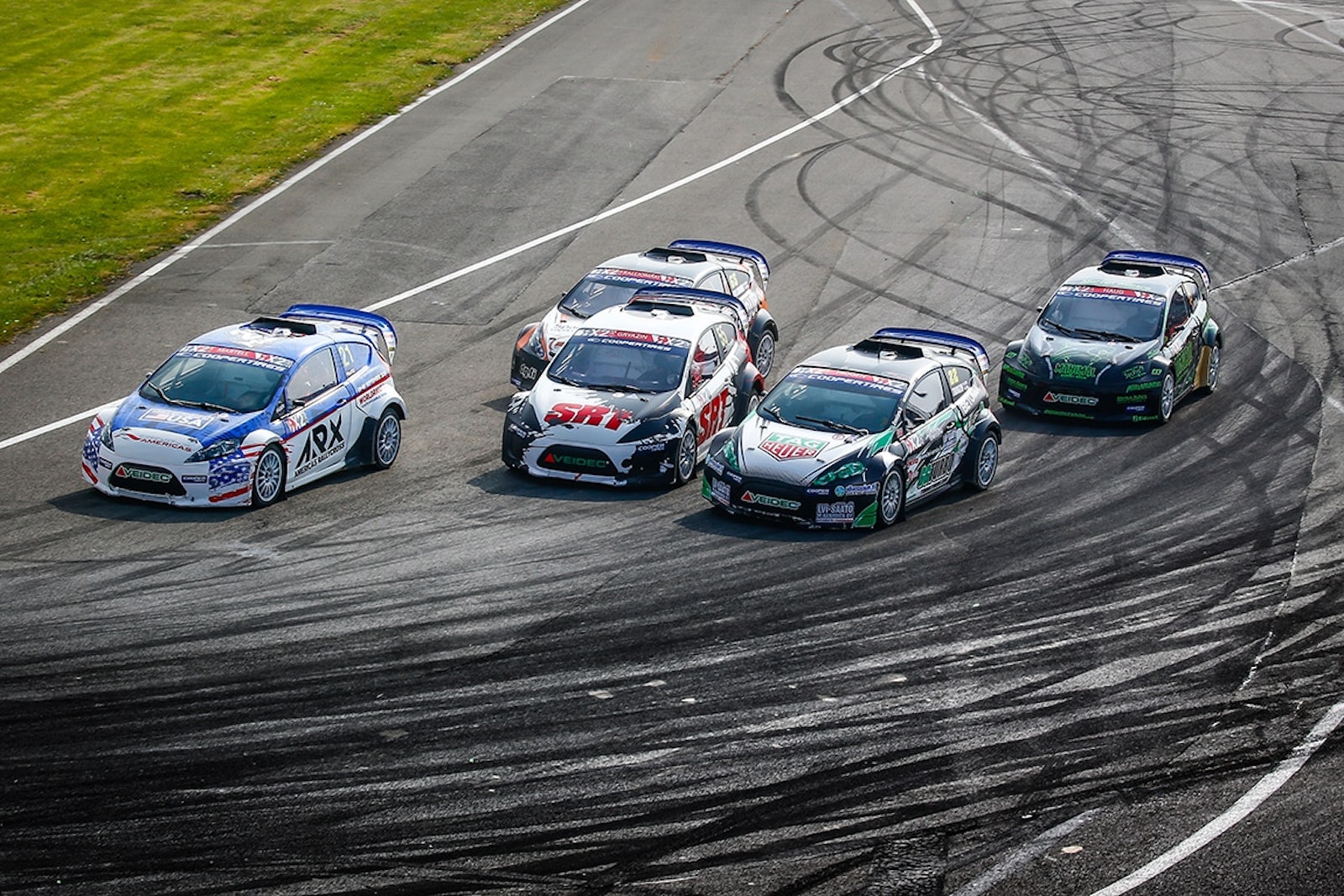 Martell heads next to the town of Hell, Norway June 9-10 for round three of the 2018 RX2 International Series.

Albert and Miller Finish Third at the 2018 Olympus Rally