Niclas Grönholm’s unbeaten run in qualifying at RallyX Nordic’s Magic Weekend came to an end at Höljes on Sunday but it wasn’t enough to dethrone him from the top spot.

Drawn with nearest challenger Robin Larsson in both Q3 and Q4, the GRX Hyundai driver finished second on the road to the reigning European Rallycross champion in both heats.

Q3 took place in changeable conditions, with Grönholm and Larsson’s early run occurring in marginally wetter conditions than the later races. That allowed Oliver Solberg to take his first qualifying round win of the weekend in race four. Pontus Tidemand, who finished second to Solberg in that race, finished the round in second place too.

By Q4 though, the rain had properly arrived, and with that came the drama.

In the first race, the rapid starting Ben-Philip Gundersen pulled off the grid before the race start due to an electrical issue, then the race was quickly halted after the start as Andreas Carlsson’s Renault Clio burst into flames. The Swedish driver was unharmed in the frightening incident.

When the race restarted Solberg again won, from Tidemand and Oliver Eriksson, but it was two-time World RX Champion Johan Kristoffersson who took overall Q4 honors after the heavy rain proved to be the perfect leveller.

Unlike Grönholm and Larsson, Kristoffersson isn’t competing in a World Championship-level car this weekend, but in Q4 he capitalised on the conditions to win his four-lap heat in a time that was a second faster than Larsson.

Despite the mixed up results during Sunday morning’s running, little changed at the top. Grönholm scooped up the top qualifier spot ahead of Larsson, while Kristoffersson maintained third place.

Oliver Solberg’s impressive morning vaulted him up the order to fourth, more than making up for his tricky Saturday, while Eriksson relegated Lukas Walfridson to sixth.

Enzo Ide ended up seventh, ahead of Pontus Tidemand and Thomas Brytesson – the latter who was fourth at the midway point in qualifying but suffered a DNF in Q3 with an apparent engine issue.

Fraser McConnell continued his solid first weekend in a Supercar to take 10th, ahead of Christer Dalmans and Carlsson, who despite his Q4 fire, is still aiming to be out on track in the semi-finals.

That means that as things stand, Linus Westman – who was excluded from both Q1 and Q2 yesterday – and Dan Öberg will not advance unless someone withdraws. 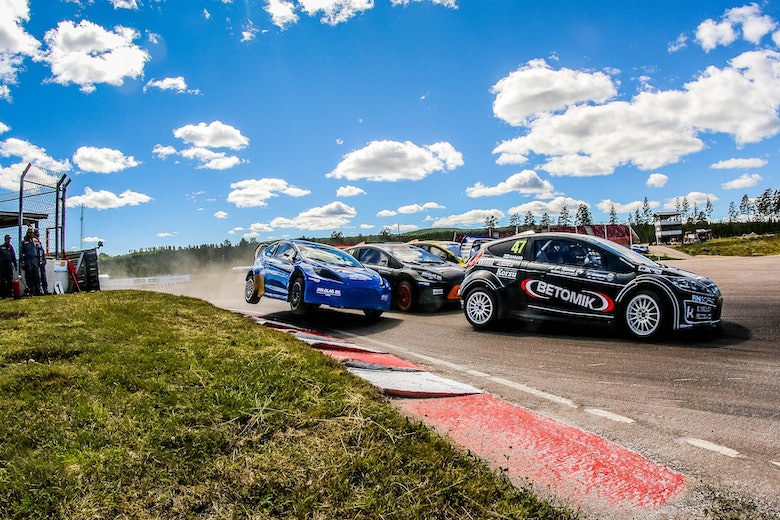 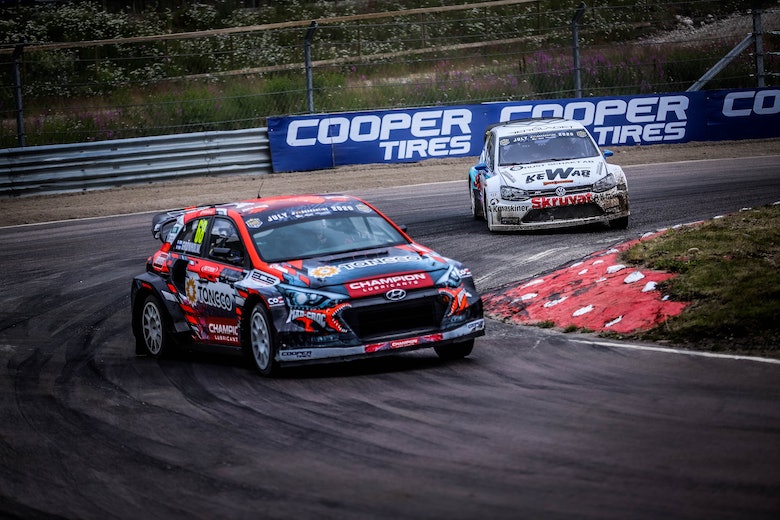 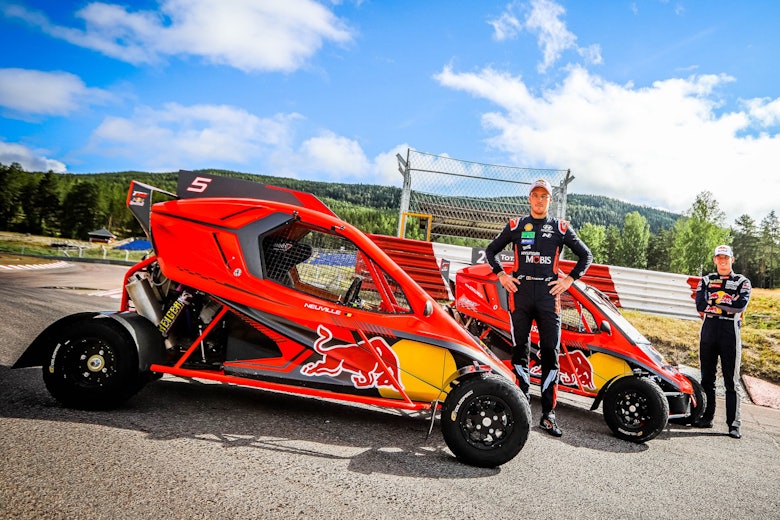 Why Neuville faces a “double challenge” in CrossCar outing