Olsbergs MSE has “taken the very deliberate decision to limit our European activities” for 2021 as it plots a return to US glory in the new Nitro Rallycross series.

The Swedish team will campaign four cars in NRX’s premier class this year: a brace of Ford Fiestas, plus two Honda Civic Coupes that it previously ran with factory backing in Global Rallycross from 2016-17.

Sebastian Eriksson, a winner in both GRC and World Rallycross, will return to the team alongside 2015 GRC Lites champion Oliver Eriksson, with World RX event winner Kevin Eriksson and Fraser McConnell completing the team’s driver lineup.

“We have been involved in the Nitro Rallycross concept from the outset, and truly believe this is the future for ‘Rallycross 2.0’,” said OMSE CEO and team principal, Andreas Eriksson. 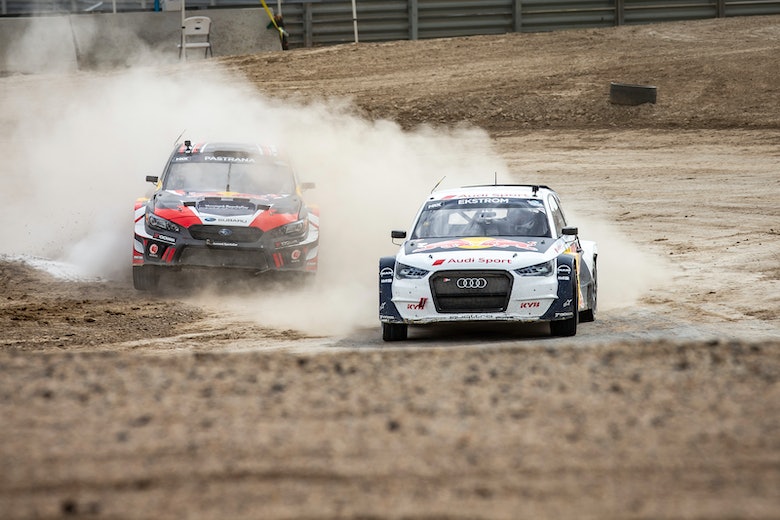 Olsbergs among five teams to commit to NRX in 2021

“Travis’s dynamism and energy is a breath of fresh air, and we are hugely excited to see his plans come to fruition together with the NRX crew.

“For us, this is only the first stage of a much longer-term strategy.”

OMSE’s commitment to a full NRX program – which will also include fielding two entries in the single make NRX NEXT development category that will utilize OMSE’s own venerable SuperCar Lites platform – means that its operations closer to home will be slimmed down.

It will continue to play a key role in running the World RX-supporting RX2e category – of which Guillame De Ridder has been confirmed for – while also running full-time entries in RallyX Nordic’s SuperCar Lites class.

But in terms of a Supercar program, a full season in RallyX Nordic for DirtFish-backed McConnell is likely to be its only major European effort.

“We have taken the very deliberate decision to limit our European activities for the OMSE factory drivers in 2021,” said Eriksson.

“That will allow us to concentrate fully on preparing for NRX, because we very much intend to hit the ground running come September.

Aside from its 2021 NRX programs, OMSE is also collaborating with its RX2e development partner QEV technologies on the new FC1-X electric supercar which will be introduced by NRX in 2022.

The car, which will resemble a crossover with power output in the region of 1000 bhp, will begin track testing next month. 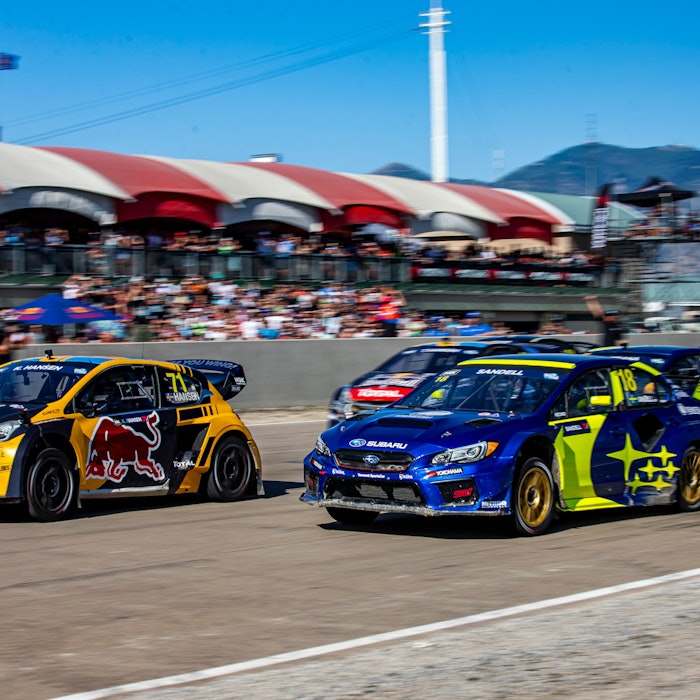 Check out the inaugural Nitro calendar

OMSE has been a major player in US rallycross for a decade. After taking Tanner Foust to the inaugural US rallycross title in 2010, it went on to dominate the early years of Global Rallycross, winning the series from 2011-14 with Foust, Toomas Heikkinen, and Joni Wiman and sweeping the manufacturers’ championship for Ford from 2013-15.

For 2016 the team introduced the Honda Civic Coupe to GRC, marking the first time the Japanese brand had an official presence in rallycross.

The team remained a regular podium threat during that time, and took a sole win in Louisville in 2017. That year the team locked out fourth to sixth in the drivers’ points with Sebastian Eriksson, Mitchell DeJong, and Oliver Eriksson.

It didn’t return to US rallycross supercar competition when Americas Rallycross superseded GRC for 2018, but remained in a supporting role as ARX’s development class ARX2 ran Lites cars. 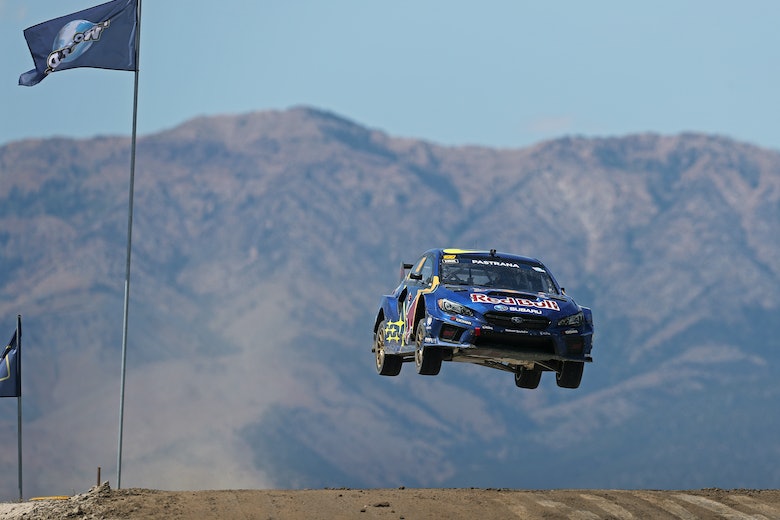 Vermont SportsCar committed to electric RX with or without Subaru 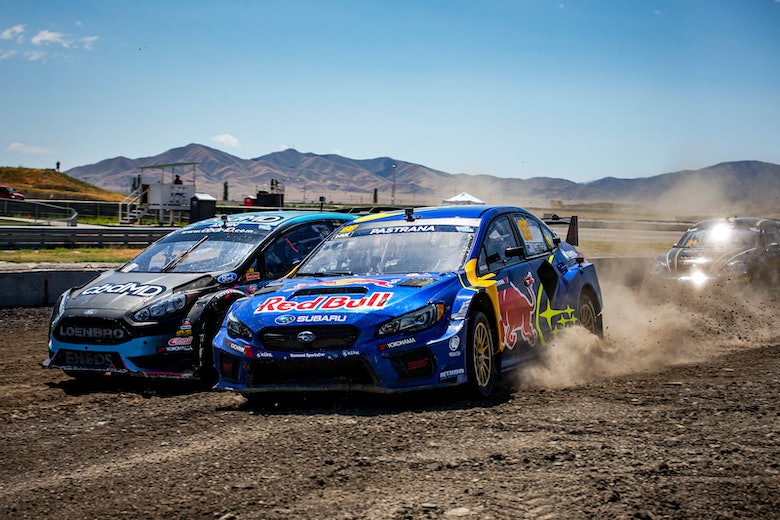 How Nitro RX plans to right US rallycross’ past wrongs

How to buy your first rally car