DirtFish Motorsports has seen some of its best rallycross success during the 2018 Americas Rallycross Championship. With a win during the inaugural ARX2 race at Circuit of the Americas, followed by a double win during rounds 2 and 3 at ARX Canada held in Trois Rivieres, Quebec, Conner Martell has shown his superior speed and racecraft this season. 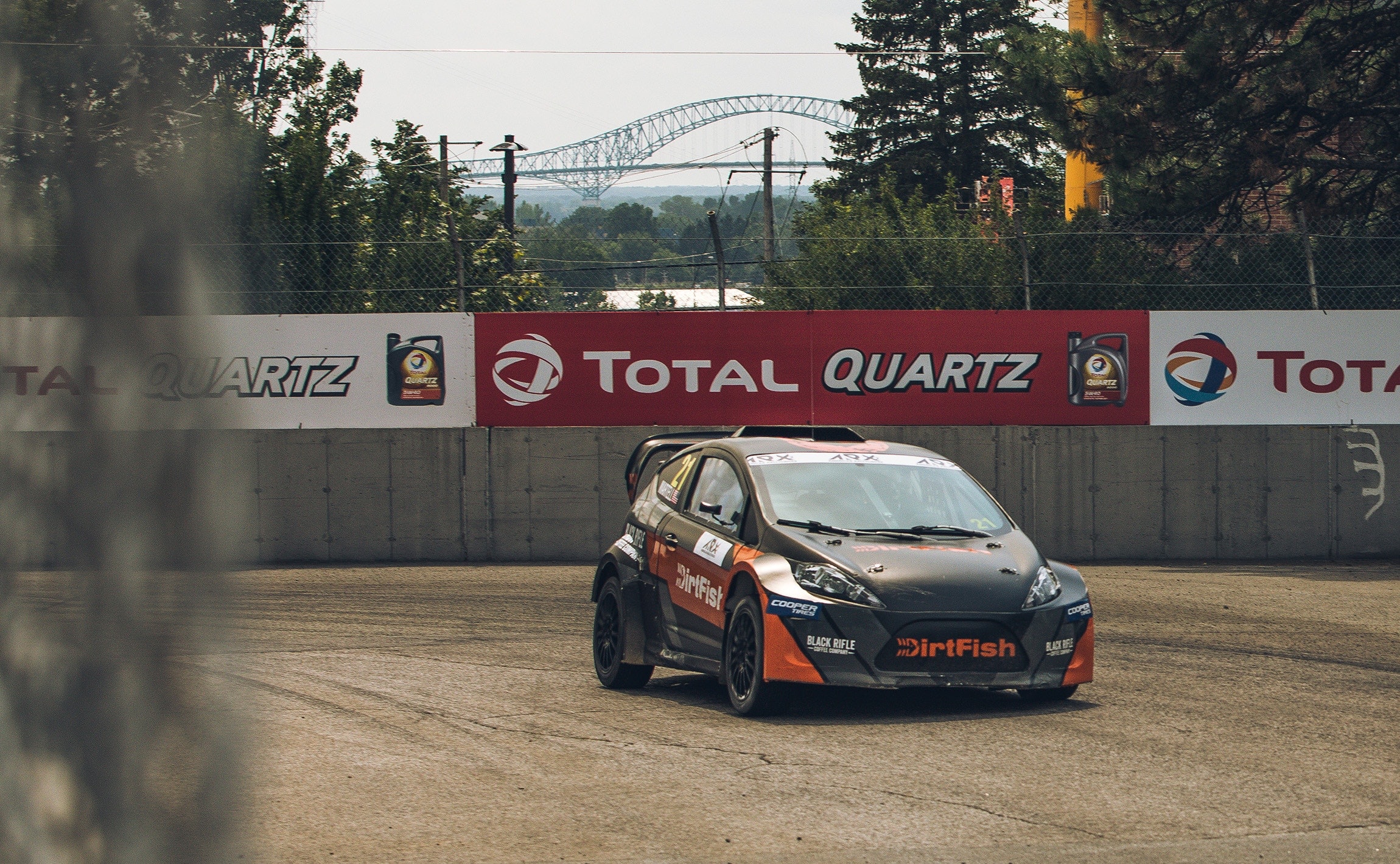 Conner isn’t the only DirtFish driver who has shown top level driving this season. Newcomer and Jamaican Champion, Fraser McConnell, surprised everyone during round 1 when he dominated many of the heat races and even the semifinal. Thanks to his multiple race wins, he was sitting 2nd in the standing as the team made their way to Trois Rivieres. Unfortunately for Fraser, Trois Rivieres didn’t bring as much success. Following an impact with the wall during a qualifying race on day one, he was unable to compete in the final race. Thanks to the technicians and mechanics who stayed late to fix the car, Fraser was able to race in every race the following day and finished the day in 6th place. 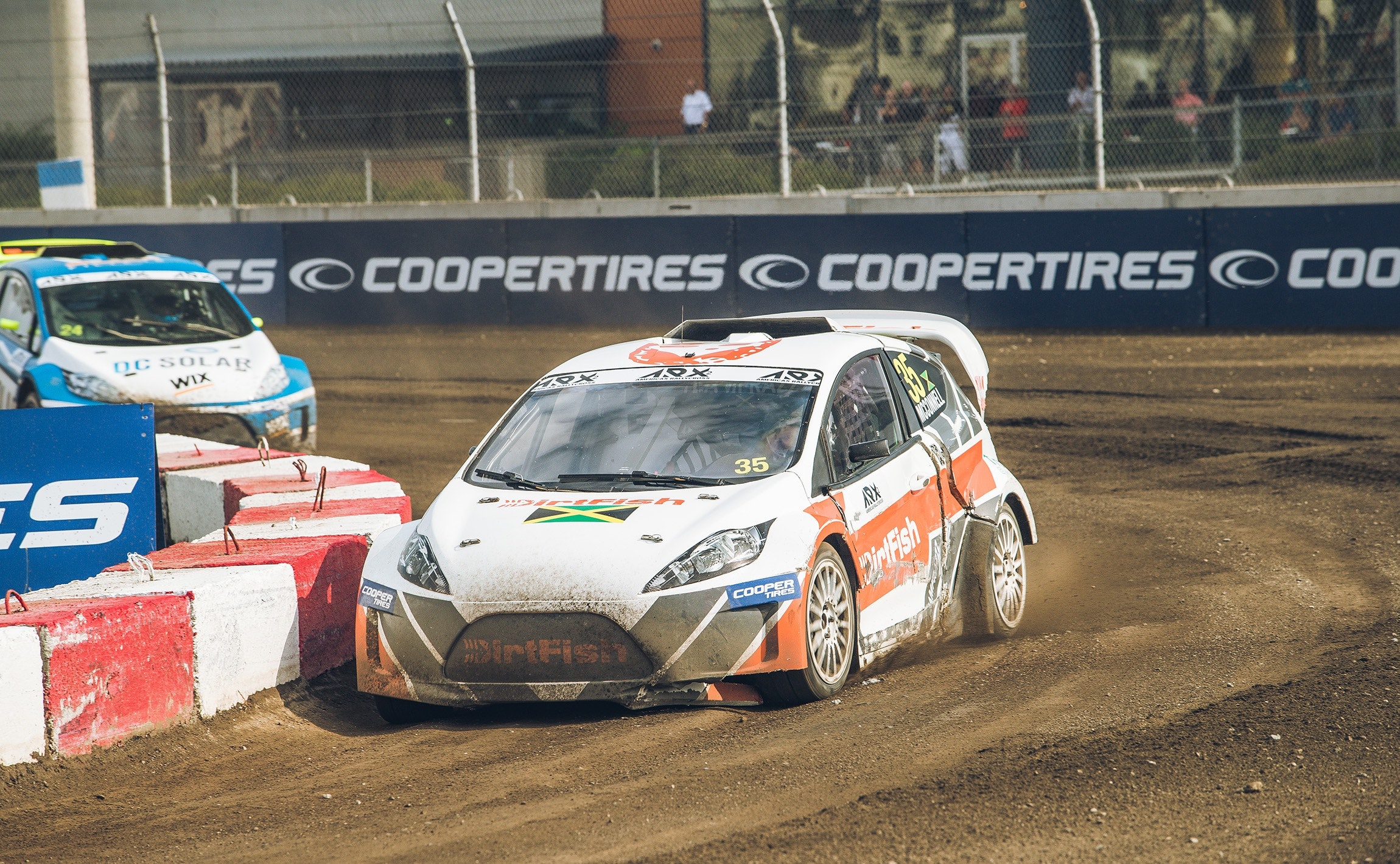 The DirtFish Motorsports team is stronger than it has been since its founding only four years ago. The current championship standings show the four DirtFish drivers taking up four of the top six positions. In his second season with DirtFish, James Rimmer is currently tied for 3rd overall with 54 points, followed closely by rallycross and Indy Lights veteran, Scott Anderson in 5th with 53 points and Fraser rounding out the team in 6th with 52 points. As you can see, it will be a very tight competition for that 3rd podium position in the championship during the final two rounds at COTA. 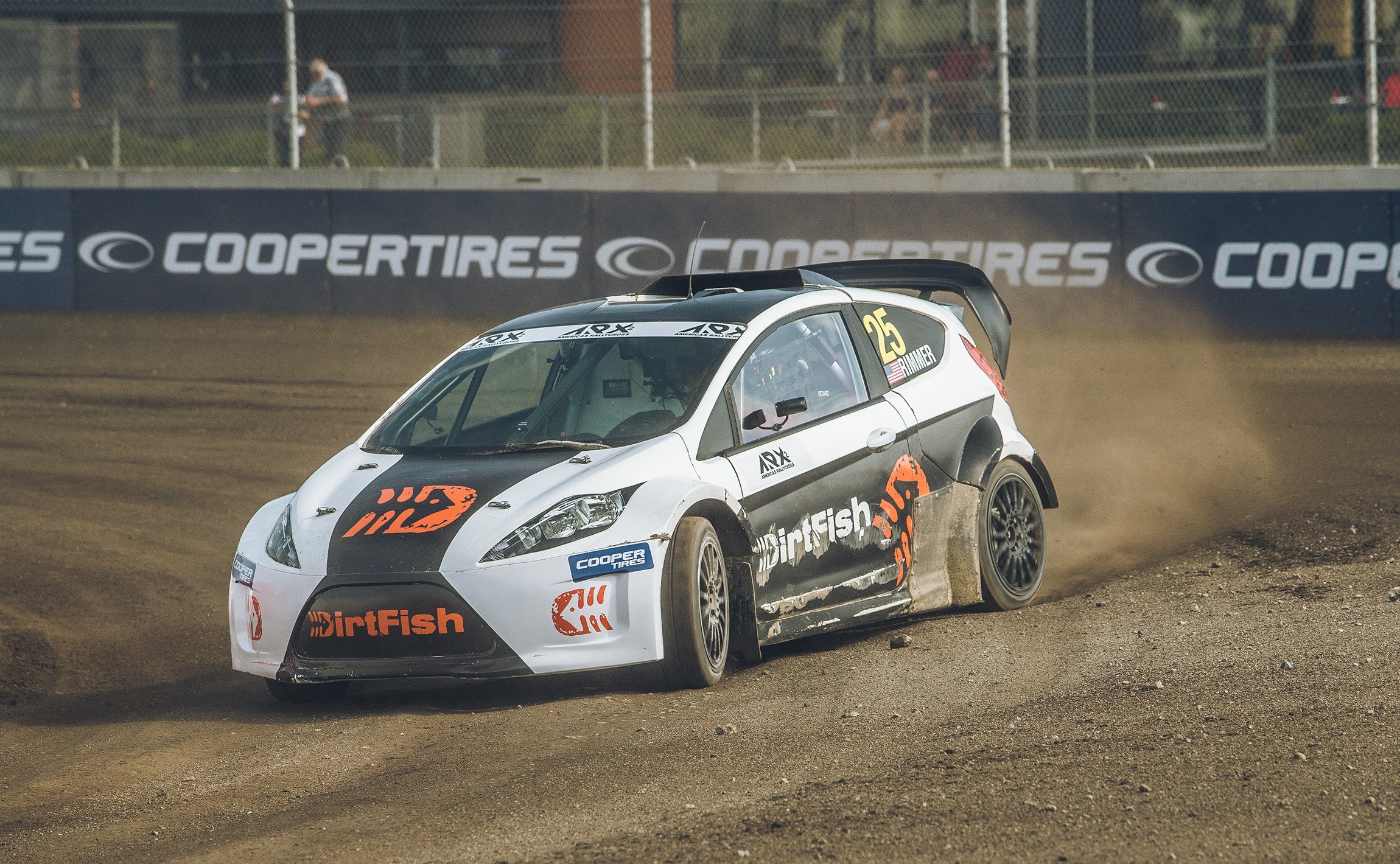 This weekend, the DirtFish Motorsports team makes its way back to Austin, Texas for the final two rounds of the 2018 ARX season. The permanent track that has been built at COTA is the shortest, tightest and most technical track on the calendar- it features 40% dirt and 60% tarmac, long straightaways and tight hairpins that require each driver to hit their mark and not make a mistake. It’s a track where a small mistake can turn into a massive mistake very quickly.

To make this weekend even more exciting, COTA will play host to the 10th round of the highly popular and equally competitive FIA World Rallycross Championship. Following the conclusion of the racing on Saturday, the World RX crew has organized a concert for the fans that will feature Grammy Award Winning artist, Ludacris!

Subaru of America has also thought of the fans by offering a Ride and Drive event for people to get behind the wheel of their newest models, including the WRX, STI and BRZ! We at DirtFish have teamed up with them to offer fans the fantastic chance to sit shotgun in the DirtFish Subaru BRZ Rally Car while previous Subaru World Rally Team driver and British Rally Champion, Alister McRae goes flat-out on the F1 track.

We look forward to seeing everyone at the race, and we are excited to see how the 2018 ARX2 championship concludes over the weekend. The four DirtFish motorsports drivers have been preparing since leaving Trois Rivieres, and are prepared to fight for the top position in the overall standings.