Last week, Brad made a strong rookie debut with DirtFish at Round 1 of the ARX2 Championship at Mid-Ohio. He earned himself a spot on the podium with a third place finish! Now, with the second race of the double header weekend, he must prove that podium wasn’t a fluke.

First, we flashback to Brad’s time at the DirtFish Rally School where he needed some practice on one of the most crucial aspects of rallycross; the launch. The nature of the rallycross cars is that they are extremely tricky to launch correctly and fast. It is a delicate balancing act of revving the engine, preloading the clutch, and holding the handbrake. This orchestra has to play together just right to launch the car with as little wheel spin as possible, providing the fast accelerating launch. Brad initially struggled to get the balancing act just right. He was releasing the clutch too quickly causing too much wheel spin. With some guidance from Andrew and Sean, he eventually gets several proper and fast launches under his belt. 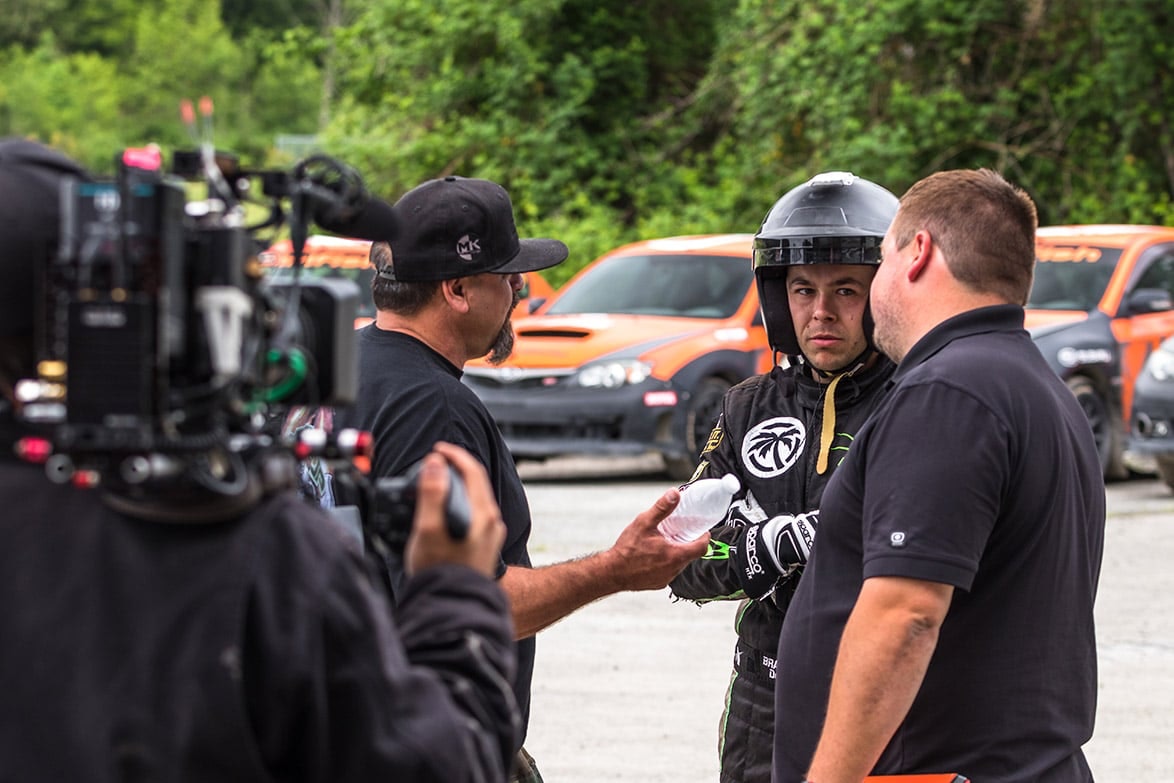 Before his racing debut, Brad was able to secure a sponsorship with Sim Xperience, one of the leaders in high end racing simulators. They provided him with an entire motion simulator kit. Sim Xperience gives him access to laser scanned versions of any racetrack in the world. He is extremely busy with his workshop business. So, having this kit allowed Brad to practice racing and learn the tracks before the actual race.

Back at Mid-Ohio, coming off his podium finish, the team had high hopes for this next race. During the qualifying races, Brad struggles to find the same pace as the other drivers. He is losing crucial seconds in each sector of the track against the other drivers. He finishes last in each qualifying race. Unfortunately, lightning wouldn’t strike again for Brad. During the semi-final race, he started in last place and would be unable to get passed the literal door in his way. From previous contact with another driver, the door of Alex Keyes kept opening blocking Brad at each overtake attempt. With no penalty being issued for the opening door, he would have to settle for not qualifying for the final race. He race weekend would end there. 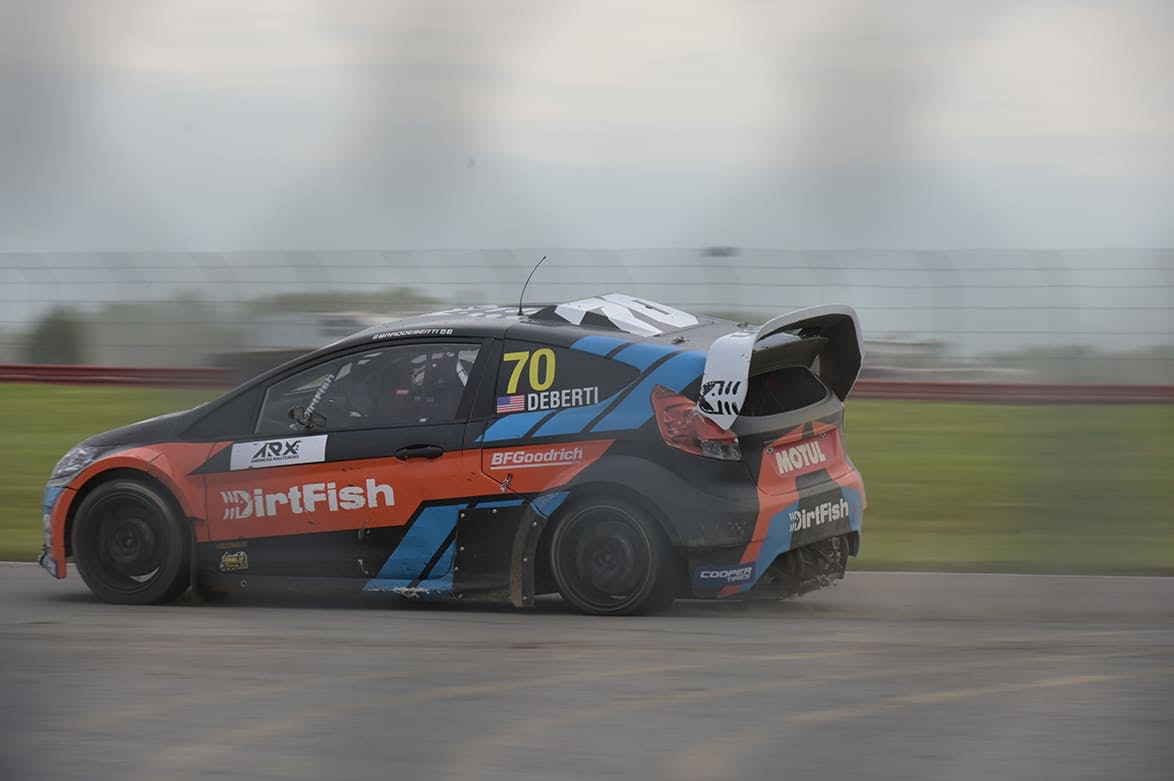 Tune into Episode 4 of Twin Turbos next Monday at 7PM PST to see if Brad can find his race pace again!