Andreas Bakkerud is ‘OK’ after his race-ending crash during the semifinals of round six of the World Rallycross Championship in Latvia.

The RX Cartel driver came up wheel-to-wheel with Timo Scheider as the German emerged from the joker lap at the end of lap five of the second semifinal, and while Scheider was able to edge Bakkerud as the pair began their final lap, he would later leave the door open at turn four.

Bakkerud seized the opportunity and lunged up the inside, but in the short run to turn five, Scheider forced him off the road. Bakkerud made heavy contact with the wall, which destroyed the front-left corner of the Mégane R.S. RX he was driving.

The 2019 title runner-up was helped from the car by marshals and taken to a local hospital for evaluation, and was released on Sunday evening.

“Andreas has just been released out of hospital after a full check up and we’re very happy to say that he’s okay,” GC Kompetition – which runs the RX Cartel effort – told DirtFish.

Scheider, who went on to finish the semifinal in third, was later stripped of his position for the final, which was subsequently filled by Kevin Hansen.

The second Latvia round marked the first time the three GCK-run Méganes had all made it through to the semifinals this season, with Bakkerud’s RX Cartel team-mate Liam Doran and the Bilstein-backed entry of Anton Marklund also advancing from the qualifying stages.

There are now four weeks until the next event on the World RX calendar – a double-header at Circuit de Barcelona-Catalunya. The track has been a happy hunting ground for Bakkerud in recent seasons, having finished third there in each of the last three years. 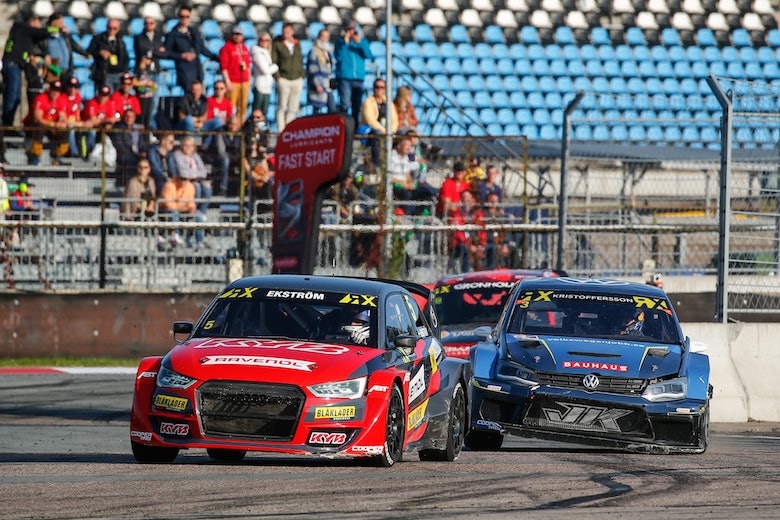 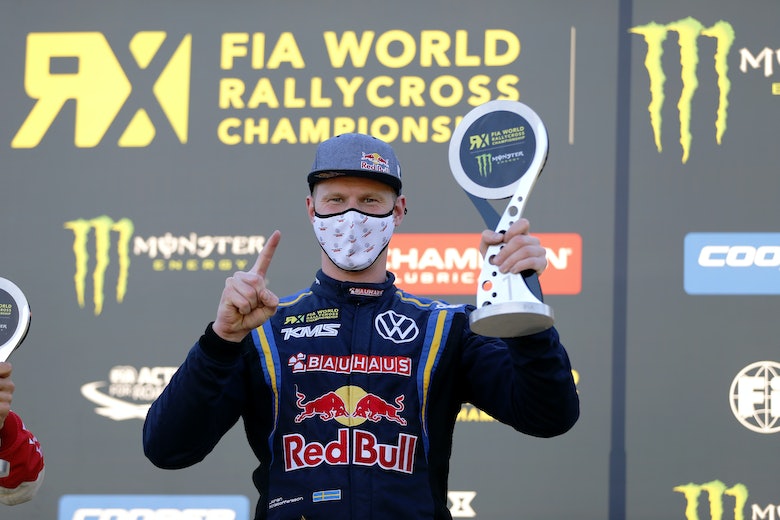