The 2016 champion was drafted in by the Audi team ahead of the season opener as a late replacement for Jānis Baumanis, who hit budget issues as a result of the coronavirus pandemic.

The news of Ekström’s continued presence in World RX comes two days after he was announced as the first driver for the new Cupra-backed Abt Extreme E effort.

“It’s been a pretty cool week for me, with the launch of the Extreme E program with Cupra for 2021. That’s really exciting, and big thanks to Abt and Cupra for allowing me to go to Riga for the next World RX races,” said Ekström.

“The first four races turned out pretty fine with three podiums, so being second in the championship and to be leading the teams’ championship, I’m in a situation I didn’t expect.

“I felt a bit obliged to do my very best to go to Riga, I want to continue supporting the JC team as much as I can.” 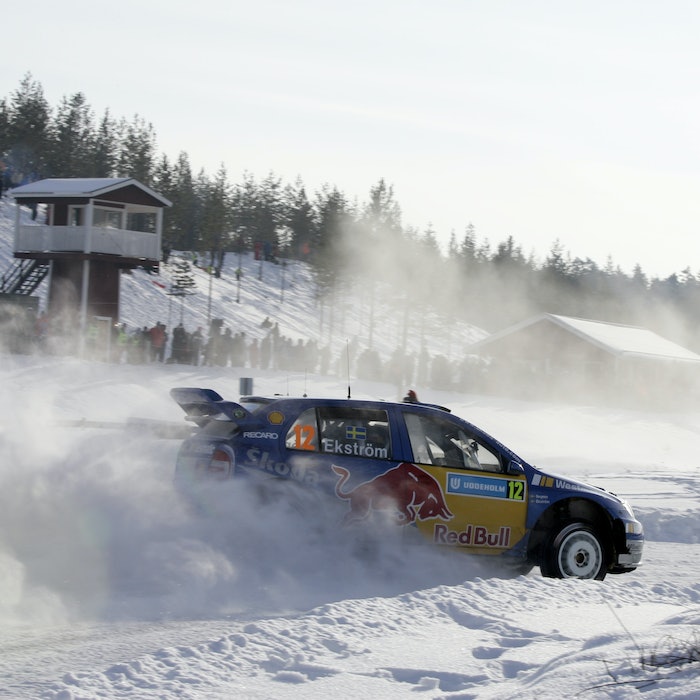 Ekström won round two of the season at Höljes, and has finished on the podium in three of the four rounds contested so far to be Johan Kristoffersson’s closest challenger for the title.

Kristoffersson, returning to the series after a year away, currently holds a 17-point advantage over Ekström as the season approaches its halfway point.

JC Raceteknik team principal Joel Christoffersson said: “We are very happy to have Mattias back in the team. I didn’t know if it would be possible for him to come to Latvia, but I’m thankful to Cupra for letting us have him in the team for the event.

“It’s great that we can continue with the same team set-up that we have had so far this year, because we were very successful in the first two weekends of the season.

“I’m looking forward to continuing the fight for the teams’ championship but obviously we are second in the drivers’ championship too and we are not giving up that fight in trying to do our best to close the gap up to Johan.” 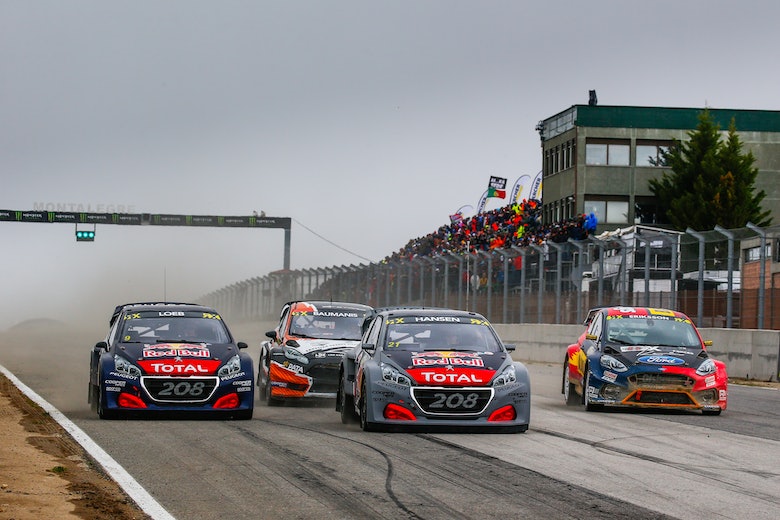 World RX Portugal round called off 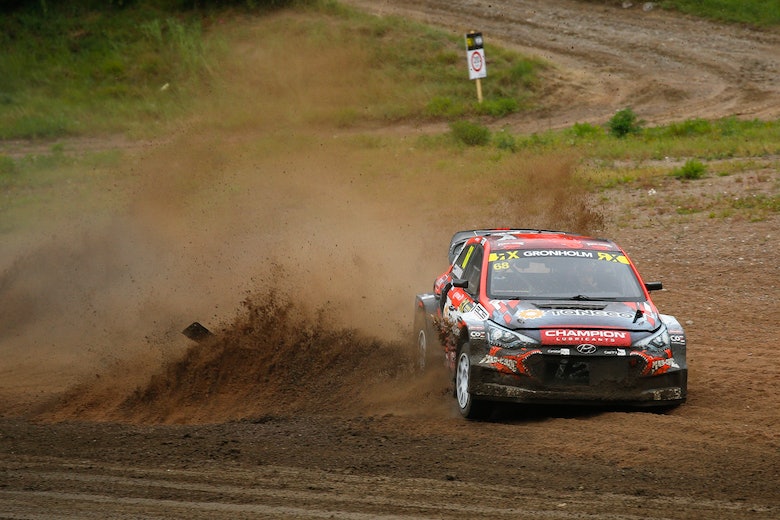 GRX “back on track” with Hyundai World RX development 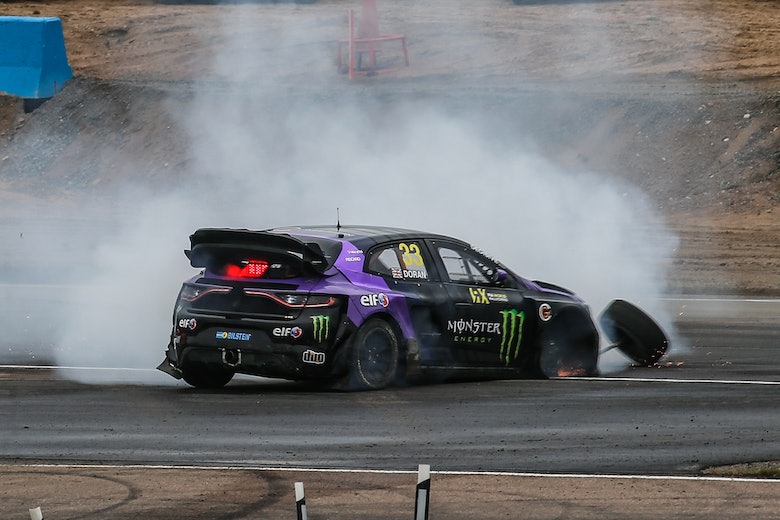