Since the inception of the World Rallycross Championship in 2014, there have been 16 different winners in 79 events.

Just four of those drivers have been crowned world champion as periods of domination from Petter Solberg (2014-15) and Johan Kristoffersson (2017-18 and 2020) left an array of likely contenders licking their boots.

There is no denying that World RX has an array of incredibly quick drivers, but for one reason or another, they have not been able to put together a title challenge.

Winning rounds is one thing, building a championship assault is quite another. For some, they might have already missed their golden opportunity; for others though, their chance could be just around the corner.

DirtFish looks at five of the best World RX drivers yet to win the title.

The fact that Reinis Nitišs only ever competed in three full World RX seasons sounds crazy, and the truth is that the Latvian’s legacy is one of missed opportunities. Arriving onto the World RX scene in 2014 as defending Super1600 Champion, Nitišs was just 18 years old when he took to the grid in Montalegre for the inaugural world championship event.

PSRX’s Solberg took the win but Nitišs turned heads with a remarkable third on his first outing in the Olsbergs MSE Ford Fiesta. If that opening round performance was impressive, then his maiden – and sadly only – win came just two events later, at Hell in Norway. Somehow, against all the more experienced competition, Nitišs led the standings.

There were three more podiums before the end of the year – third at Kouvola and two seconds at Lohéac and San Luis – but a full title assault tailed off with bad luck and a general lack of experience.

Proof of Nitišs’ ability came in a title-winning Euro RX campaign in 2018, where he came out on top in a season-long battle with Cyril Raymond and Jean-Baptiste Dubourg. He was crowned in front of a jubilant Latvian crowd at home but unfortunately didn’t earn a full-time World RX return due to budget issues.

Niclas Grönholm has been on the World RX scene for a while now and he’s established himself as one of the series’ premier stars in recent years.

In 2019 he was regarded as probably the series’ quickest driver, and his two wins could have set him up nicely for a title challenge. Sadly, appendicitis derailed any realistic title challenge as he was forced to sit out two rounds, but it meant that he went into 2020 as a firm favorite for the title.

Bad luck prevailed again though in 2020, as his GRX team’s Hyundai i20 fell behind in the development race to the ex-works Volkswagen Polo of Johan Kristoffersson and the always improving Audis of Mattias Ekström and Robin Larsson.

The net result on the year was a single win and no other podiums, but strong performances in the pack and earlier rounds, plus consistency meant that he ended the year fourth in points – a result that was particularly important considering not only was he the highest placed driver without a title to his name but he also comfortably beat Kevin Hansen and Andreas Bakkerud.

Considering the affable Russian was a two-time Euro RX Champion at the start of the 2014 season, it is quite incredible that Timerzyanov has only won one World RX round since.

The opening two rounds involved contact (at Montalegre) and technical issues (at Lydden Hill) either side of a strong raw pace, and he was never quite able to put the misfortune behind him. He languished seventh in the standings come the end of the year.

Moving to Olsbergs MSE for 2015, the speed was again there but the bad luck still plagued the Russian, most notably in a crazy semi-final at Hell where he rolled and practically destroyed his Peugeot 208. This left him in a vulnerable position for the final and could only finish sixth with one point.

After leaving Olsbergs at the end of the season, Timerzyanov wound up in a Max Pucher’s World RX Team Austria Ford Fiesta and showcased he had lost none of his pace by bagging a podium in Barcelona.

Two seasons off the rostrum then followed before Timerzyanov finally secured his maiden World RX victory in a scintillating 2019 season, now with GRX Taneco alongside Grönholm.

While World RX may be regarded as the pinnacle of the discipline, winning one of those other competitions is no mean feat, let alone all four of them. He also broke Formula 1’s stronghold on the FIA’s Rookie of the Year award in 2016 – an award that’s remained exclusively with single-seater drivers since – after claiming four wins out of five (and a second place in that remaining race) on his way to the Euro RX title.

In World RX though, there’s only been one win in 48 event appearances and a best finish of third in the standings in 2019.

But there’s certainly no shame in that. At 22 years old, his best years are way ahead of him, and with older brother Timmy already wearing a World RX crown, Kevin has all the motivation he needs to climb off this list and only the list of champions in the coming seasons.

It’s almost hard to believe that Andreas Bakkerud hasn’t appeared on World RX’s roll of honor so far. After all, he has the most wins in the series without a title and has competed in every single round of the world championship’s existence.

He did finish equal on points to champion Timmy Hansen in 2019, but his rival’s stellar wins record trumped him at the final hurdle – even if Bakkerud finished the stronger of the two in what was a controversial season finale in South Africa.

Every year Bakkerud goes into the season as a favorite for the title, and with good reason. Of all the drivers on this list, he’s probably the one you’re most likely to see at the front; and aside from a trying year in the quick but diva-like GCK Mégane, Bakkerud’s managed to claim at least three podium finishes every season.

Surely it isn’t a question of if, but when seven-time event winner Bakkerud becomes World Rallycross Champion, right? 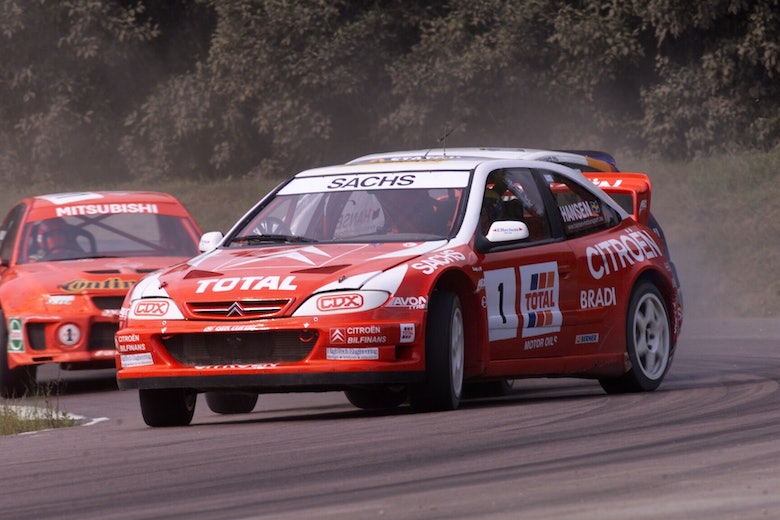 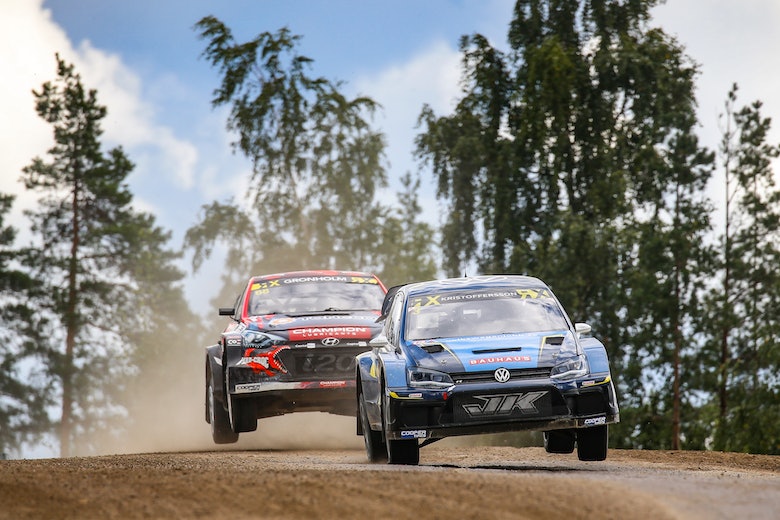 WRC Promoter takes over World RX – what we want to see 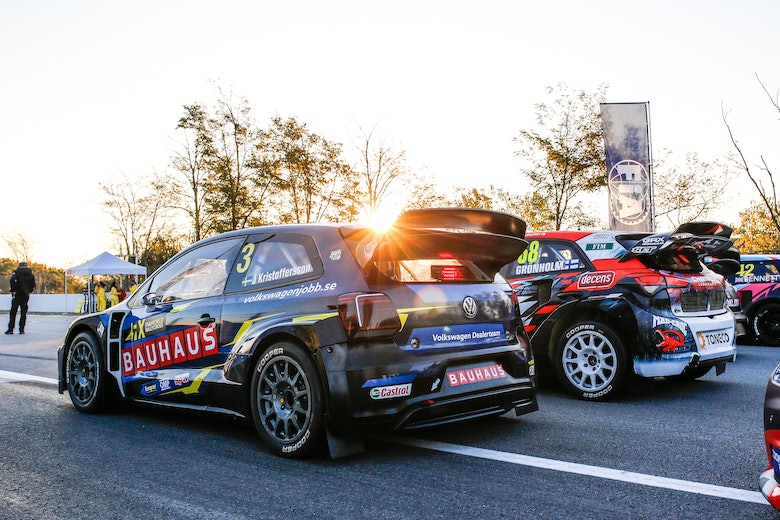 How Adamo turned “tiger” for the Arctic