World Rallycross team GC Kompetition is aiming for race wins right away in its newly redeveloped Clio after the team’s main entry switched to the car over the off-season.

Although a winner in the French national series, the Clio’s best result on the world stage so far has been fifth place, achieved by double RX2 and GRC Lites champion Cyril Raymond in Barcelona last year.

By comparison the team’s Mégane R.S. RX platform scored an on-the-road victory in Norway, albeit with Anton Marklund then being disqualified for having a front bumper support bar that was too thick.

“The two cars have their own qualities and I am totally sure that we can also win races with the Clio,” Chicherit told DirtFish. “I really enjoyed racing the Clio in the French events and saw so much potential.

“Having put additional work into the car during the off-season, I wanted to maximize our capabilities in 2020 by putting drivers into each car that would suit them best.

That work involved a new damper program in conjunction with BOS Engineering and an updated engine from ORECA, as well as looking at the differential, and overall weight and balance of the car.

The team’s Mégane hasn’t been neglected though. The Prodrive-built platform was radical from the outset, breaking with Supercar norms by featuring inboard brakes and a longditudally-mounted engine among other quirks. It’s now undergone damper and engine development over the winter, along with other improvements.

Marklund will be driving it again in 2020 as a satellite entrant as well as RX Cartel pairing Andreas Bakkerud and Liam Doran, who move to GCK Méganes after a year of running EKS-built Audis.

Both have driven the Mégane before, Bakkerud in a test at the end of 2019 and Doran during the 2018 World RX and Americas Rallycross seasons. Chicherit is looking forward to having both top-line drivers in his stable for the coming season.

“Andreas and Liam are really fast and competitive drivers. We are really happy to work with them and it’s great to see them put their confidence into the team,” he said.

“I’ve worked with Liam previously and it was great to have his input on the development of the Mégane.

“There’s no question about Andreas’ capabilities either, so getting both their very individual and different approach to racing and feedback should be great for us.

“It will be an exciting championship with all these cars and skilled drivers part of GCK.” 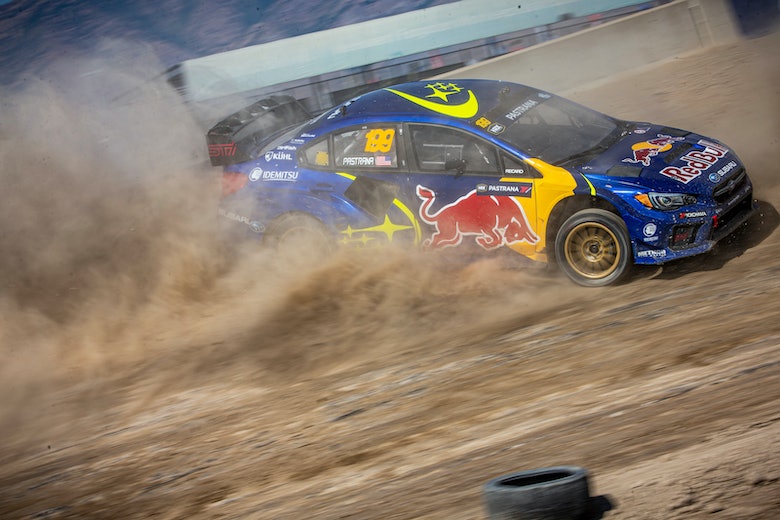 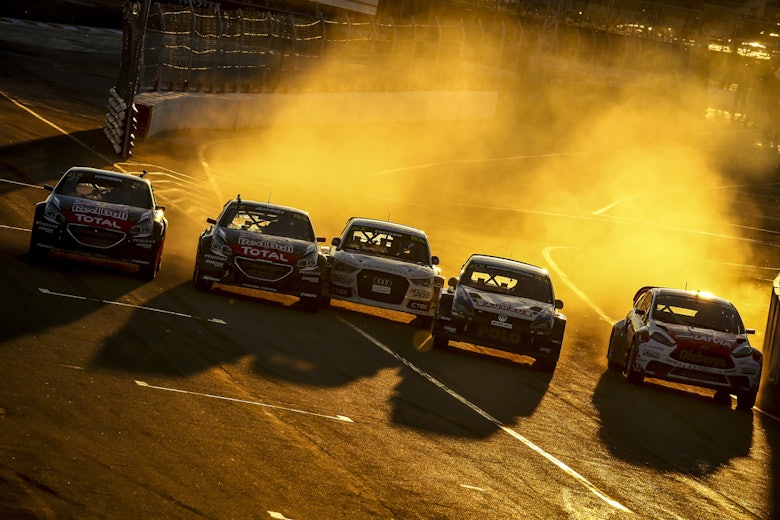