The World Rallycross Championship’s 2020 season-opener at Barcelona has been postponed following the coronavirus outbreak.

The event was originally planned for April 18-19, but has now been suspended indefinitely.

“In light of the Generalitat de Catalunya’s decree to currently suspend all live sporting events in response to the evolving COVID-19 (coronavirus) situation, this year’s World RX of Catalunya-Barcelona on April 18-19 has been postponed,” World RX promoter IMG said in a statement.

“This decision was made after careful consideration and consultation with the FIA, the Spanish ASN and the local event organiser, as the health and safety of everyone involved remains the top priority.

“We are looking into an alternative date for the event in conjunction with the local event organizer. We will provide further updates as we have them.”

The decision means World RX 2020 is currently scheduled to begin at Montalegre in Portugal on the first weekend of May. 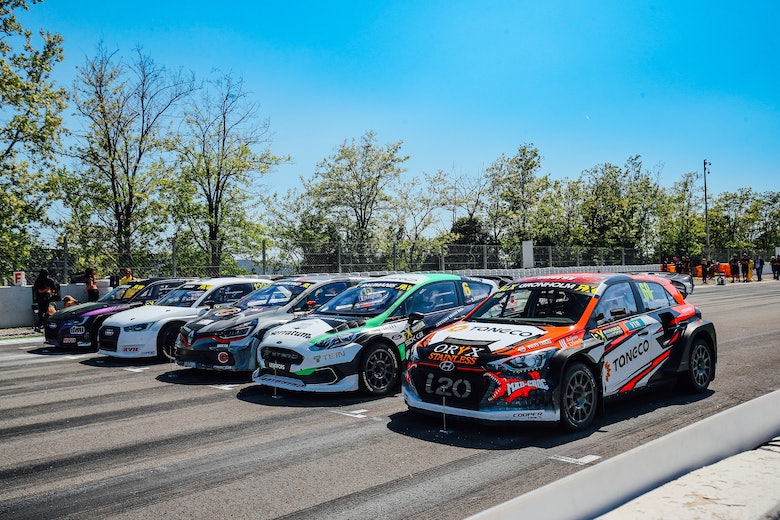 Early unconfirmed social media speculation suggests that World RX of Barcelona-Catalunya could now take place on July 25-26, a week after the now-cancelled Russian round, but that would move it to within a week of the scheduled date of World RX’s first visit to the Nürburgring.

The news of the postponement of the World RX curtain-raiser comes less than a day after TitansRX put its entire 2020 season on hold indefinitely, while also moving its first North American event to 2021.

Formula 1 Spanish Grand Prix venue Barcelona has been on the World RX calendar since 2015 and previously held the season opener in 2017 and ’18.

It moved to the second spot on the schedule last year to make room for the new Abu Dhabi event, but was moved back to its curtain-raiser role for 2020 after Abu Dhabi was shifted to the penultimate round of the season.