Fresh from the success of the Hoonicorn versus The World web series which pitted Ken Block’s monstrous Hoonicorn Ford Mustang against some of the world’s fastest machines in a series of drag races, Hoonigan is back with a follow-up.

This time the star is Travis Pastrana and his bespoke WRX STI from the recent 11th Gymkhana film.

Once again, speed is the aim of the game, with the 862bhp machine taking on the fastest cars from around the world, but this time the races have a distinctly Pastrana twist.

As the five-time United States rally champion crosses the line in each contest, he’ll leap over the same ramp which catapulted him at over 150 mph in one of the Gymkhana video’s most memorable moments.

Why? Because why not, right? Plus it conveniently shows the incredible capabilities of the Vermont SportsCar-built machine. 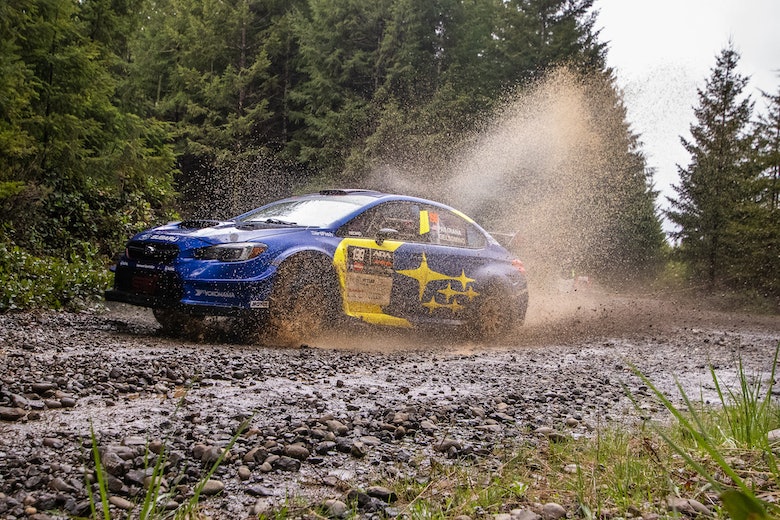 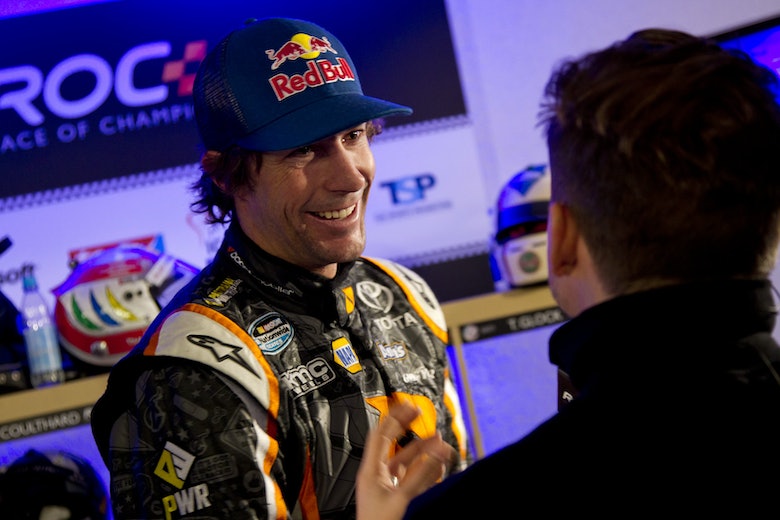 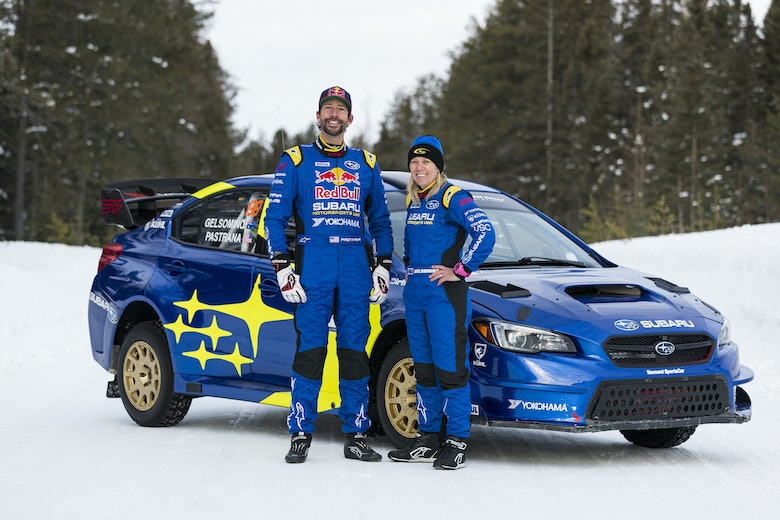 Pastrana: When everyone else was scared, we were smiling!

The numbers Arctic hopes will convince the WRC to return