Rally racing puts a car through just about every terrible experience it could have. To name just a few, rally vehicles can expect to encounter and dominate: jumps, ruts, bumps, and rocks. If you hit a pothole in your day-to-day vehicle, it’s probably not going to feel very good. Now imagine hitting that pothole at 100 mph… while racing down a dirt road… in muddy conditions. Without the properly beefy rally suspension, you’d be in serious trouble, wouldn’t you? Rally suspension is key to any would-be rally racer. Here are some of the basics.

What Is Rally Suspension?

Arguably, the suspension is what makes the rally car a rally car. Rally racing is typically defined by its use of “unpaved” and “unforgiving” roads, and what makes a vehicle capable of deftly handling that terrain is its suspension. Simply put, the suspension refers to the system of tires, springs, and shock absorbers that link the car to its wheels. The suspension’s goal is to optimize the friction between the road and the tires, which in turn provides excellent handling and steering. You’re going to need those if you’re competing in rally.

How Is Rally Suspension Different from Regular Suspension?

In a regular car, your suspension is designed mostly for your driving comfort. A rally car’s suspension, on the other hand, is less concerned with how you felt after you landed a jump and more about how your car felt.

In comparison to a normal vehicle, rally car suspensions have:
•Inverted monotube shocks
•Shocks that are over triple the diameter
•Different valving to handle high and low-speed impacts
•Mounting tabs that are twice as thick
•Shocks with adjustable compression, spring rates, and height of suspension available

These are just a few of the differences, without diving into too much detail. Suspension for a rally car is also relatively difficult to procure in the United States, as most companies in the industry are located in European countries. 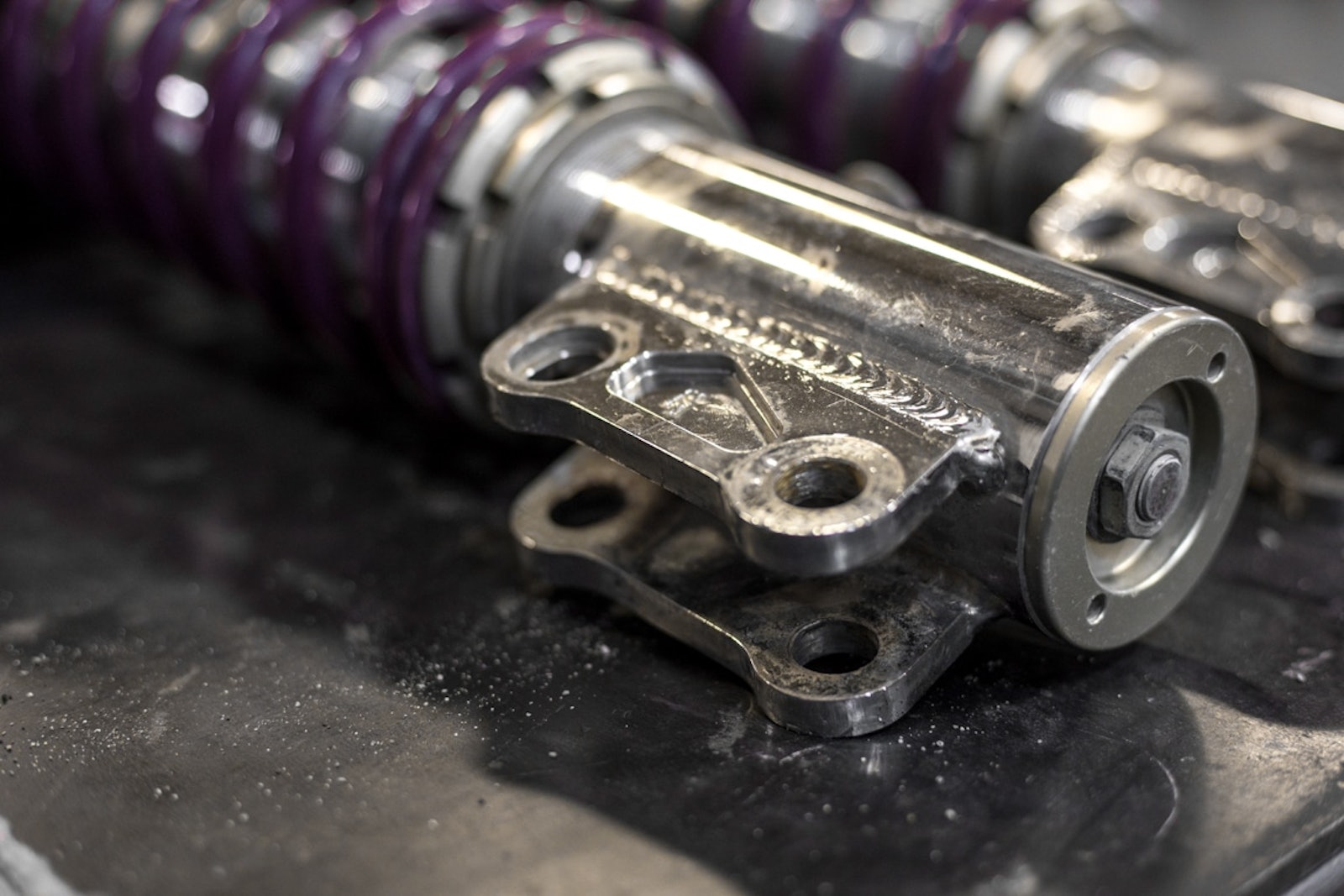 Rally suspension is also unique from regular suspension in that the shocks they utilize can, and should, be maintained on a regular basis. A regular shock can simply be run until it’s dead, and there’s no real way to service it. A rally shock, on the other hand, needs to be greased, and the nitrogen levels need to be checked and adjusted for performance. At DirtFish, rally maintenance technicians do suspension check-ups every 60 hours of drive time for class cars, performing regular tasks as well as larger replacements where they are needed. The DirtFish team has also made modifications to aspects of the suspension, such as reconfiguring the shock “breather” to the interior of the hood to prevent mud, dust and water getting inside the suspension. 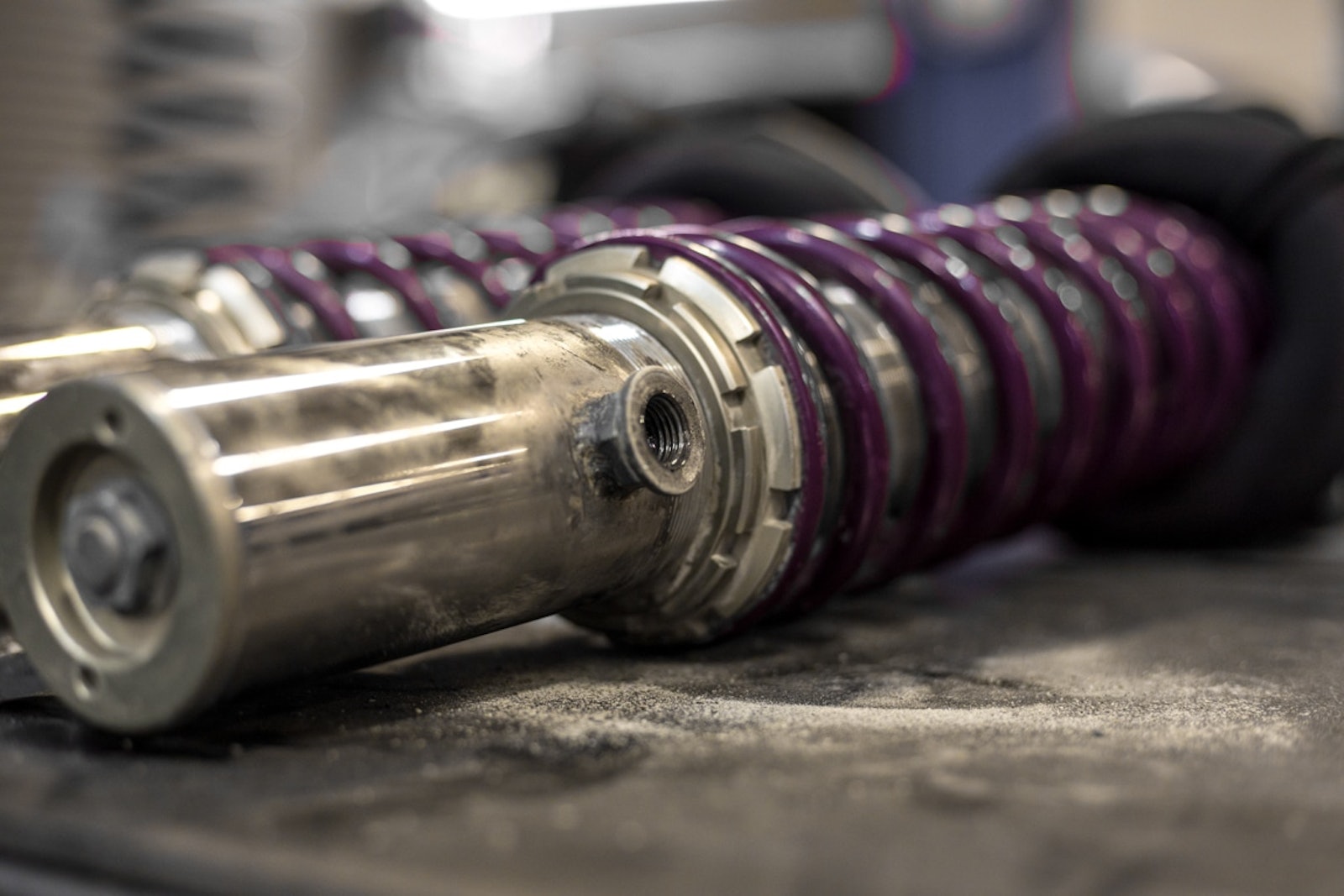 And the DirtFish manufacturer of choice? Reiger Racing Suspension. Learn more about rally suspensions by seeing them in action! Book with DirtFish for an unforgettable instructional rally program.