The design for the Frenchman’s ecoboost-powered Ford Fiesta is no longer a secret as the British team ramp up their preparations for the Rallye Monte-Carlo in January.

Ogier and co-driver Julien Ingrassia will sport an iconic and instantly recognisable Red Bull scheme as they bid to bring the glory days back to M-Sport and win their fifth WRC world title. 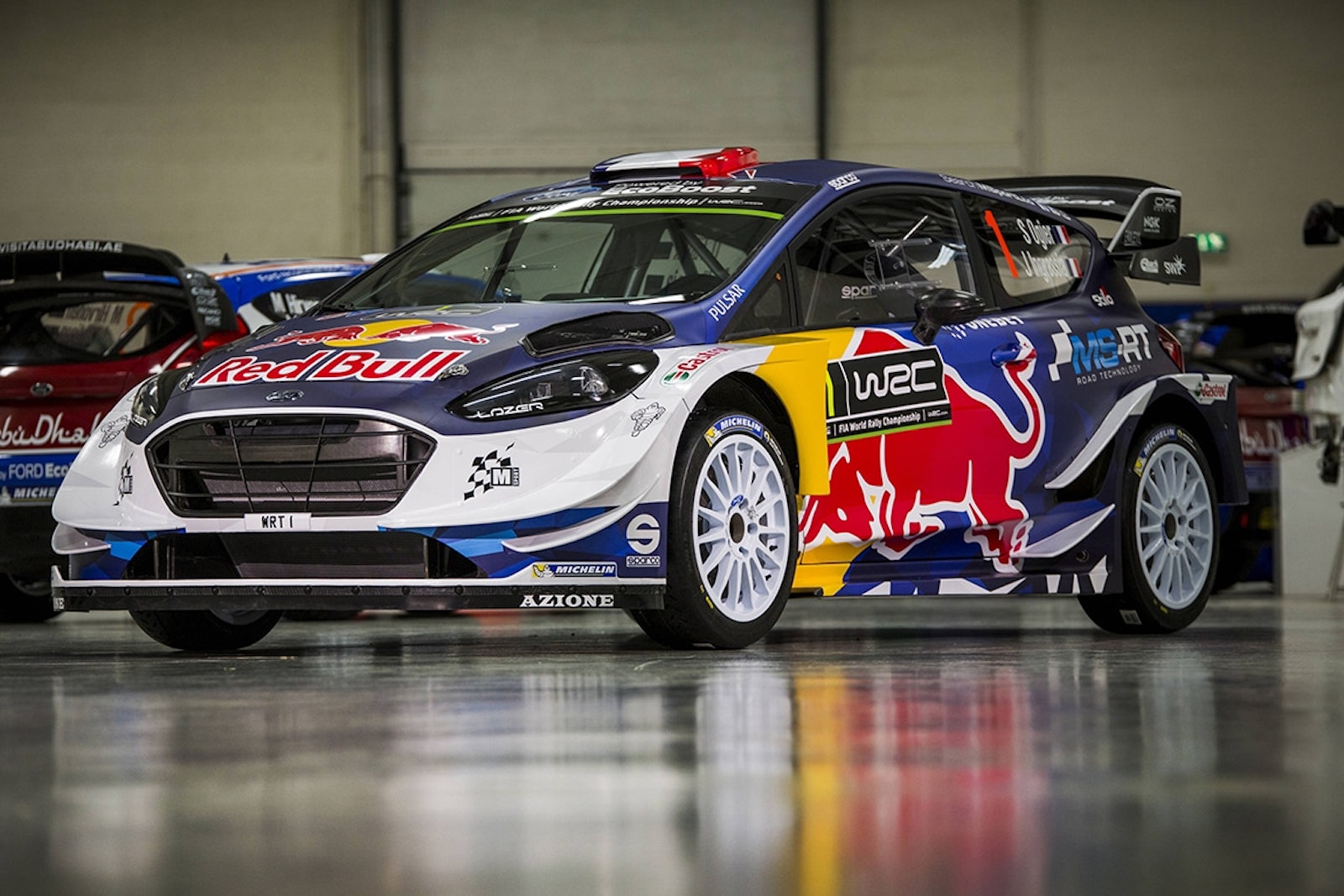 Malcolm Wilson, M-Sport Managing Director, said: “We are immensely proud of the Ford Fiesta WRC and those eye-catching new liveries will add the finishing touch. The test livery captured everyone’s imagination so we were keen to incorporate this alongside our valued partners both old and new. 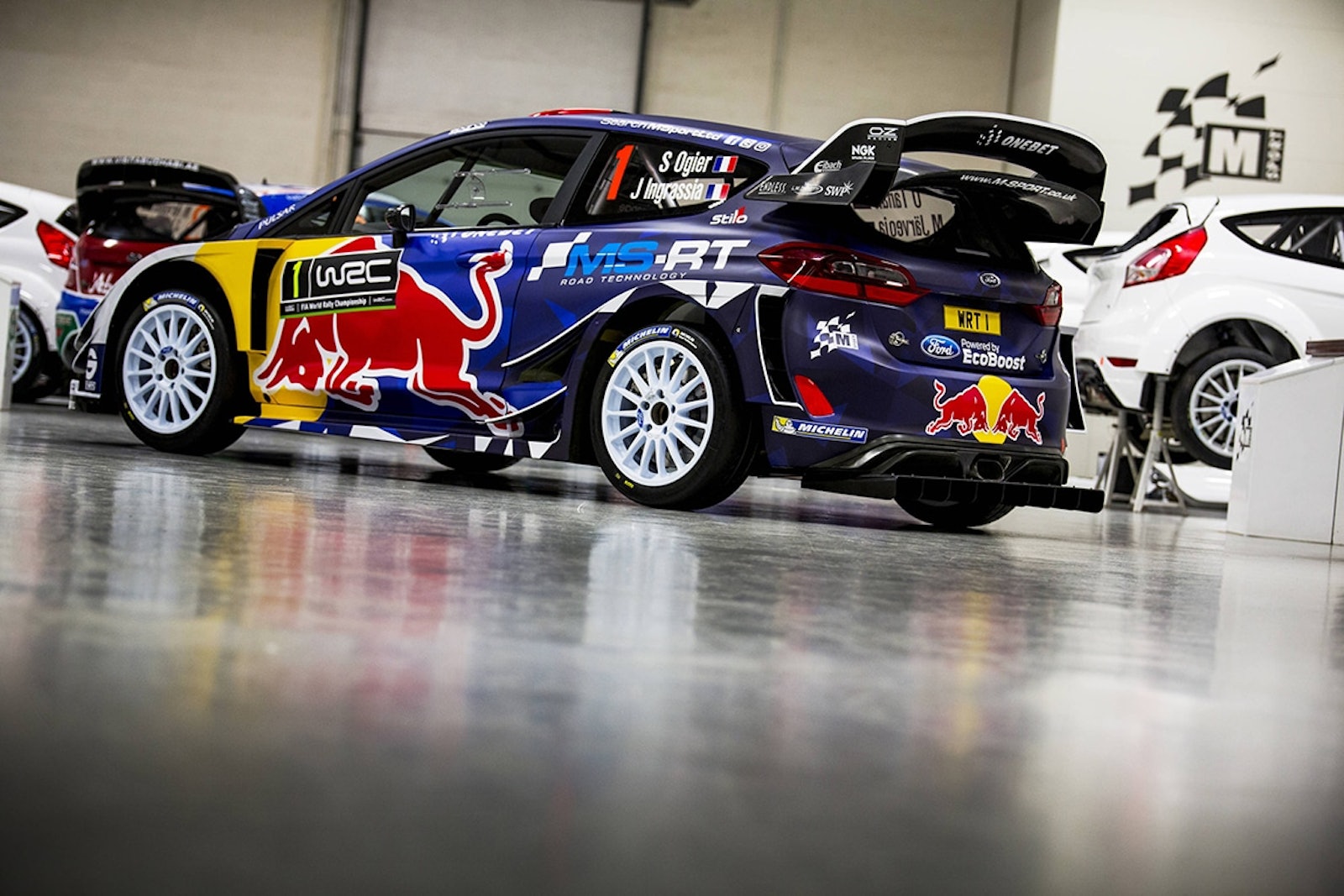 “We can’t wait to see both cars attack the stages of Rallye Monte Carlo in their finalized designs.”

Watch all 13 rounds of the 2017 WRC live on Red Bull TV starting with the season-opening Rallye Monte Carlo 19-22 January.