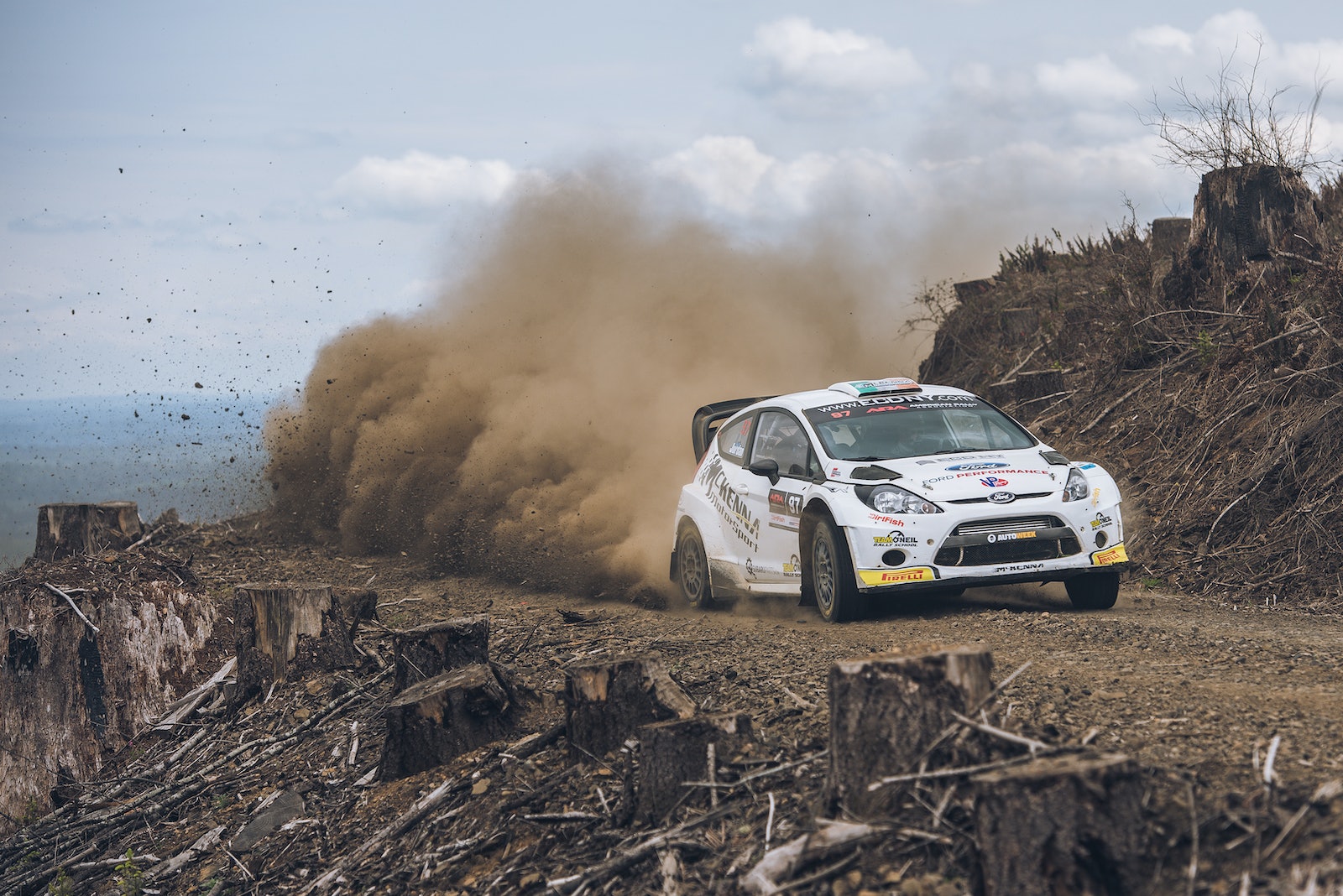 The Olympus Rally has a rich rally history as being one of the only rallies in U.S. to have world acclaim. It began in 1973 as part of the SCCA Pro Rally Championship, and quickly became known for its long, tortuous, and twisting stages. Some of the stages exceed 25 miles in length, so long in fact that it was common for weather to be vastly different from beginning to end of the stage. The Welsh-like scenery and roads garnered the attention of the World Rally Championship in 1985. This was the height of the Group B-era of the WRC. Hannu Mikkola won the 1985 event in his Audi Sport Quattro S1. Then from 1986 to 1988, the Olympus Rally was an official event on the WRC calendar. The Olympus Rally is the only rally in the U.S. to have featured the fire-breathing Group B rally cars racing on its roads. 1986 marked the last year of Group B, and that year Marrku Alén claimed the victory in his Lancia Delta S4. To this day, the rally still uses some of the same stage roads. This draws competitors from across the country to compete in what was once a WRC event. 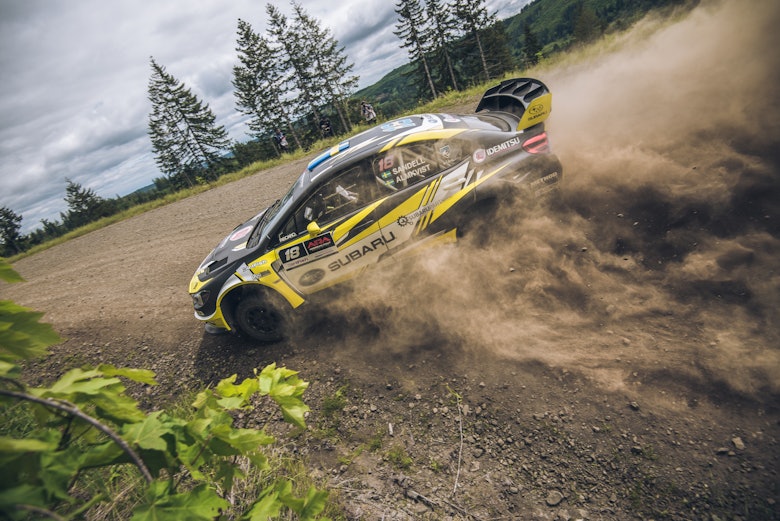