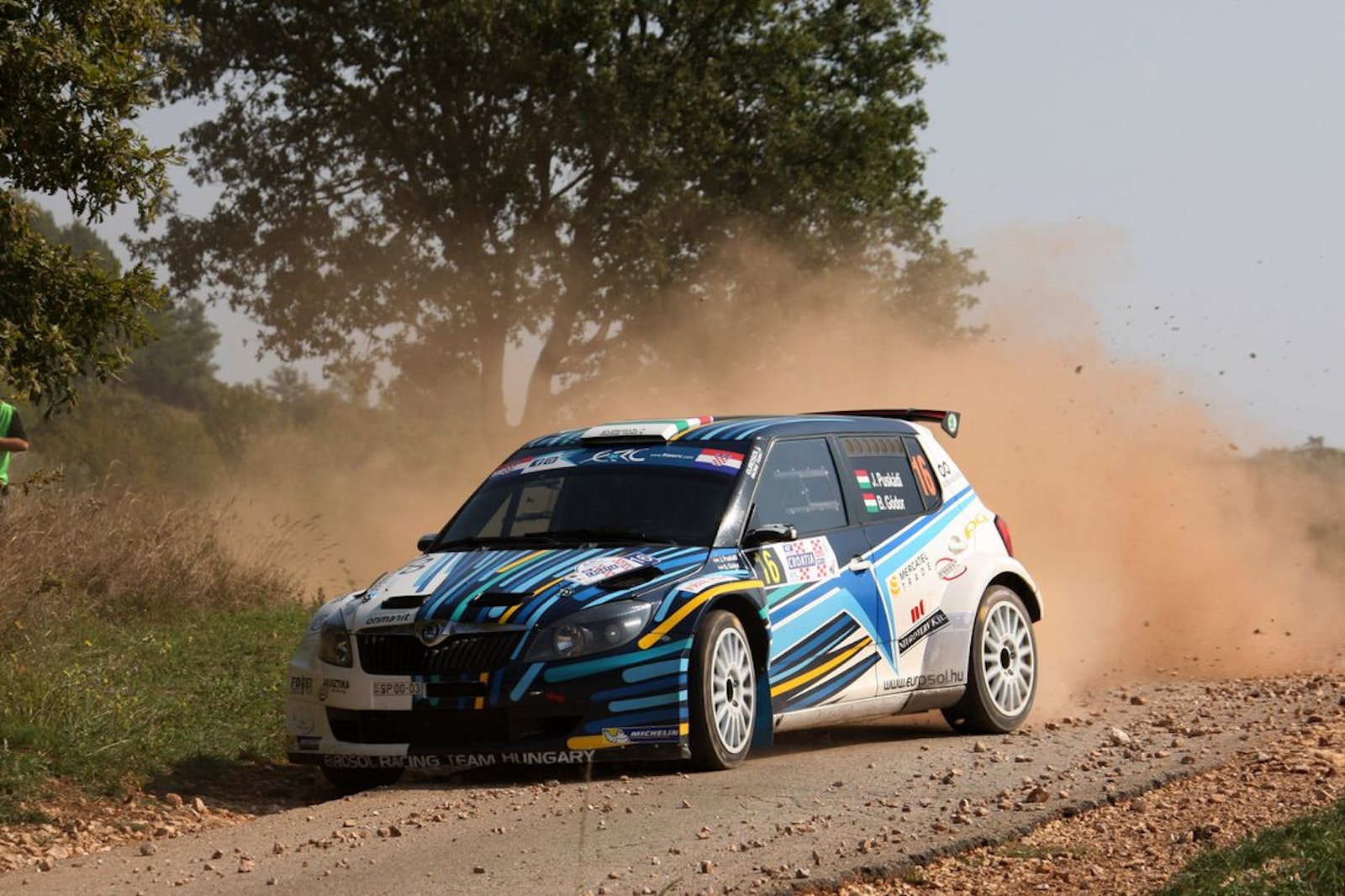 A new addition to the World Rally Championship in 2021, Croatia is a step into the unknown. But the event has been a fixture of the international rallying calendar before, last running in the 2013 European Rally Championship when Jan Kopecký took victory (pictured below). The very first edition of the rally was run in 1974, which until the mid-1980’s, was famous for its monstrously grueling itineraries before the rally joined the ERC in 1986. But in October 2020, the rumored addition of Croatia to the WRC calendar was confirmed. Based in the capital city of Zagreb, the rally will pass through the Tarmac roads of Karlovac County, Zagreb County and Krapina-Zagorje County. 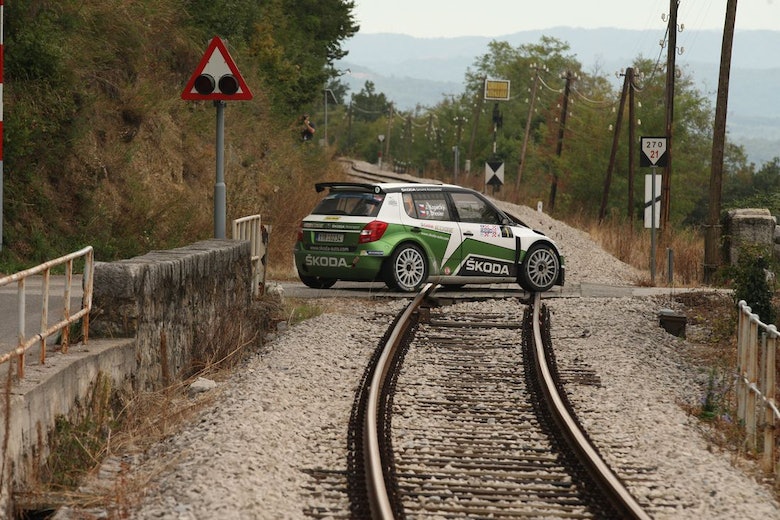