Ken Block’s Hoonigan organization has launched a new series offering a behind the scenes look at his latest viral hit, Climbkhana Two.

Launched six months ago, Climbkhana Two features Block, driving his bonkers Ford GT-powered 1977 Ford F-150 ‘Hoonitruck’ up Tianmen Mountain Highway in Hunan Province in China, one of the most dangerous roads on earth.

The new series, ‘The Climbkhana Files’, offers a “raw and unscripted behind-the-scenes look” at the video, which has so far amassed 15 million views.

The Climbkhana Files follows on from the hugely successful ‘The Gymkhana Files’ series which launched in 2018. That series, shared over Amazon Prime video, gained three Emmy nominations. This time, The Climbkhana Files will be shared exclusively on Ken Block’s YouTube channel.

Climbkhana Two is the latest in a long line of Gymkhana video releases from Block and Hoonigan that have to far gained over 600 million views worldwide, and the second ‘Files’ series satisfies a growing demand for a behind-the-scenes look at the groundbreaking franchise.

The first episode can be viewed above, with the second and third following on June 25 and July 2. 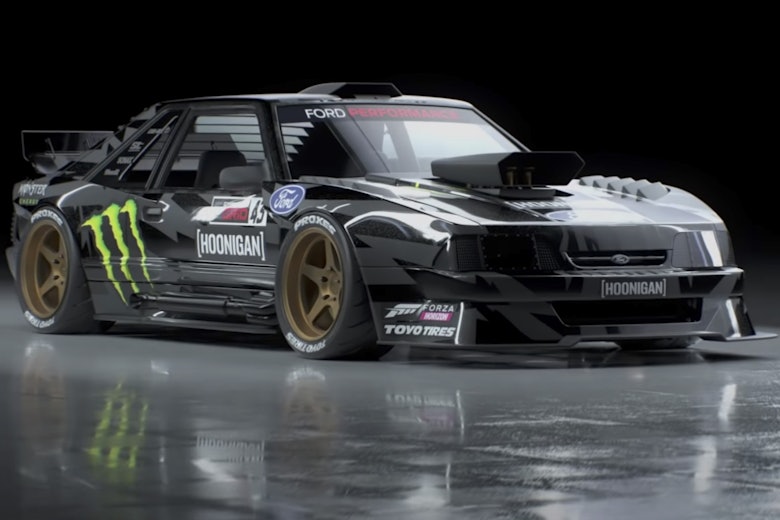 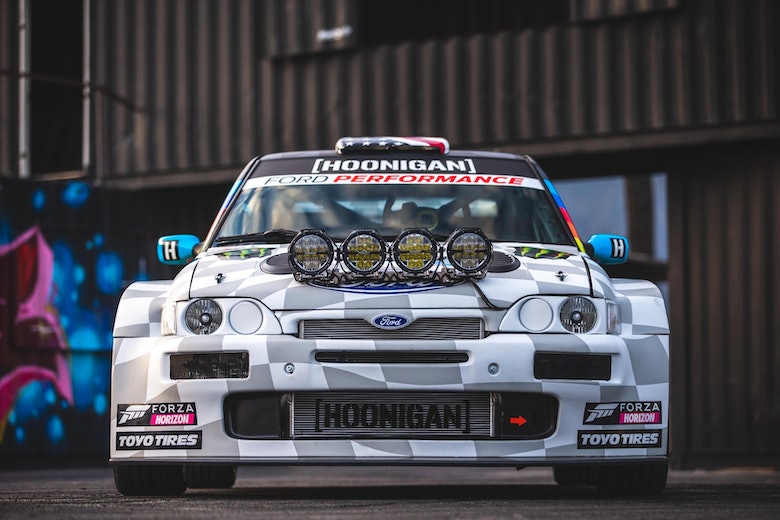 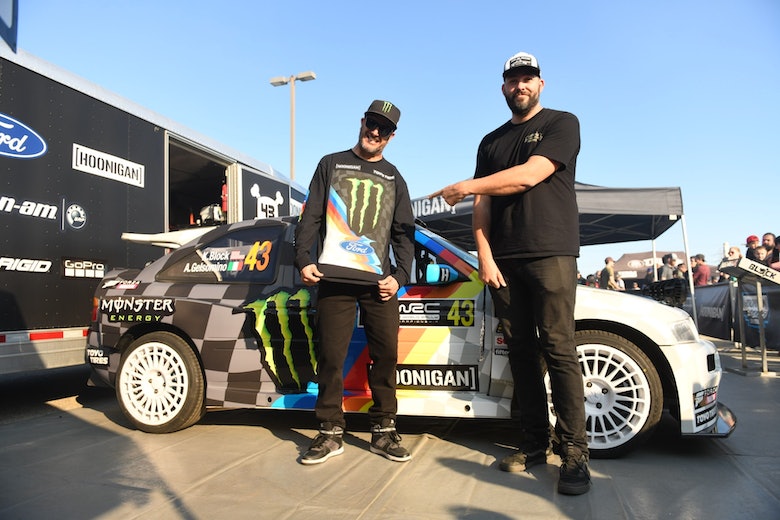 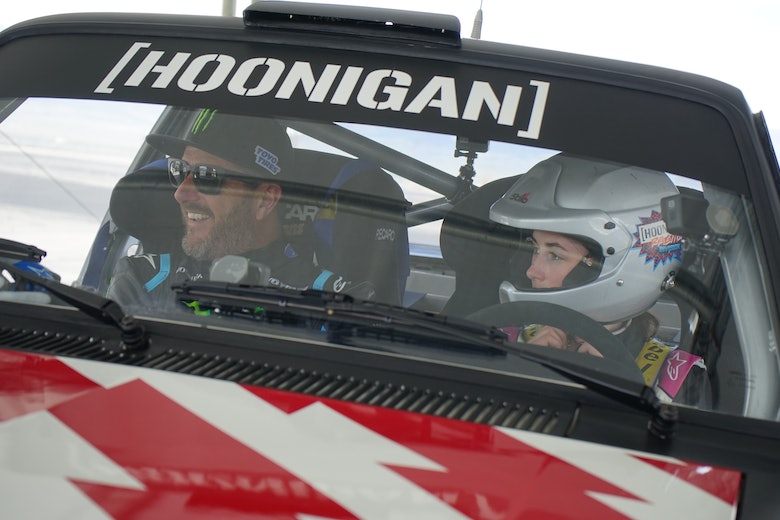 Video: Block teaches his daughter how to do donuts 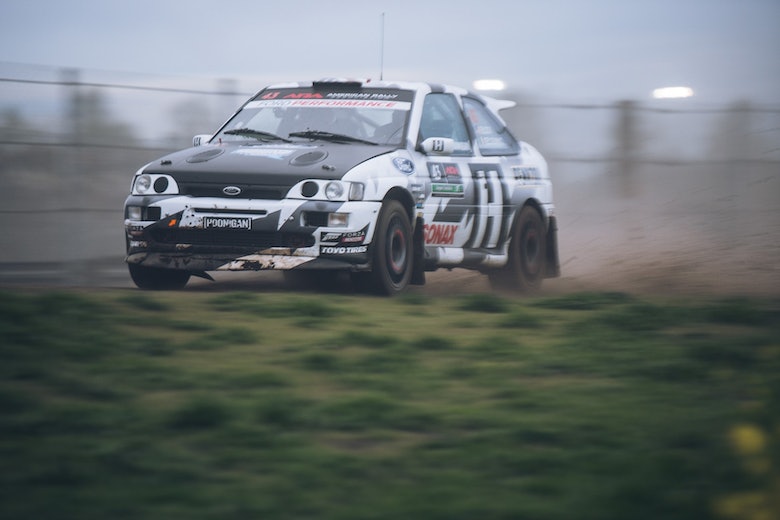 Watch Ken Block onboard his Cossie at Oregon 2018 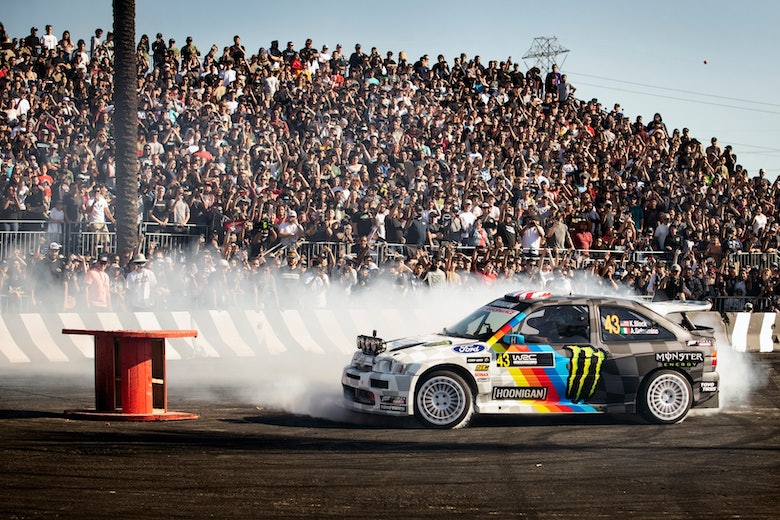