Jack Harrison absolutely loves his job – why wouldn’t he when he’s a senior instructor at DirtFish Rally School?

And he absolutely deserves it too, having worked with DirtFish for five years as an instructor before being promoted to a senior position.

But it’s not always been about rally driving. Harrison grew up as an avid Formula 1 fan and supported Damon Hill, and then later Jenson Button, while he also has a big appreciation for metal music.

“When I’m not in a car and sliding sideways I’m keeping my life equally as loud and noisy by listening to as much metal as I can,” he laughed.

Learn more about Harrison’s rally car ‘Karen’ (named before the meme!) and what he finds so rewarding about his job by hitting play on the latest video in our ‘Meet the Team’ series. 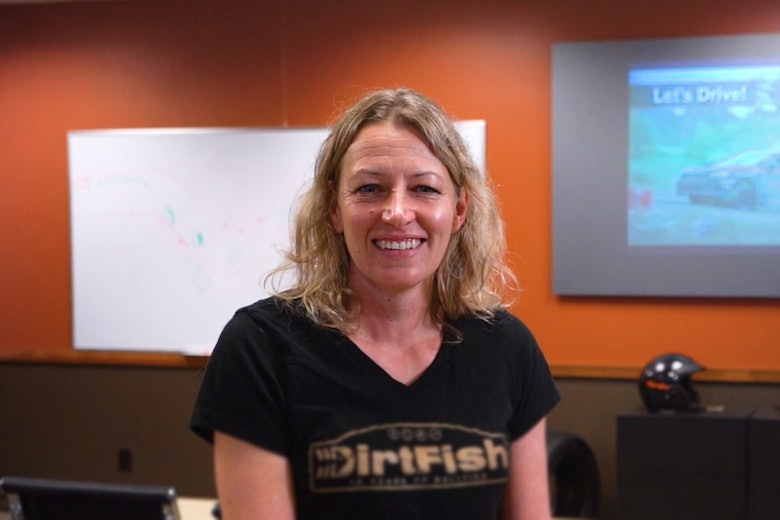 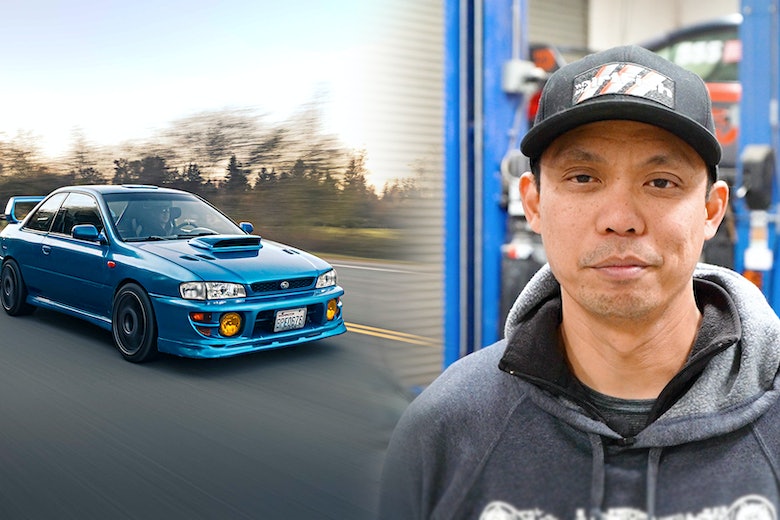 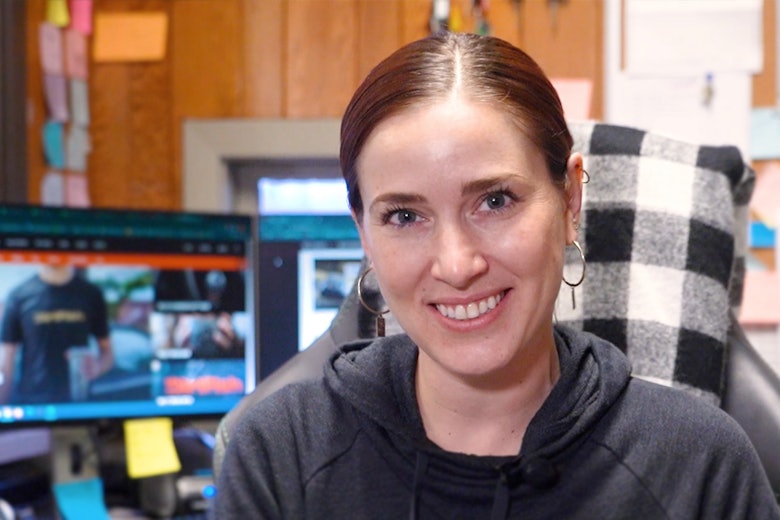 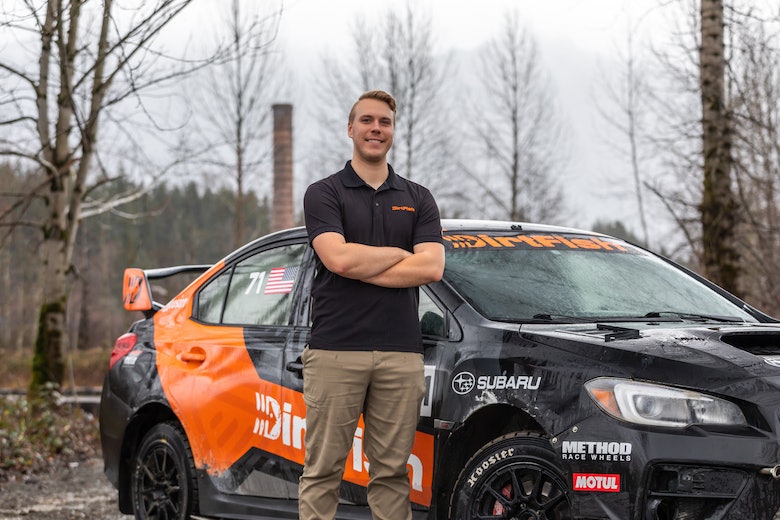 What reeling in the top class means for ARA – Our verdict