A damaged rollcage has forced World Rally Championship driver Andreas Mikkelsen out of his maiden Dakar Rally ahead of the third stage of the 2022 edition.

The WRC2 and European Rally Champion acquitted himself well in his new surroundings, aided by long-time co-driver Ola Fløene, setting quick times against a field of vastly more experienced competitors.

But a roll in the dunes on Monday’s second stage of the event cost him valuable time and ultimately caused irreparable damage to his OT3 machine.

“Sadly, we have to retire from Rally Dakar, I feel really [sorry] saying it because I really wish we could do all the mileage on this rally and gain valuable experience for the future,” Mikkelsen said in a statement provided to DirtFish.

“Yesterday we had a lot of punctures and I managed to roll the car in the sand dunes.

“I guess I was not paying enough attention, concentrating more on having the punctures than trying to get over these dunes, finding a place to stop and trying to read the dunes.

“I would say that it is maybe a beginner’s mistake but again, this is something which is so new to me and was actually the first sand dunes I ever saw! 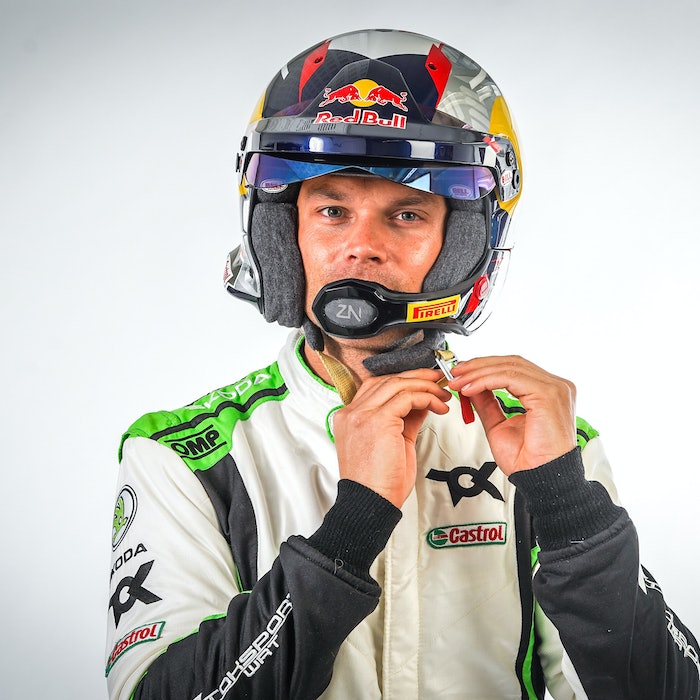 It felt really, really weird arriving here but it was a big opportunity because it’s something I would like to pursue when my rally career is over Andreas Mikkelsen

“It’s been a big learning curve, but I am so thankful to the team for giving me this opportunity to stand in for Mitch, some big shoes to fill.”

Mikkelsen added that, despite his event lasting just three days, the Dakar and rally raid in general had left a big impression on him, leaving the former Hyundai and Citroën WRC driver wanting more in the future.

“I think the potential of the car is amazing, no-one can match our speed, so the performance is definitely there; we just need to work more on the reliability,” he said.

“This is something very new for me, even to understand these cars and what they are capable of doing. Even the tires as well are different to what we are used to in the WRC.

“It felt really, really weird arriving here but it was a big opportunity coming here because it’s something I would like to pursue when my rally career is over and maybe it’s possible to even combine it, we will see.”

Mikkelsen’s team-mates Seth Quintero, Guillaume de Mevius and Cristina Gutierréz have all suffered misfortune at the start of this year’s Dakar, but Quintero made amends for a mechanical issue on Monday by taking his second stage win of the rally on Tuesday’s Al Qaisumah loop.

Mikkelsen himself will next be in competition at this month’s Monte Carlo Rally where he will kick off his WRC2 title defense alongside new co-driver Torstein Eriksen. 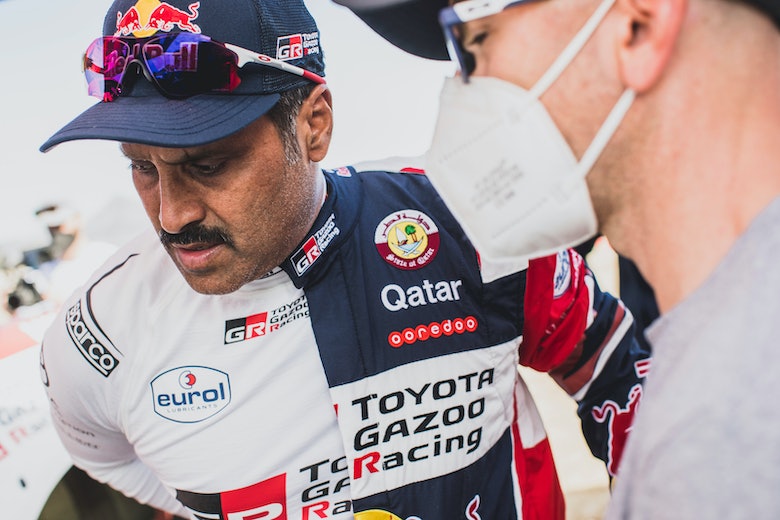 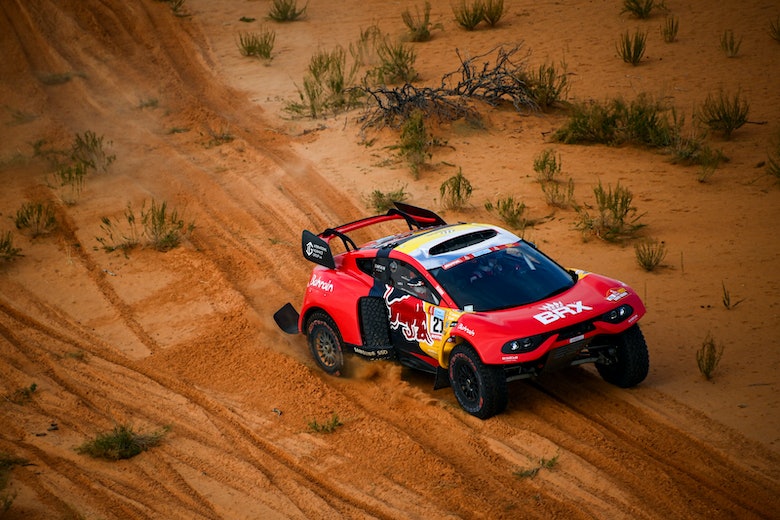 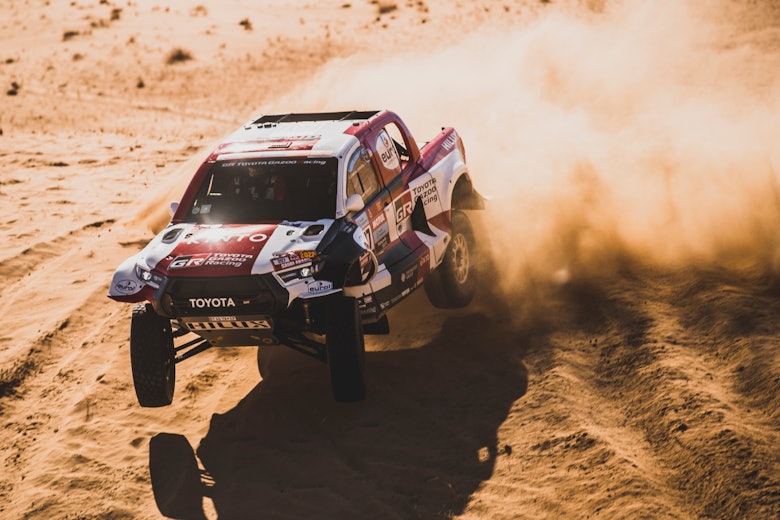