Veloce Racing driver Jamie Chadwick has confirmed that she will have to miss the next Extreme E event, the Arctic X-Prix in Greenland, owing to a clash with W Series.

Chadwick is the defending champion of the female-only open-wheel series, and currently sits second in the standings this year.

In Extreme E, after failing to take part in the season opener in Saudi Arabia because of team-mate Stephane Sarrizin’s qualifying crash, Chadwick helped Veloce to a podium finish last time out in Senegal.

Speaking to DirtFish at a Williams Advanced Engineering event recently, Chadwick admitted that the Extreme E clash with W Series’ outing at Spa-Francorchamps means that she will have to sit out of the Arctic X-Prix. 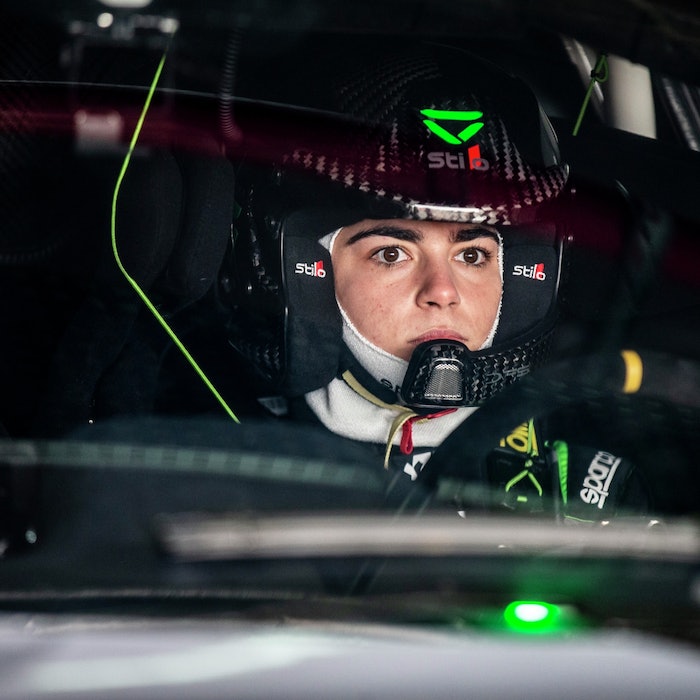 I do contractually have to prioritize W Series, but definitely I'm keeping both in full focus Jamie Chadwick on her commitment to Extreme E

“Unfortunately I do miss the next race in Greenland,” she said, “but in terms of priorities from a personal point of view, I’m not prioritizing one of the other – I do contractually have to prioritize W Series, but definitely I’m keeping both in full focus and I see big opportunities with success in both.

“So definitely after Greenland I’m looking forward to the last two, wherever those races might be.”

Chadwick’s Veloce Racing team is the only outfit in Extreme E with its own nominated reserves, meaning that New Zealand rallying star and former Global Rallycross competitor Emma Gilmour is likely to get the nod to partner Sarrazin in Greenland. The team’s male reserve is two-time South African Cross Country Series champion Lance Woolridge.

Meanwhile, Extreme E is still to announce where Chadwick – and indeed the series – will be running upon her return.

The final two rounds in Brazil and Argentina were recently canceled owing to the severe coronavirus situation in the region, with the series organizer instead promising to reschedule the final two events in other locations.