McLaren is “hopeful” of being ready for the second part of Extreme E’s Island X-Prix double-header following an extensive rebuild of the team’s Odyssey 21 car.

Emma Gilmour suffered a roll during Thursday’s Crazy Race, and while McLaren was initially looking to repair the car ahead of this weekend’s third round of the season, critical damage has forced the team to build up a car from a spare chassis.

“The accident resulted in damage to the chassis in a driver safety-critical location,” McLaren sporting director Mark Grain told DirtFish. “With our duty of care to our drivers and working to our standards as McLaren Racing, we do not want to have a race car that is not safe. So we have had to change the chassis.”

The build is ongoing, with the team remaining at the track until the early hours of Friday morning to strip the damaged car, before continuing the assembly of the new chassis into Friday afternoon.

“We worked until 1am last night to strip the old chassis, and make a start on rebuild of the new one,” Grain added.

“So far today we are going well, at the moment the gearboxes, e-motors and suspension are fitted, while the cockpit is coming together.

“We’re hopeful that the spare bodywork has been assembled, and we’re very hopeful of being ready for tomorrow morning to compete in qualifying.”

It’s the second such incident for McLaren in its short XE history, with Tanner Foust also rolling out of the Crazy Race at the first round in Saudi Arabia, although with a 19-week gap between rounds one and two as opposed to the single day between rounds two and three, the rebuild this time around is much more taxing.

McLaren had a solid, if unlucky start to the week with Gilmour setting a strong pace during her qualifying lap in Q1, before Tanner Foust suffered a mechanical failure once he took over the car. He avenged that in Q2 by battling Carlos Sainz for the lead, before a switch zone pass by Veloce Racing’s Lance Woolridge halted the team’s charge once Gilmour was in the car. 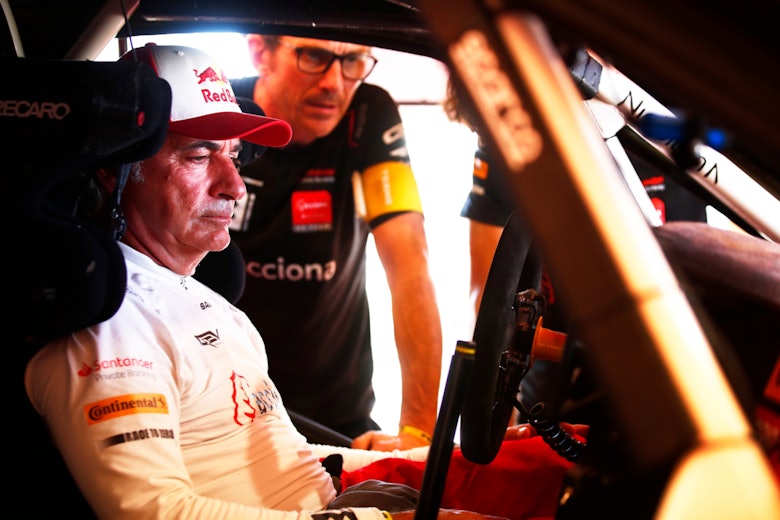 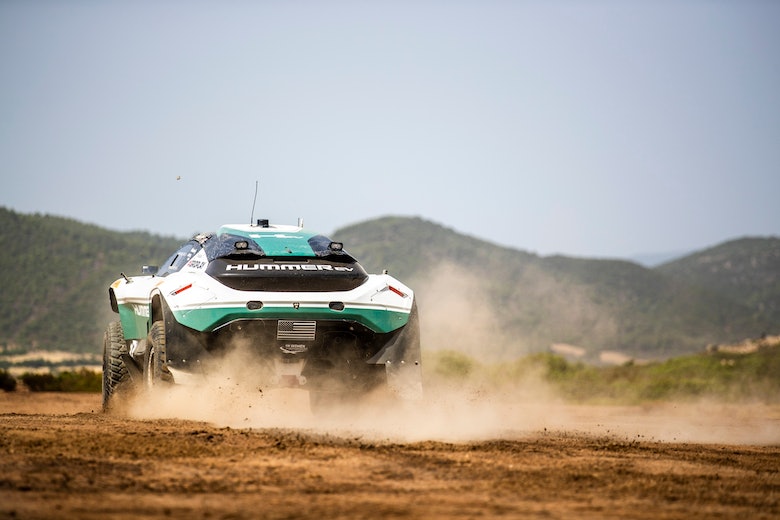 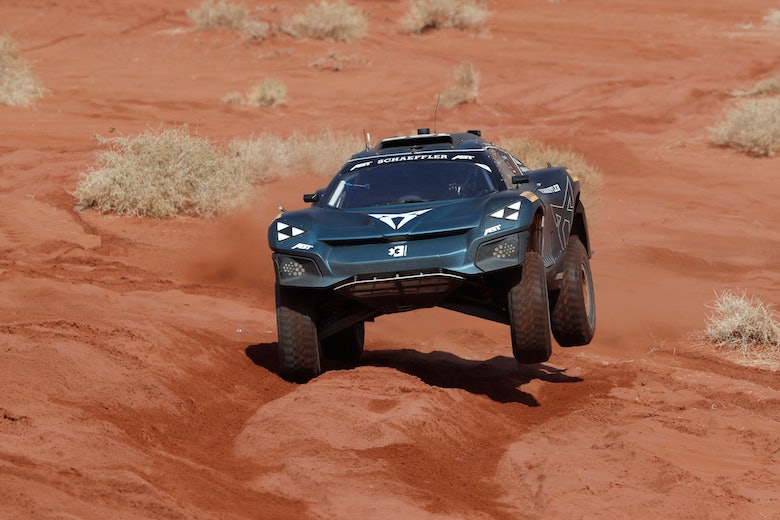 Räikkönen to contest Rally Finland in a Peugeot