In welcoming the Swede to his squad, 2016 Formula 1 World Champion Nico Rosberg talked of his respect for what his new signing had already achieved. Kristoffersson’s female team-mate has yet to be named.

That appreciation goes both ways.

“As a driver you always want to be surrounded by winners,” said Kristoffersson. “In Nico and the team he has assembled, we have a team committed to winning.

“I’m incredibly proud to be joining Rosberg Xtreme Racing. Extreme E is a brand new race series and challenge that will visit some amazing locations to help promote an important message, so to be a part of that is very exciting for me.

“We have a lot of preparation to do before the start of the season in March 2021, but I’m pumped to get started.”

Kristoffersson dominated rallycross through 2017 and 2018, winning 18 from 24 World RX rounds. In 2018, on route to his second of three World RX titles, he was only beaten once in a 12-round season aboard a PSRX Volkswagen Sweden Polo R Supercar.

A third title from this year’s World RX season allied to obvious speed in a rally car is what helps make Kristoffersson one of the most complete off-roaders in the world.

“We are delighted to welcome a driver of Johan’s pedigree to the RXR family,” said Rosberg. “As a former driver and now team founder, I have huge respect for what Johan has achieved in motorsport so far and look forward to being a part of his next chapter.

“In Johan we have one of the best off-road drivers in the world who adds to our team’s passion for racing and commitment to driving positive societal change.”

Kristoffersson will test the RXR ODYSSEY 21 for the first time later this month.

“He has recently won his third World Rallycross title and has a fantastic history in a variety of motorsport disciplines, so I’m sure he will be very competitive in Extreme E too.

“I look forward to seeing him behind the wheel of the ODYSSEY 21 at the Extreme E test in December.” 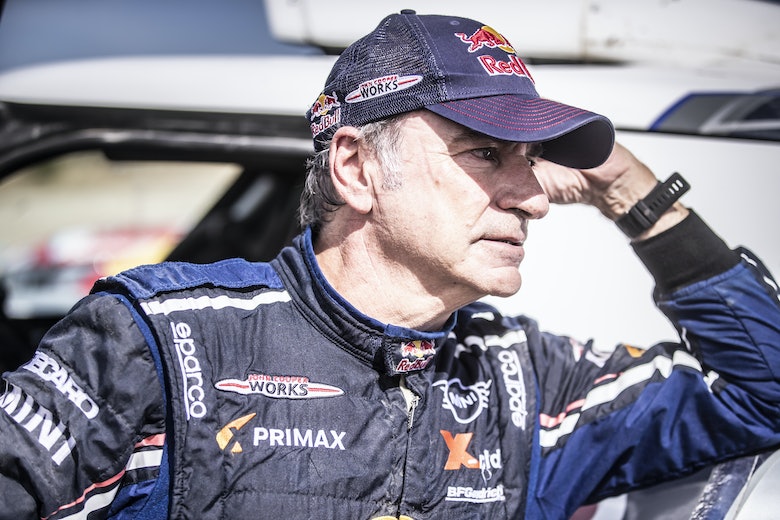 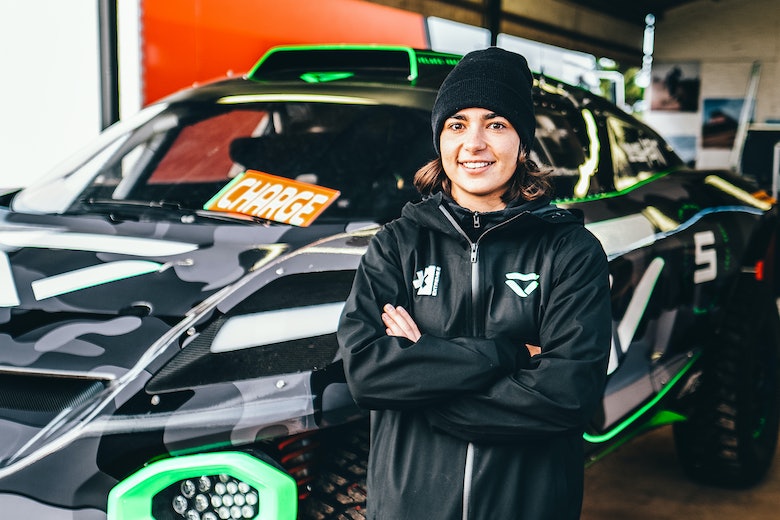 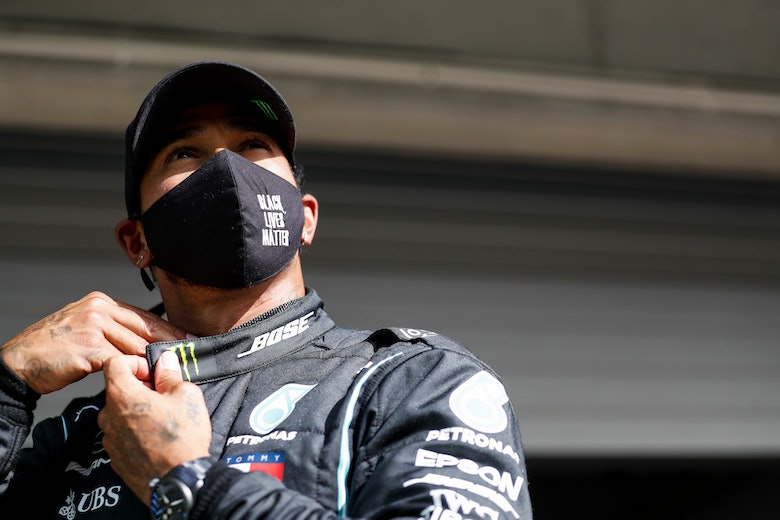