DiRT 5 takes a 90-degree right-hander away from some of its most recent predecessors and splashes a big tub of multi-colored paint over everything. It’s difficult to remember a more aesthetically pleasing racing game – assuming you’re a fan of bright colors.

The game features over 70 routes across 10 diverse locations ranging from Norway to China to Arizona. Each location possesses its unique feel and almost echoes Extreme E in showcasing diametrically opposing environments – from a desert to deep snow to what is essentially one big ice rink. No two environments feel the same.

The car list is also solid. There’s a nice mix of more traditional off-road buggies and trucks as well as some classic (and modern Rally2) rally cars, that have been ported from the sister simulation-focused DiRT Rally games and made a little bit easier to handle.

Most cars are easy to handle even with all of the assists turned off. This makes the game very easy to pick up and play but comes at the cost of having the full feeling with the car. Every class of car feels distinct in its handling, but it always feels like the game has one hand on your steering wheel.

It’s understandable why the handling is like this, but fans of DiRT Rally 2.0 or WRC9 would be best steering clear if that feeling behind the virtual wheel is a dealbreaker. Speaking of wheels…

There isn’t full wheel and pedal support at launch (it will be added later), meaning you’re stuck with the trusty controller. Fortunately, you can call upon three other household members to join you in four-player split-screen.

The split-screen is no gimmick or box tick either. It’s properly integrated into career mode and it reminds you of the shared fun (and arguments) that you could have for hours on games 10/15 years ago like the original DiRT.

Career mode is the standard ‘compete in races to unlock more races and buy better cars’ model. Or at least that’s it beyond the addition of the ‘DiRT Podcast by Donut Media’, which is hosted by video game legends Troy Baker and Nolan North – the duo have starred in titles such as The Last Of Us and Uncharted.

The pair are genuine friends and their on-air chemistry makes something that could so easily be a distracting nuisance instead a unique addition to the game mode. W Series champion Jamie Chadwick is among the unexpected voices that appear on the podcast.

Customization has to be one of DiRT 5’s greatest assets. Right from the start of career mode, you’re encouraged to make a custom livery, and the higher level you can reach in the game, the greater the variety of livery designs and decals you will unlock.

The best demonstration of the customization possibility is within the new ‘playgrounds’ mode. Which is essentially one big track editor, or ‘arena’ as the game probably more fittingly labels it. You can add endless jumps or even a loop-the-loop and it essentially allows you to recreate your childhood Hot Wheels set.

You can then share that design with the world (or your friends) and download other people’s custom arenas. This provides near endless possibilities and areas to compete on even if you’re not the most creative.

There are a plethora of party games too that you can play online or split-screen, many of which make their first appearance since 2011 release DiRT 3. For example, the ‘Vampire’ mode tasks one gamer in the lobby to infect other drivers by bumping into their car (they then help to infect others) – it’s very 2020.

In terms of its accessibility and vibrance, DiRT 5 is a throwback to the earlier instalments in the franchise. But you can’t help but feel it’s missing a proper rally mode. Colin McRae: DiRT 2 and DiRT 3 mixed fun, easy to pick up and play racing, with a sprinkling of tough but rewarding rallying.

Even making use of DiRT’s World Rallycross license could have further bolstered the appeal and diversity of this game. It looks like we’ll have to wait for DiRT Rally 3.0 before we get back to rallying and World RX. With Codemasters securing the World Rally Championship license from 2023, there’s the fairly mouth-watering potential of an official game featuring both WRC and World RX alike.

But let’s not get too ahead of ourselves. Right now, they’ve produced a solid, easy-to-play off-road racer that has the potential to provide hours of entertainment and transport you to a better, more colorful world. After all, that’s what video games are for.

DiRT 5 releases on Xbox One, PS4 and PC on Friday November 6, and it will feature as a launch title for the Xbox Series X and PS5. 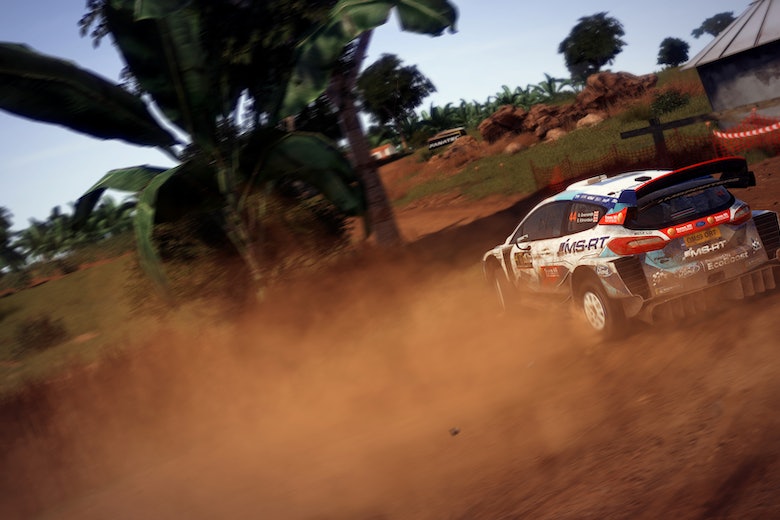 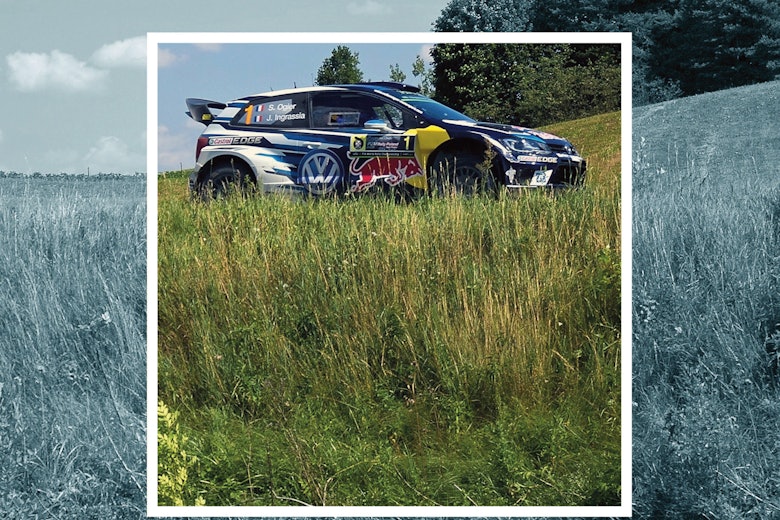