American Rally Association organizers have explained the decision to outlaw fresh air valves that had been fitted to certain anti-lag systems in its National championship, but said “it is not something we’re going to rule out” re-introducing in the future.

Ahead of the Ojibwe Forests Rally, the rule regarding the use of the valves – which dumps fresh air into the exhaust stream to help propel the turbo and keep it spooled up when the driver is off the throttle – was clamped down on upon request from a competitor.

Jason Smith, senior vice president of the ARA’s sanctioning body United States Auto Club, told DirtFish that there was no malice in this process and that the competitor in question was only inquiring as they were interested in using the part themselves.

Subaru Motorsports USA – which took victory on the Minnesota-based event with Travis Pastrana – was one of the teams using the device and has insisted it was never actively trying to work around the rules.

Smith backed Subaru up, saying that “nobody was cheating” but rather it was “a grey area that we just had to clarify”.

He told DirtFish: “Looking at the rulebook it was ambiguous. So it could’ve honestly been yes or no [as to whether the component was allowed]. 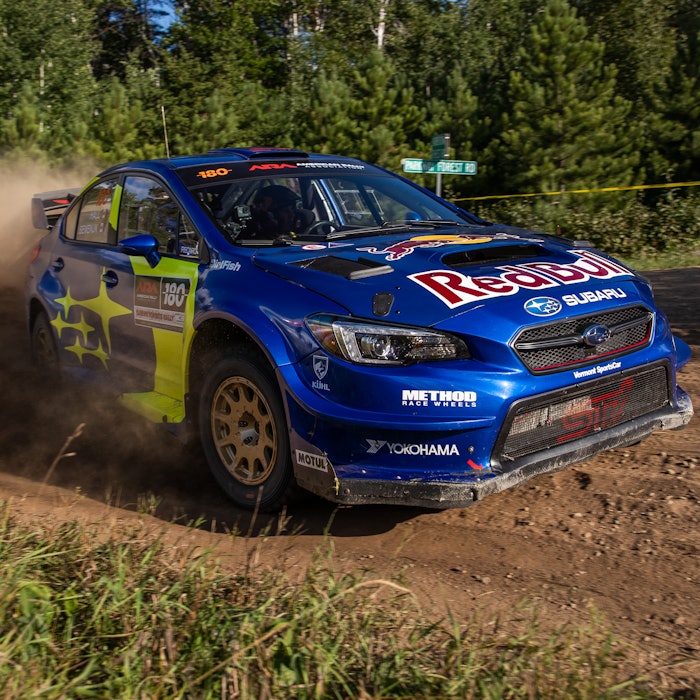 SUBARU NEVER INTENDED TO RUN OUTSIDE OF RULES

Subaru of America's motorsport boss shares manufacturer's side of story

“It was definitely one of those grey areas where we looked at it and thought we could argue both sides of this. At that point then it became [clear] we have to clarify what the rule is so it wasn’t ‘hey that was an illegal part’ or anything, there were multiple teams running it. Probably what we figured is upwards of maybe five teams total.

“Looking at the rules, and the intent looking back at when the rulebook was initially written, was that the type of anti-lag system that had external air feeding the turbo should not have been allowed.

“Moving forward we don’t know if that’s still going to be the rule because once we have looked into it, the system that brings the external air in has proven to be actually a more reliable part and actually it increases longevity of the motor and internal parts so it’s actually a good piece and performance-wise it has some advantages, not huge but some advantages, so it’s not something that we’re going to rule out.

“We just felt that we needed to clarify immediately because it did become an issue and a question, so we’ve made it that the anti-lag system has to come directly from the exhaust. That’s the rule as it is right now. Again nobody was cheating, nobody was out of the specs, it was a grey area that we just had to clarify.”

When pressed as to whether outfits like Subaru Motorsports USA would have had an inherent advantage by running the system for a number of years, Smith said: “No because they all [anti-lag systems] do the same thing.

“Basically, there’s three different types of systems. There’s the one that Subaru has now which comes directly out of the exhaust, there’s the one they had which brought an external source of air in and then there’s the type that the R5s run which is a direct injection. 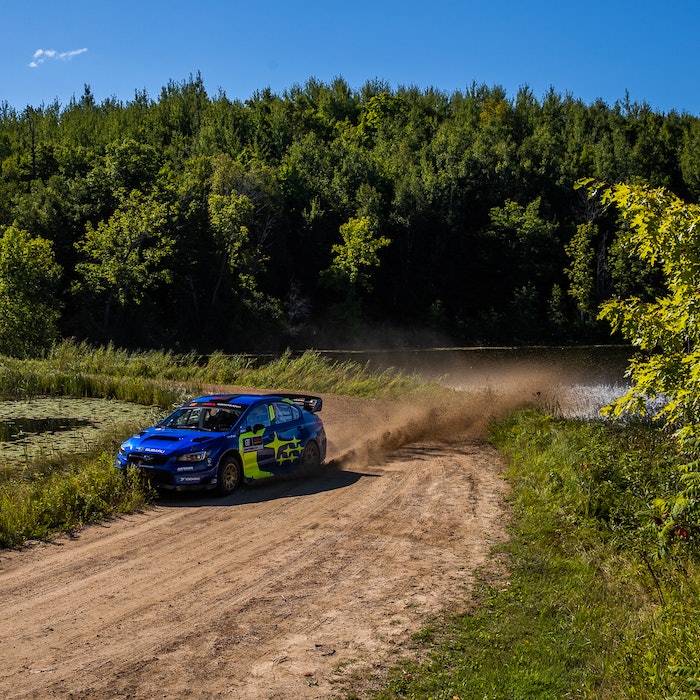 DirtFish then asked why it had taken so long for this rule to be clarified, to which Smith replied: “That’s a great question and honestly I think the reason it took so long is it had never been questioned.

“He didn’t want to get rid of it or thought somebody was cheating, he was questioning it because if that is legal for the rule I’m going to buy it, if not I’m not going to buy it.

“The one thing that we wanted to make sure of though is it’s an old technology, but we just want to make sure there aren’t new pieces of the old technology that have capabilities beyond what we know right now so that’s why we want to go to the old style, the way the rule was supposed to be and then we’ll look at it and maybe clarify it down the road.” 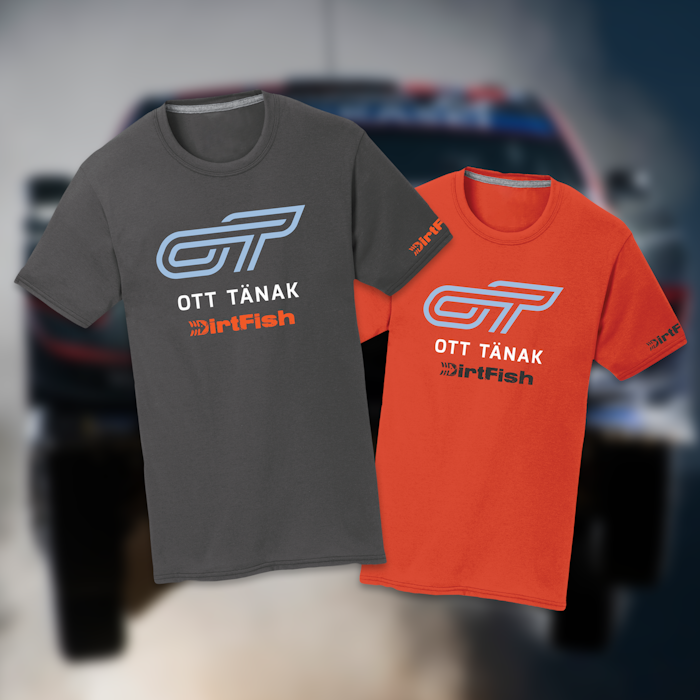