Subaru of America’s motorsports manager William Stokes has told DirtFish it was “never our intention to be outside of the rules” but equally believes the brand does not “feel like we were in the wrong” in a ruling on technical components it uses.

The Subaru Motorsports USA squad had to change the anti-lag system on the turbochargers of both Travis Pastrana and Brandon Semenuk’s Subaru WRX STIs ahead of round three of the American Rally Assocation National series, the Ojibwe Forests Rally, after series organizers clamped down on the interpretation of the rules.

Subaru was using a fresh air valve on its cars, which dumps fresh air into the exhaust stream to help propel the turbo and keep it spooled up when the driver is off the throttle. However it wasn’t the only team to be using such a system.

Stokes told DirtFish: “We’ve run the same anti-lag system in ARA and Rally America for several years now. We have always intended to be in compliance with the rules.

“We know other competitors have run the same type of system and it’s been a good solution for a lot of different teams during that time. In conversations with ARA recently we understand they’ve changed their interpretation of how the rule is written. Because of that, we have changed our set-up to comply with it.

“It requires some retuning and reworking of how the ALS system works but ultimately it’s never our intention to be outside of the rules. We want to comply, we want to be on a level playing field with all of our other competitors and we feel we can be competitive no matter what the regulation needs to be.

“Overall it’s not a situation where we feel like we were in the wrong but at the same time it felt like ARA had a position on it and we wanted to comply. So that’s about as simple as it was.

“It’s just kind of a question of different series having different solutions for anti-lag.

“We feel like this one’s appropriate for the US market because it is fairly straightforward to run and get the parts for and doesn’t require privateers to be up to the level of the factory [teams] or something like that.

“In our estimation it’s a good solution but if ARA feels like a different reading of the rules is appropriate then we’re going to follow that.”

Subaru’s two cars lie first and third in the Ojibwe Forests Rally with 12 of the 14 stages completed.

Pastrana is out front with a 39.7 second lead over ARA points leader Barry McKenna, with Semenuk 44.5s back from the Škoda Fabia Rally2 driver and 1m24.2s adrift of his leading team-mate. 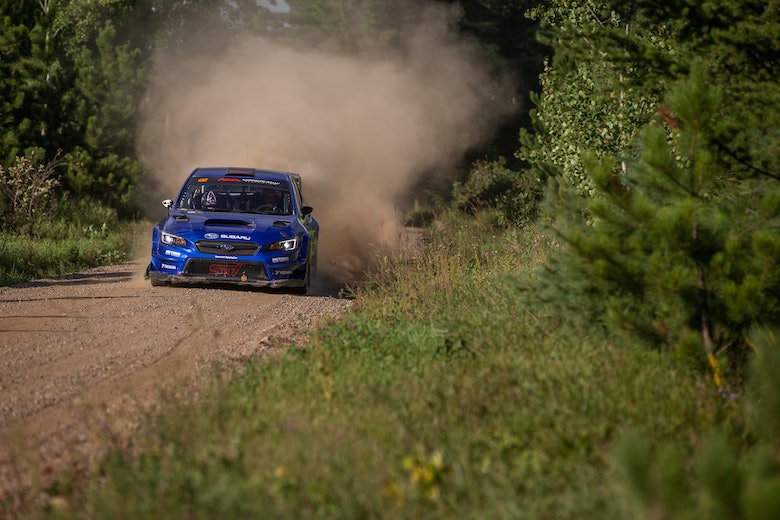 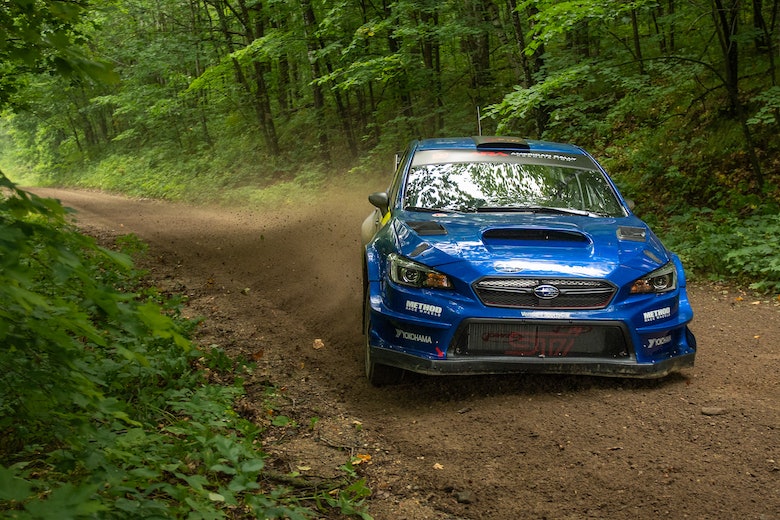 Subaru made to change turbos by ARA rule check 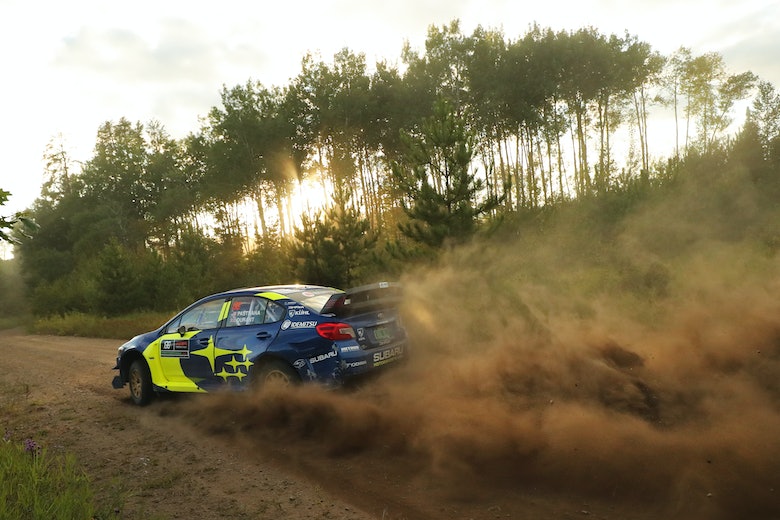 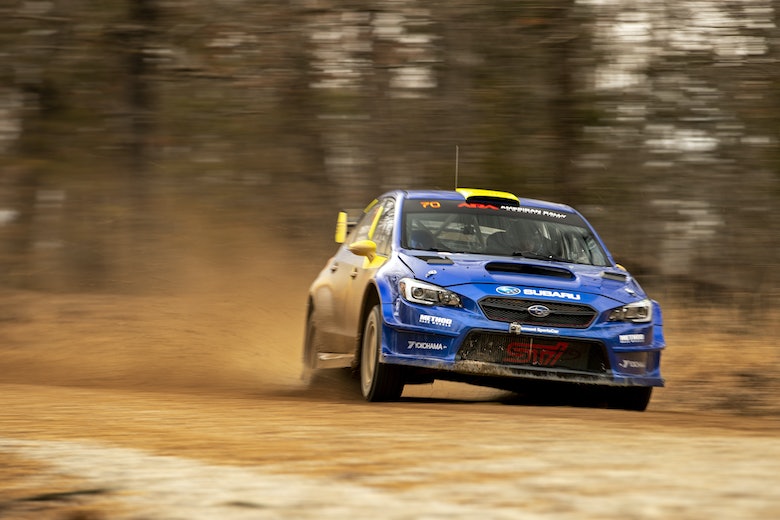 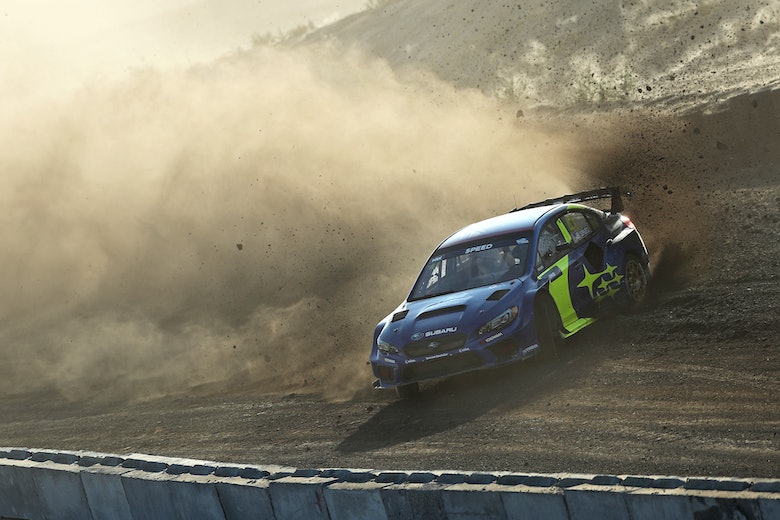