The 2022 Lake Superior Performance Rally may be one of, if not the most important rally of Ken Block’s entire career to this point.

While he’s rallied all around the world and had many a great battle, he’s never been so close to winning a championship, nor in such a tight fight as this.

After his absolutely dominant performance on the Susquehannock Trail Performance Rally, Block finds himself leading the American Rally Association presented by DirtFish National championship by just two points going into the final round.

Going into LSPR this weekend, Block believes he might just have the advantage over his main competition, Brandon Semenuk of Subaru Motorsports USA, as well as Travis Pastrana, who would love to throw a spanner in the works and finally get an event win this year.

“LSPR is not an easy event,” Block told DirtFish, “the weather can be quite different there.”

“I’ve done that event several times and won it, so I feel like I’m sitting in the best position.”

While last year Subaru Motorsports USA was absent from the event due to schedule clashes for both its drivers, Block was able to take home a relatively easy win, as his Vermont SportsCar Subaru was without a doubt the fastest car entered by a decent margin.

The win at LSPR also marked his first in the US in many years, but since then the story has been different.

Block has not been on the back foot this year. He has picked up four wins since that LSPR outing, not to mention he has won the event three times, tied with Paul Choiniere for the second most wins on LSPR (David Higgins holds the record with six wins).

While LSPR will feature some new stages, Block already has notes for several of them, and with recent rallying experience on the event, on paper he seems to have the advantage.

That said, luck has played a huge factor into the championship battle this year, especially when it comes to Block and Semenuk. 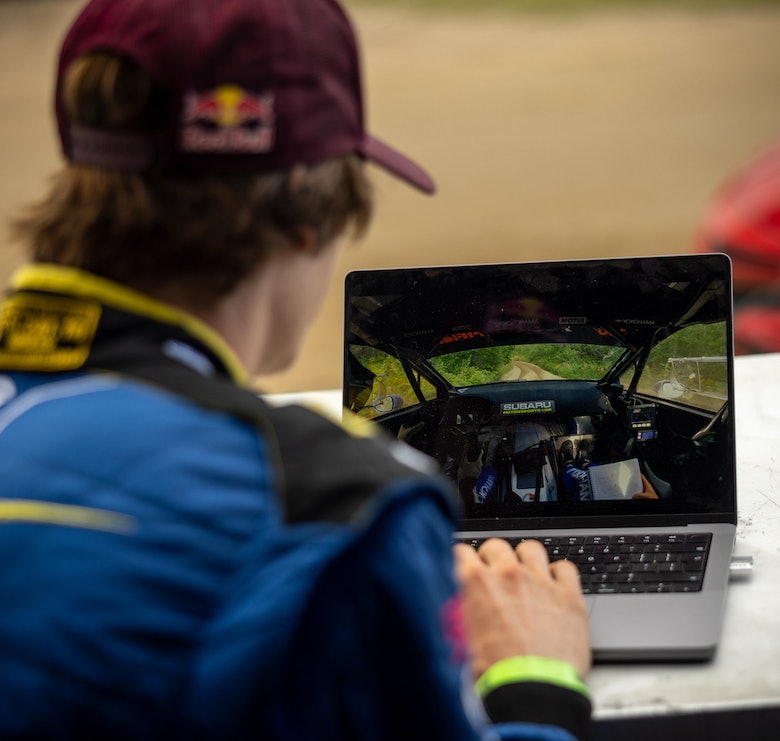 While things have somewhat evened themselves out so far this season, Block knows that could change in his favor, or to his detriment at any moment.

“I’m two points up with a lot of experience [at LSPR], so we’ll see, but it’s rally. Luck has shown that anything could happen this year, but we’ve just got to put in the effort and be there at the end.”

That said, should all go right, Block thinks his chances are good.

“I feel pretty confident right now. Coming off [the STPR] event win, this powerstage win, and the fact that I won LSPR last year, you know, I don’t want to jinx myself, but as far as the confidence going into that event, I’d have to say it’s pretty high.”