Scott Speed is still keen to sample stage rallying with Subaru Motorsports USA alongside his continued involvement with the rallycross side of the Vermont SportsCar-led operation.

Speaking to DirtFish, former Formula 1 and NASCAR racer Speed reiterated his desire to try rallying – something he previously disclosed in late 2018 – saying it was one of the main reasons he decided to join the outfit.

“I’ve always liked change, and one of the reasons I wanted to come to Subaru was because I know Subaru has an actual stage rally team and I want to try that. Pure and simple,” Speed said.

“I want to continue advancing my driving career in one other sport and stage rally is 100 million percent different from rallycross, and I’d love to try it.

“For me I’ll always enjoy trying new things. It would’ve been a super-easy decision to come from F1 and come back over here and do IndyCar. That’s a no-brainer. Or even doing Le Mans racing or DTM.

“That’s cool and new and I have always loved new forms of driving that I have to challenge myself personally to be better at.”

As when he’d previously discussed it, there are still no concrete plans to put Speed in one of Subaru’s Open class WRX STIs in the American Rally Association National series, and the possibility has been further complicated by the coronavirus pandemic that has delayed or disrupted most motorsport series across the world.

“Right now everything is so up in the air with the COVID stuff, but I think we all want to make it happen at some point.

“What I have no idea about is if I’ll even be able to do it because it is, mentally, a completely different type of driving so I’m certainly excited to find out anyway.” 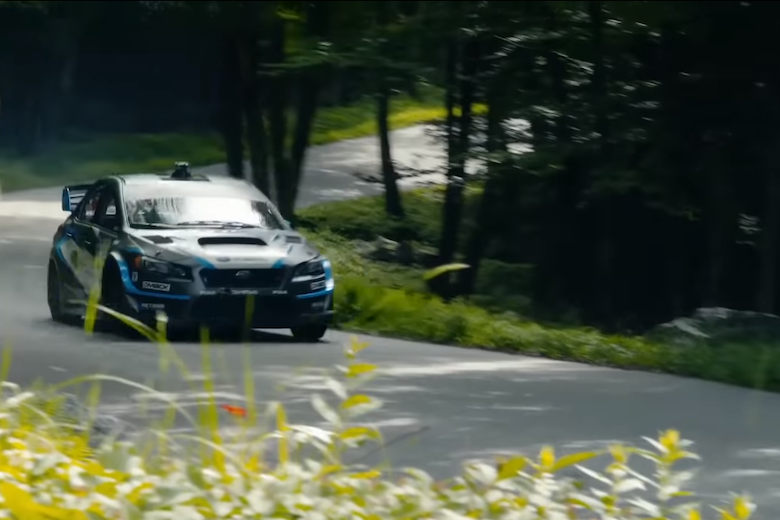 Video: The climb that crowns Subaru’s US rally history 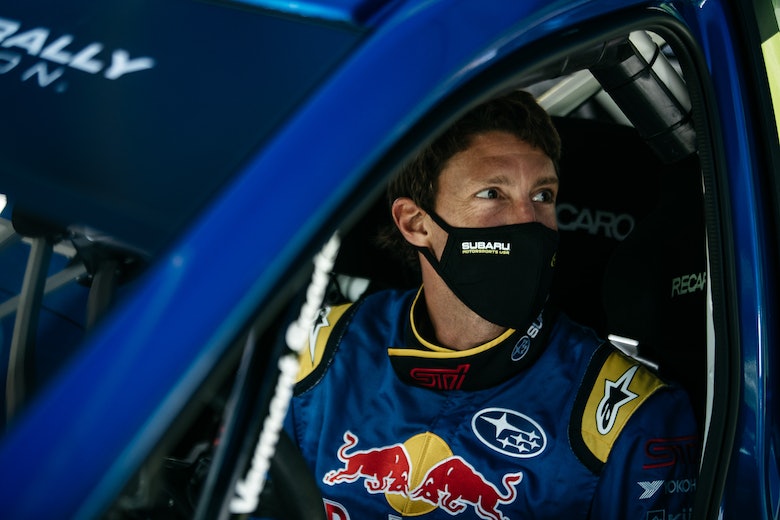 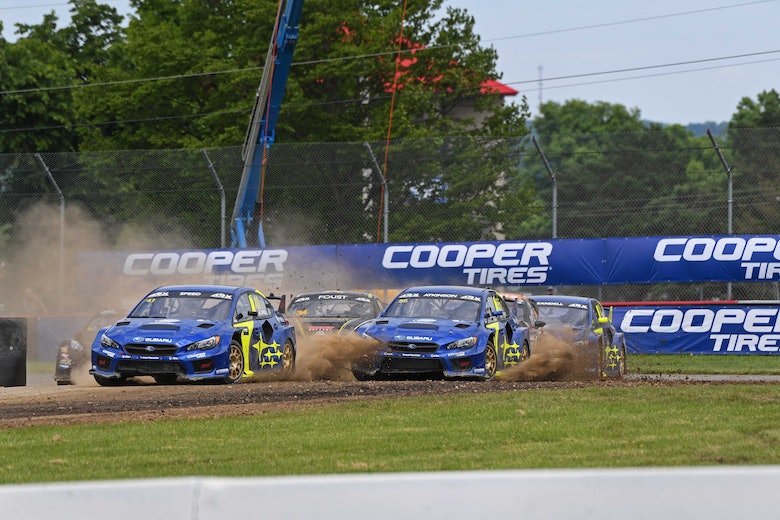