Subaru Motorsports USA’s Brandon Semenuk and John Hall have been forced to withdraw from this weekend’s Ojibwe Forests Rally following a roll during shakedown.

While the crew are OK and initial expectations were that they would still be able to participate, the team has elected to withdraw the #180 WRX STI.

“Due to a rollover incident in shakedown, the #180 car of Brandon Semenuk and John Hall will not compete this weekend’s Ojibwe Forests Rally,” the team said in a statement.

“Crew are OK, but after inspection of the vehicle in cooperation with event scrutineers, the decision has been made to withdraw the car.” 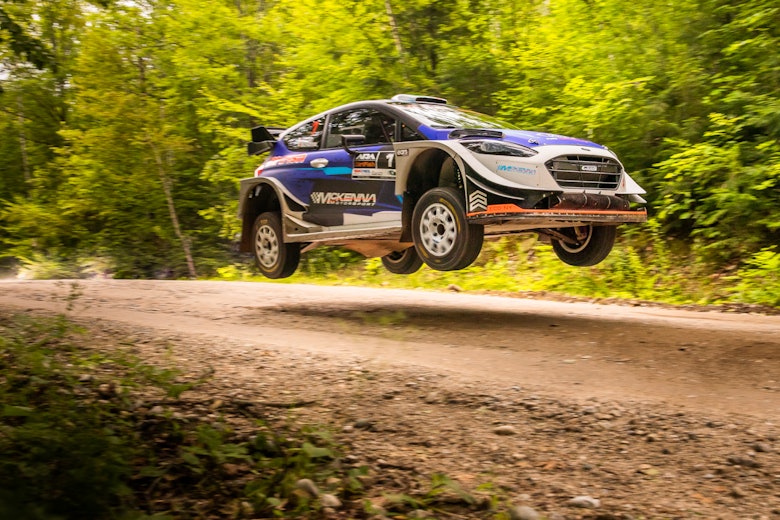 McKenna's title defense over as he pulls Ojibwe entry

The withdrawal all but ends Semenuk’s chances of the American Rally Association presented by DirtFish National title, with his maximum potential score being 94 – the same as Barry McKenna who is also absent this weekend due to work commitments.

Semenuk’s Subaru team-mate Travis Pastrana now has a golden opportunity to win the 2021 ARA National title with his two closest rivals set to score no points this weekend.

Who to watch on Ojibwe Forests Rally