Of course the Irish connection and contingent in the American rallying scene have been strong for years now, decades even, but who knew the link for the latest round went back as far as June 15 1805? That was when the Boswick family purchased the Sunday River forest plantation and in deference to local settlers from Northern Ireland created the small town of “Newry Maine.”

Sunday River is still an area with quite the vista of trees but the principal use of those trees is now to line the many ski slopes of what has now become a popular and expansive holiday resort. Yet once a year when the conditions are far too removed from the chance of snow, then the New England Forest Rally arrives into the area and we find the Irish population of Newry Maine at its yearly record again.

The rally itself began as an idea in 1989 with the cooperation, resources and determination of a core group which contained names like John Buffum, Carl Merrill and Mark Everett – all of whom with their team debuted this event to the rally world in 1990 and in fact Buffum and Everett are still cornerstones of the event and are making it happen for the 30th time in 2021. 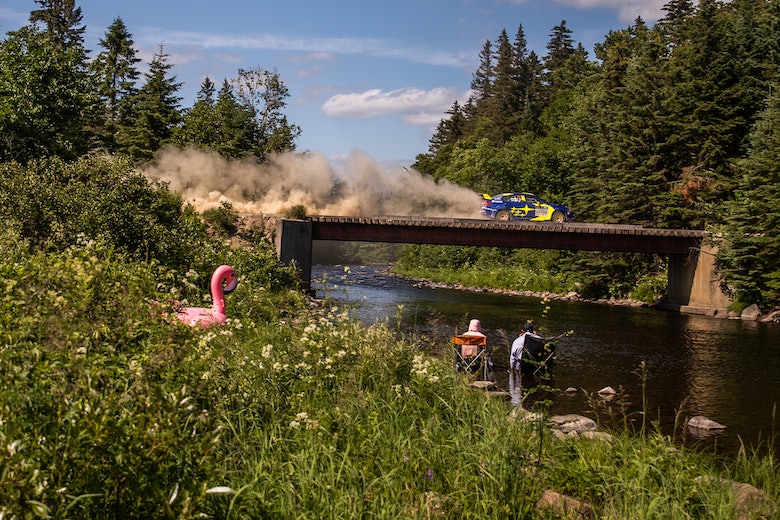 What you need to know about NEFR

The list of previous winners of the event in that time has names such as Paul Choiniere, David Higgins, Anthoine L’Estage, Mark Lovell, Travis Pastrana, Seamus Burke, Niall McShea, Ken Block and Stig Blomqvist. Not a bad club to be in – and I’m fortunate enough to have won myself alongside Burke in 2016.

In 2021 the Irish theme remains strong, as out of 83 entries and 166 competitors on the start list well over 30 are Irish. That is quite the connection, and perhaps this is the weekend when an Irish team can take the lockout of the podium with McKenna Motorsport fielding a line-up that blows the form book right out of the window.

The McKenna team will be supporting double digits of cars this weekend but it will be head of the team, Barry McKenna in his Fiesta WRC, who is surely odds on for a win here in Maine. He has been close in the past with multiple stage wins but for mechanical issues to deny that place on the top of the leaderboard.

The Subaru Motorsports USA team are well aware of that as they were the ones to take the wins on those occasions, but this weekend like a wrecking ball the McKenna team will introduce firstly Marty McCormack in the Škoda Fabia – both car and driver in that package are winners in the past, albeit Marty has not won or even competed in America, but do not discount his speed and determination despite the unfamiliar geography.

Then at the 11th hour, who should enter the field but none other than former champion David Higgins in a championship-winning car from 2020, the McKenna Fiesta? Now that needs no introduction or explanation. Right there is the nail that McKenna needs to drive into the Subaru team to split the championship battle, and who better to drive it than the man who won so much for Subaru but Higgins. This is going to be exciting. 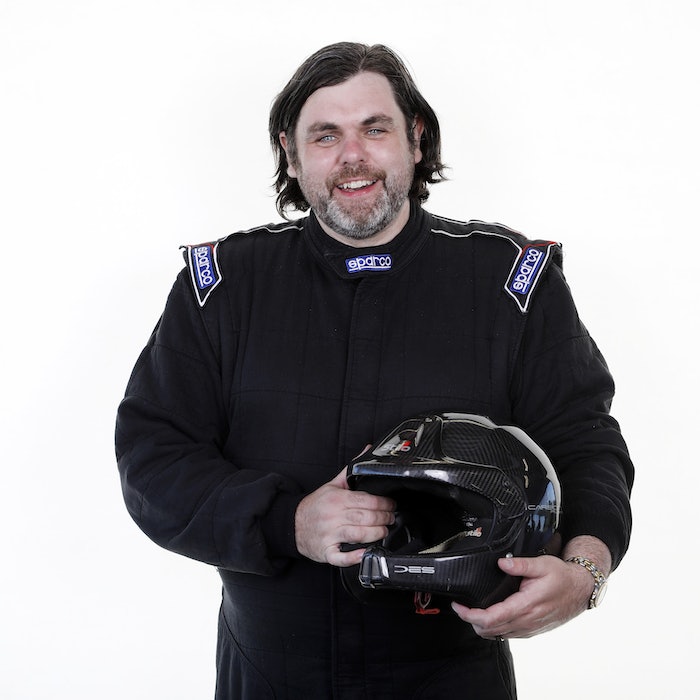 This rally has unique pinch points like any event, but none have the hidden rocks like NEFR Martin Brady

Further down the start order looking on at all this excitement will be Seamus Burke and myself. As ever the two-wheel-drive win is our goal and ideally we hope to do that with as little drama as possible – a few suitably sideways but always in control moments in the Escort Mk2 complete with the raucous Mustang V6 engine.

Seamus has the most starts on this event of anyone on this year’s entry list with 14 – and two wins – so we can’t claim to be novices by any standards. I have only missed one edition of the rally since 2010 so we know the stages, we know the terrain and that is precisely why we will have a game plan of a push but keep something in reserve.

The rally visits some of the widest and fastest roads in the great state of Maine and over the state lines in the live free beauty of New Hampshire, scurrying past lakes and rivers at speeds akin to Finland and over jumps that are as photographic and aerial as Finland. Yet the thing waiting to bite on these stages are the rocks, the bedrock that juts up from below the sandy surface like the point of an iceberg, anchored to the center of the earth.

Nothing will move them, they have to be avoided and legislated for in your pace notes because if they are on your line or you are out of place on the road and make contact it can be at minimum a puncture and maximum an obliterated sump and a telltale black oil line to your inevitable retirement. This happened to us in 2019 despite all our years of experience and notes to avoid these rocks, and the retirement was instant.

As it was for Ken Block when in 2018 he launched off one beast of a rock on the apex of a corner and that was the correlation to the roll and subsequent fire that destroyed his beautiful original iconic Escort Cosworth. This rally has unique pinch points like any event, but none have the hidden rocks like NEFR.

So for the 30th running of New England Forest Rally, I couldn’t be more excited to visit the gravel roads of Maine and New Hampshire and I think this year it has all the hallmarks of an epic battle from top seeds right back the order of that packed entry.

I will state my outright bias now: I am cheering for the Irish contingent because I feel that’s what the original settlers of the region in 1805 would want. That, and the fact an Irish win in the overall championship and indeed the two-wheel-drive standings would make the season one step closer to an exciting conclusion!

Who to watch on ARA’s New England Forest Rally