The latest setback to the resumption of British rallying in the forests has prompted action from the community with the formation of the Rally Competitors Association.

A public Facebook group has been set up to discuss ideas, but the association is being headed up by a select number of competitors and organizers including M-Sport team principal Rich Millener and British Rally Champion Matt Edwards.

COVID-19 has brought rallying in the UK to a complete standstill, with only a handful of events taking place over the last 12 months. 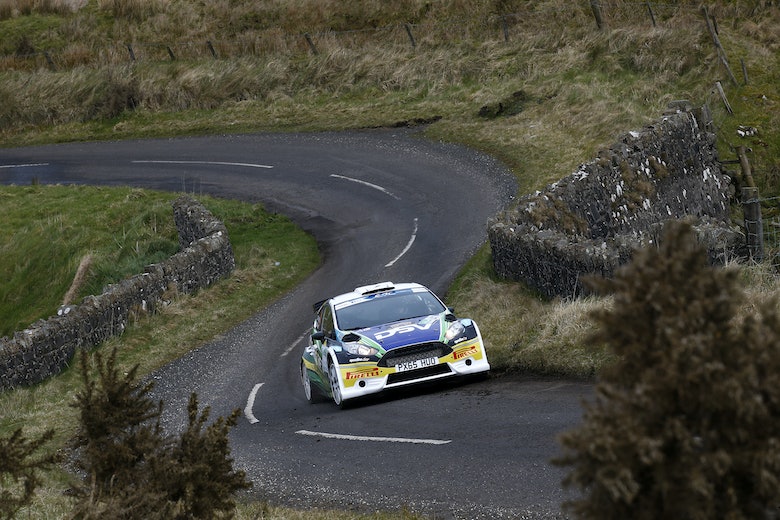 Events like the M-Sport Return to Rally Stages in late August had aimed to restart the discipline but efforts proved in vain and were further hampered by an independent review, organized by Forestry England, into the use of motorsport on its land.

Five months after the review opened, the results were published in February with a new five-year deal between Forestry England and Motorsport UK agreed in principle that would facilitate rallying to resume in English forests from April.

But last Friday, Motorsport UK announced that rallying would not be able to take place on Forestry England land until September 30 as it understood “that the Forestry England estate has proven more popular than ever as restrictions ease and anticipate that this demand from the public will increase more over the summer ‘staycation’ months.”

The news immediately canceled the Kielder Forest Rally – the planned opening round of the BTRDA national championship – and complicated plans for several other event organizers too.

Edwards stressed the Rally Competitors Association intends to “work with” Motorsport UK – British motorsport’s governing body – as opposed to against it but feels communication needs to be improved between everyone involved.

“We just want to make sure that everybody in Motorsport UK and forestry officials understand the thoughts and feelings of the people at grassroots level that are directly affected,” he told DirtFish.

“There’s so little information being fed back to us by Motorsport UK about what’s going on – they may well be doing loads but we don’t know because they aren’t telling us.

“And at the same time we want to be more active in fighting our corner and promoting ideas going forward to Forestry England, Natural Resources Wales or whoever.”

Edwards – who is poised to bring the Volkswagen brand back to the British Rally Championship later this year – described this latest setback as a “kick in the teeth” after several stakeholders have invested into rallying’s return in England, only for it to be delayed.

“We are pro change,” he said. “A lot of people are against change but I think the competitors understand there has to be change and we’re willing to help achieve it and improve the image of motorsport in these areas.”

The Rally Competitors Association already has over 500 members in its first day, and the key stakeholders will hold a meeting on Wednesday night to discuss their first steps.

Edwards admitted he has been “blown away” by the response from others and believes that shows the passion the rallying community has to get things back on track. 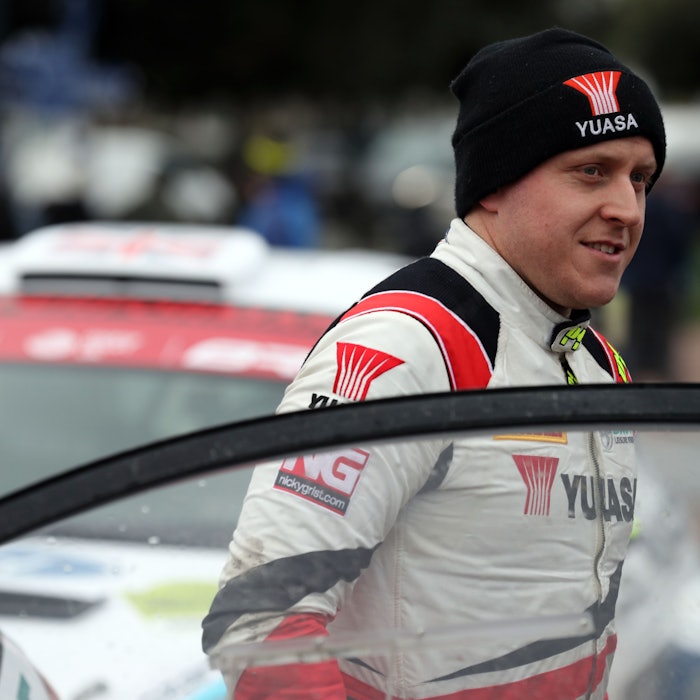 “Yes, the footfall of our sport in the forest may be small but the effect that canceling one [event] has; from the people producing stickers to put on the cars and little parts from all these little industries across the country to the hospitality side – OK you might only have two people sat in a car in the forest and a couple of hundred spectators but the actual people behind that happening and the money they’ve spent to get there, well in advance of the date, is huge,” he said.

“We just want something that means it’s more sustainable and ideally more affordable. I don’t think rallying as a popularity thing is going anywhere but it feels like it’s just slipping away, and this latest announcement doesn’t even appear COVID related.

Despite its headline rallying activity being its participation in the World Rally Championship, M-Sport relies on national rallying – particularly in its native UK – to make ends meet.

Cars out on the UK stages is therefore of benefit to M-Sport as a business but managing director Malcolm Wilson and team principal Millener are both rally men at heart.

“We have seen the news and we’re keeping a close eye on it,” Millener said.

“A close partnership with Forestry England is key, not only for M-Sport, but for all the people who work and spend their time in this sector.

“We’re ready to do what we can to help, if needed.”

DirtFish reached out to Motorsport UK for comment, and CEO Hugh Chambers said, “we share the frustrations of our community that the forests currently will not be opened until the autumn [fall]” but made clear that Motorsport UK “has maintained a close dialogue with Forestry England throughout the pandemic”.

“We are acutely aware that the issues are complex,” Chambers said.

“Firstly, the obvious consequences of significantly increased public access to the forest estate has created challenges for Forestry England in managing its facilities within the wider Government restrictions which we all face.

“Last summer, this increased public access also led to a significant increase in illegal access, be it for wild camping or vehicular access, which has added to the daily burden of Forestry England staff.

“The second factor is that of an Access Agreement between Motorsport UK and Forestry England. The breakup of the Forestry Commission, as it was, now necessitates separate Access Agreements for each country.

“Each national forestry body has sought to review the accommodation of motorsport and the previous Access Agreement has already been extended, as Forestry England have reviewed that access against their core priorities as set by the Government.”

Chambers added that Motorsport UK is scheduled to discuss the new Access Agreement with Forestry England next month and that the Trackrod Rally – a round of this year’s British championship – will be able to proceed on September 24-25 despite its scheduled date falling a week before the forestry restriction lifts.

“Motorsport UK has continued its support and commitment behind the scenes and it is extremely positive to be able to announce that the Trackrod Rally will be able to proceed on its scheduled date in late September,” said Chambers.

“We will continue to press for other events to be accommodated where possible.”