The 2021 British Rally Championship calendar has been unveiled, featuring just two of the same rounds as the 2020 season and several returning classics.

Only the Cambrian and Tendring & Clacton rallies maintain their slots on the calendar, with four former and one all-new event comprising next year’s seven-round BRC schedule.

For the first time since Roger Clark took victory on the 1970 Circuit of Ireland in a Ford Escort RS 1600, the BRC will kick off with an asphalt round in 2021 as the Circuit makes its long-awaited return. Last run as a British and European championship round in 2016, the Northern Irish rally returns next April.

Just three weeks later, the second asphalt round – Tendring & Clacton – will run in Essex. It will be the first time the event has been a round of the BRC, although was included in the 2020 calendar before the season was called off during the COVID-19 pandemic.

The third round takes the championship to south-east Scotland for the Jim Clark Rally in May, which hasn’t featured in the BRC since 2014. It will be the third and final Tarmac rally before the series switches to gravel and the Nicky Grist Stages – another returnee, last run in 2017 – in July.

The Grampian Forest Stages plays host to round five in August and is a fresh addition to the BRC, although the forests in Aberdeenshire have been used on the Scottish Rally in years gone by, 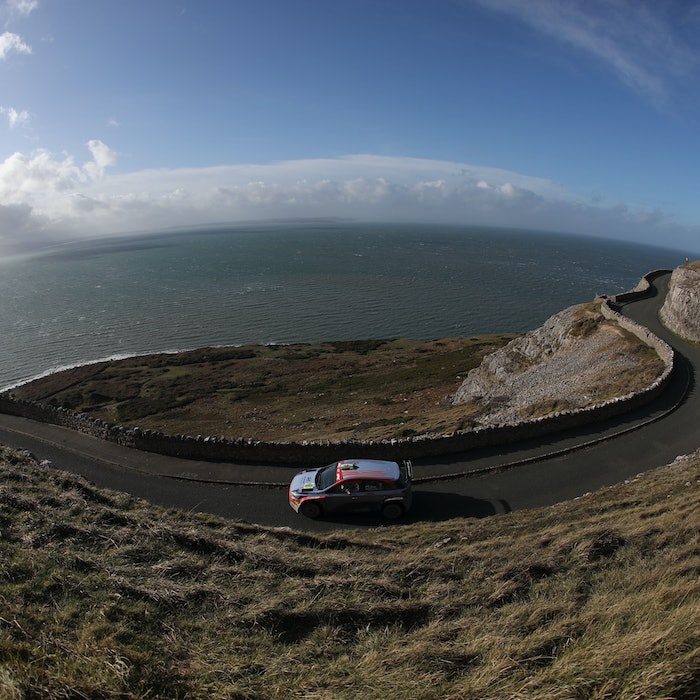 WHY BRC’S CAMBRIAN RALLY HAS POSTPONED ITS 2021 DATE

Pandemic uncertainty has already changed the plans of one BRC event

September’s Trackrod Rally Yorkshire – unseen in the British calendar since 2013 – will be the penultimate round before the season concludes with the Cambrian Rally which switches from its usual February to an October date.

The new calendar ensures a strong geographical spread as well as a good balance between surfaces, with two events in Scotland, two in England, two in Wales and one in Northern Ireland.

But the switch-up does mean that several historic rallies miss out, including the West Cork and Ulster rallies in Ireland and Ypres Rally in Belgium. Mull Rally – traditionally not part of any championship – will act as the championship’s reserve round next year.

British rallying has been at a standstill since March when coronavirus began to rapidly spread. Despite the efforts of the likes of M-Sport to restart the discipline with the M-Sport Return to Rally Stages, the nomadic nature of rallying has prevented multi-venue events from successfully restarting.

Several UK events with early-year dates have already been canceled or postponed as question marks continue to linger over the complexion of the 2021 season. BRC championship manager Iain Campbell was aware of this and said “we have waited as long as possible” to unveil the 2021 schedule “so that we could see what direction government restrictions may be heading across the British Isles and the rest of Europe”.

He said: “2020 has been a year to forget for UK rallying, bar our 2016 [BRC] champion Elfyn Evans’ strong showing on the world stage. 2021 will hopefully be a ‘reset and restart’ for the sport as rally competitors and fans have missed the action on the stages in Britain this year.

“We have looked to concentrate on visiting the home nations and to have an even mix between asphalt and gravel surfaces. The start of the season will begin on asphalt with crews only having to convert their cars once this season – reducing the time and cost for our competitors.

“I think we have achieved this with some new venues and some returning national classics from years gone by.

“I would like to thank everyone involved in the BRC for helping bring our plans together for 2021. We are looking forward to next year and bringing a new season to the stages as we have all missed the red-hot action and commitment from the BRC competitors.”

My excitement might well be rooted in the fact we haven’t had a BRC round for over 300 days, but I’ve not been this enthused about a championship calendar in a long time.

The 2021 BRC schedule seems to have everything. The Circuit of Ireland is a classic and a truly demanding way to start the year, while Tendring & Clacton Rally is an important addition as the first event in the UK to make use of adapted legislation that makes closed-road rallies a viable option for organizing teams.

On a personal level, the return of the Jim Clark is a massive one as living on the rally route as a child is the very reason I’m sat here typing this. And the Nicky Grist, Grampian and Trackrod rallies offer some fantastic, and varied, forest roads too. Plus, ending the season in Wales – like the World Rally Championship used to – with the Cambrian Rally just feels right.

It’s a shame not to be heading to Ypres, as it cemented itself as an instant favorite when it joined the series in 2017. But with continual uncertainty surrounding COVID-19 and the sheer expense of competing in Belgium – all in all a week away from work with pre-event recce – it’s a wise decision to omit it for 2021 at least.

All I hope now is the championship firstly is able to run, and attracts the quality it needs. This year’s canceled spectacle was shaping up fantastically with reigning champion Matt Edwards making a winning start on his quest for a title triple, but he had Tom Cave, Osian Pryce, Rhys Yates, Ollie Mellors and potentially even Josh McErlean all ready to take him down.

The new 2021 calendar deserves an entry list of this quality, but the economic impact of COVID-19 remains a massive hurdle to overcome for many so there’s absolutely no guarantee a season of British rallying is at the top of everybody’s priority list… 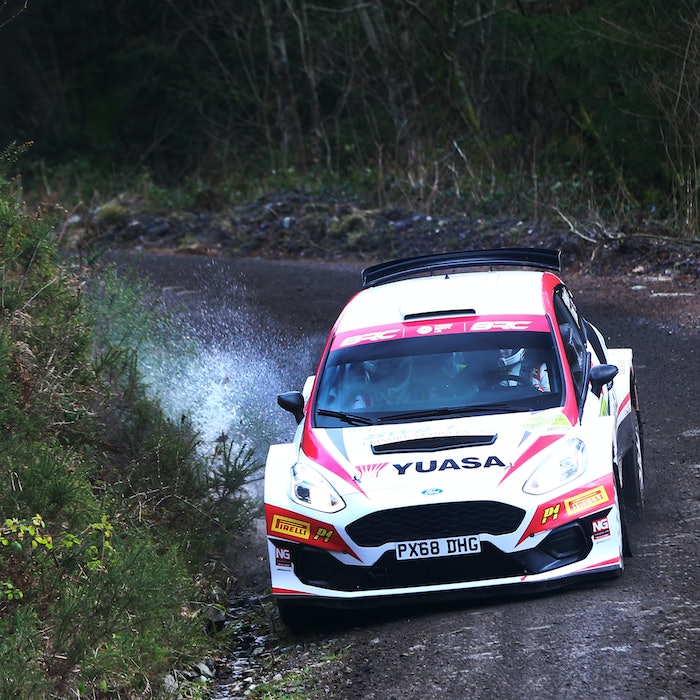 MATT EDWARDS' WRC CAMPAIGN WOULD BE "INTERESTING", BUT FOR A LACK OF OPTIONS FOR YOUNG BRITS