The European Rally Championship is set to lose a third event from its 2020 calendar, as Rally Azores is to be canceled.

Portuguese island event Rally Azores, which has been on calendar of both ERC and its Intercontinental Rally Challenge predecessor continuously since 2009, was postponed from its original ERC season-opening date of 26-28 March due to the COVID-19 pandemic and had been rescheduled to 17-19 September.

But according to regional state broadcaster RTP Açores, the event now is not going to go ahead at all. The channel stated that rally organizer Grupo Deportivo Comercial has “already ordered the cancellation of services contracted to some suppliers”.

Two of the ERC’s original 2020 rounds had already been lost to the COVID-19 pandemic; Rally Poland and Barum Rally Zlin, taking its total number of events for the year down to six.

ERC promoter Eurosport Events had already been in discussions to add another Portuguese rally to its schedule, which would potentially alleviate for the loss of Azores.

The ERC had already been edging closer to adding Rally Fafe Montelongo to the calendar, which would have slotted in just behind Azores in the calendar two weeks afterwards.

With Azores set to disappear from the calendar only two gravel rounds remain on the 2020 ERC calendar at present: Rally Liepaja, which took place earlier this month and was won by Oliver Solberg, and Rally Cyprus on October 16-18.

Fafe Montelongo, which has been running for over two decades as a regional rally in the same region of Portugal that hosts the World Rally Championship, remains in pole position to join the ERC schedule, with a provisional date of October 3-4 in place.

But despite being based in the same region as Portugal’s WRC round – which is held on gravel roads – Rally Fafe Montelongo is traditionally an asphalt event, leaving the championship short on loose-surface rallies compared to sealed-surface rounds.

Portuguese motorsport federation FPAK had declared its intention to make Rally Fafe Montelongo a round of the ERC last month, announcing it was working on the rally’s inclusion in the European calendar.

“The Fafe region, with strong traditions in automotive sport and with special emphasis on rallies, will again be the stage of a large international event, thanks to the work developed by the Demoport, FPAK (Portuguese Automobile and Karting Federation) and Fafe City Hall,” read a statement from the rally organizers.

However, an agreement between the FPAK and Eurosport Events is yet to be concluded, and should a commercial agreement be reached the rally will still require sign-off from the FIA.

“Eurosport Events is in discussion with the organizers of Rally Fafe Montelongo regarding the inclusion of the event on the 2020 FIA European Rally Championship calendar,” said Jean-Baptiste Ley, ERC coordinator.

“Discussions remain ongoing and there will be no further comment until those discussions have reached their conclusion.

“However, any change to the ERC calendar for 2020 would require the approval of the FIA.” 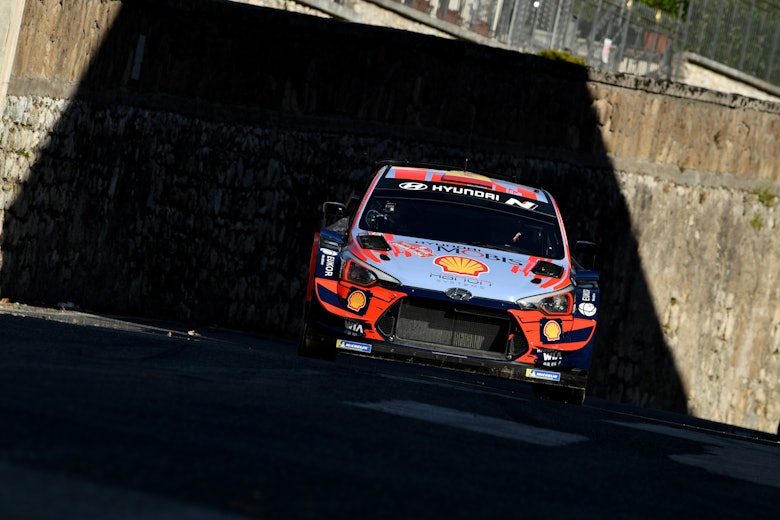 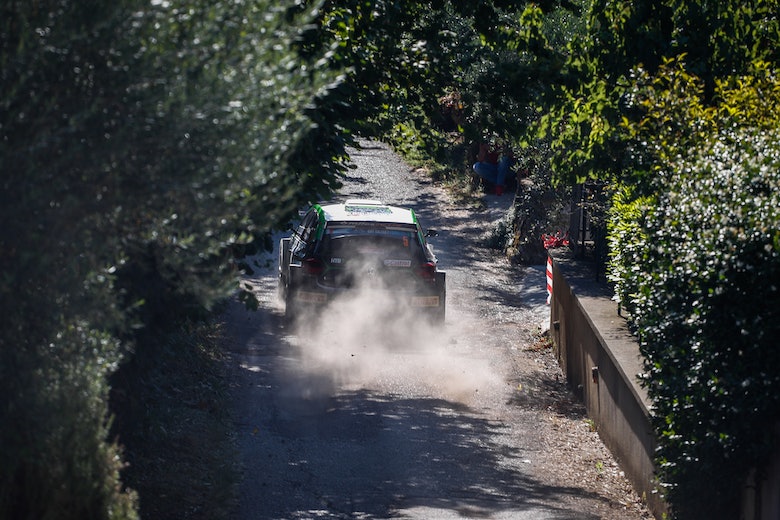