Eurosport has promoted the ERC since 2013 but WRC Promoter will take over the running of the series from 2022.

Lukyanuk – who lost his crown to Andreas Mikkelsen this season – had not been in ERC action since Rally Fafe in early October but dominated in his Citroën C3 Rally2 to win by 52.3 seconds.

Fastest on all but one of the rally’s 17 stages, Lukyanuk had only one blot on his copybook – a 10s penalty for a chicane infringement on the first morning. However, he described Friday’s leg as “probably the most enjoyable day in my rallying career”. 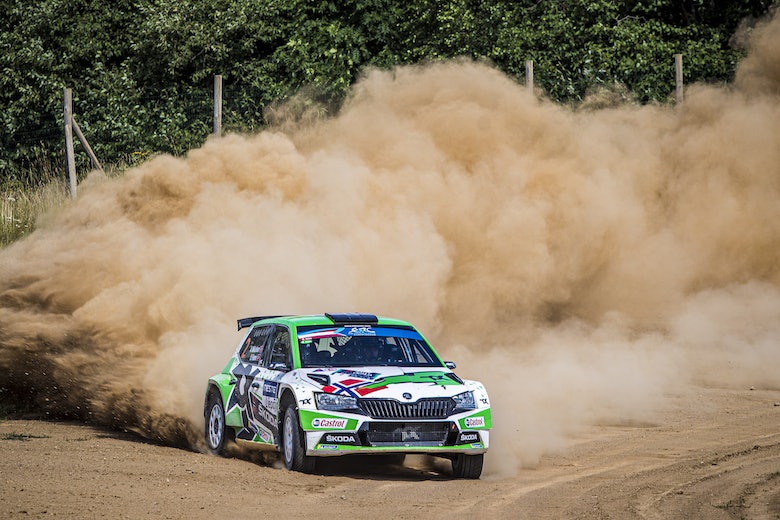 “I’m super happy and excited about our performance, we could control and enjoy all stages,” Lukyanuk said at the end of the final stage.

“Thanks to all our supporters over the whole year and to the team for a great car. And also thanks to Eurosport for their work over the years.”

Llarena briefly led the rally with Lukyanuk’s penalty but once overhauled remained second throughout to cap off an impressive season in style. Marczyk did have the pace to better Llarena, but a 10s penalty for a jump start on SS10 ultimately cost him.

Italian driver Simone Campedelli came home fourth ahead of a gaggle of Spanish drivers headed by Enrique Cruz, who had been third in his Ford Fiesta Rally2 overnight before falling to fifth on Saturday. 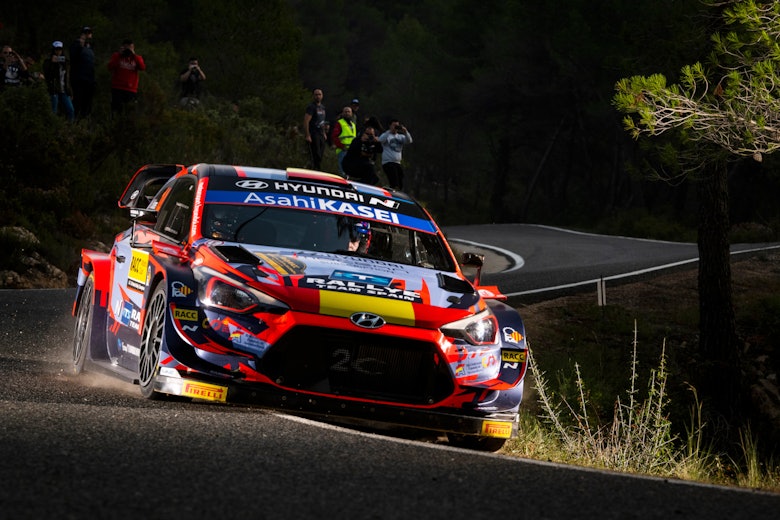 How a last-minute entrant impressed on his WRC debut

Nil Solans – who made his top-class WRC debut in place of Pierre-Louis Loubet at 2C Competition on last month’s Rally Spain – had been seventh in Team MRF’s Hyundai i20 R5 entry but ran wide on the penultimate stage and broke the rear-left wheel against a barrier.

He then lost the power-steering on the final stage to compound his woes, but eventually salvaged 13th place.

Evans gets back ahead of Ogier on return to circuit stages