Gryazin, who competes for Hyundai’s factory WRC2 team and scored a class podium at Rally México in March, is the only multiple winner of Rally Liepaja and was fastest out of the blocks.

Mikko Heikkilä took a stunning fourth-fastest time despite making “a few mistakes” on what is his first ever rally outside his native Finland, and was 0.756s off Gryazin’s pace-setting time.

Factory Citroën driver Mads Østberg was second on the road and qualified sixth, complaining that the racing line had changed significantly as narrower ERC3 cars had passed over the stage immediately beforehand for their free practice runs.

Team MRF pairing Emil Lindholm and Breen were seventh and eighth-fastest in their Škoda Fabia Rally2 Evo and Hyundai i20 R5 respectively, and like Østberg were over a second off Gryazin’s pace.

While Lindholm was satisfied with his pace, Breen was left disappointed in his own driving, admitting that “there’s a lot of room for improvement in there, [I’m] not driving the best to be completely honest with you.”

ERC points leader Lukyanuk, who won the season-opening Rally di Roma, was first car to qualify and wounded up in ninth, potentially leaving him quite high up the starting list for Saturday’s four stages with a late road order pick.

As fastest driver Gryazin gets to select his road order position among the first 15 cars before anyone else, with starting later in the order generally considered an advantage on Liepaja’s fast, loose gravel stages.

Two i20 R5 drivers hit trouble and didn’t even make it to qualifying.

Motorsport Ireland junior driver Callum Devine’s car was found to have a bent rollcage tube and wasn’t allowed to take the start, while Grégoire Munster had suffered a technical issue in free practice which wasn’t fixed in time for qualifying. 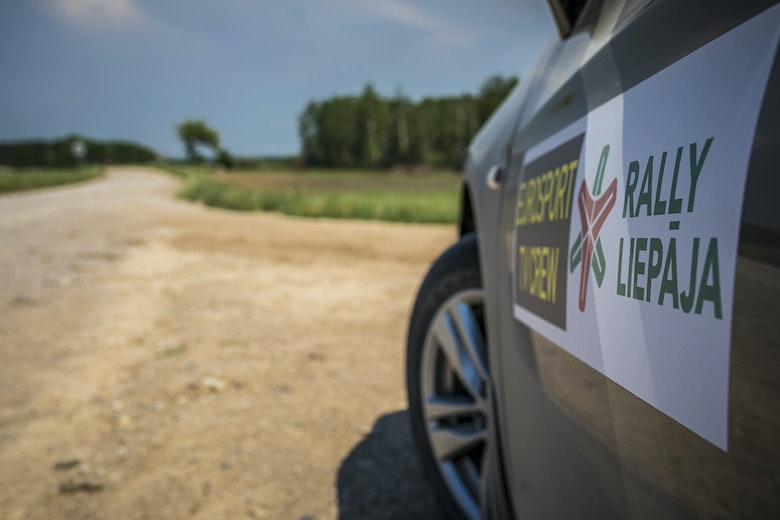 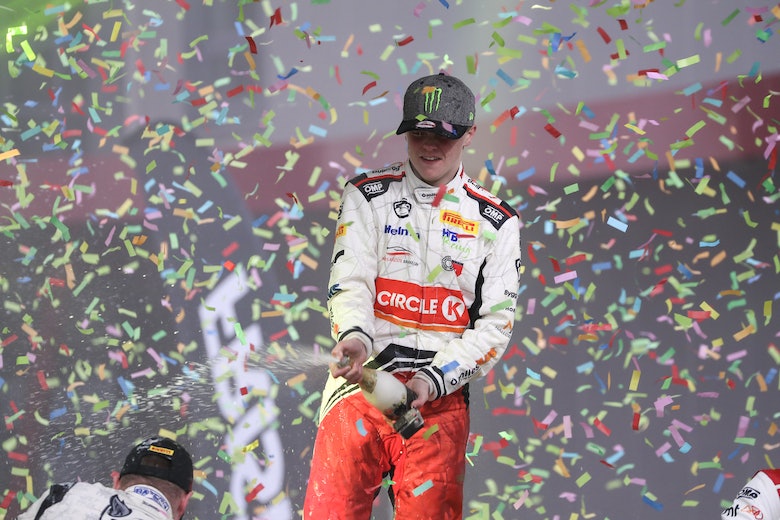 Who to look out for on this week’s Rally Liepaja 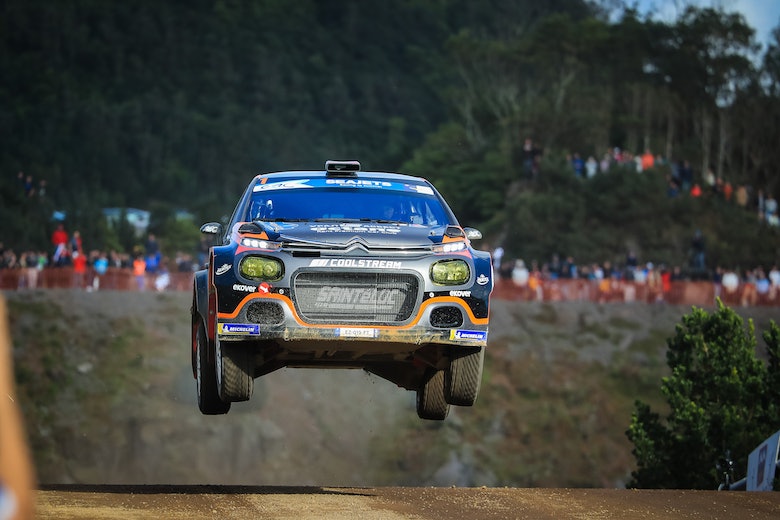