Renault’s Clio-based motorsport exploits have expanded into two more rally trophies this year, one of which will be a class in the European Rally Championship where all cars will be run by Toksport World Rally Team.

Following decades of Clio Cup action in circuit racing, Renault has revitalized its rally and rallycross efforts with the launch of the Clio Rallye – a rally-ready version of the Cup car – which is built to the FIA’s new two-wheel-drive Rally5 technical regulations that are supposed to provide an accessible entry level into rallying for budding drivers.

The ERC has adopted the car for a Clio Trophy class this year, following France’s lead in the car’s debut year in 2020 and the Belgian Rally Championship’s move earlier this month, and leading World Rally Championship 2 squad Toksport will provide engineering services for all 10 of the cars that have been allocated to the continental championship.

There will be a dedicated service park area for the Michelin-shod Clios at five ERC rounds (Azores, Poland, Roma, Barum Rally Zlín and Hungary), in addition to pre-season tests on asphalt and gravel, and the 10 seats will be filled up on a first come, first serve basis and for the full season too at a cost of €85,000 ($103,060).

The class champion will get a paid-for three-event program in a two-wheel-drive Clio Rally4 in the ERC next year.

Unusually for a FIA series aimed at aspiring rally drivers, there is no maximum age limit for drivers and all will have to be registered as entrants in the ERC3 category that also caters for Rally4 cars to be able to score Clio Trophy points.

Prize money will be handed out to the top four finishers at each round, and as a means of making sure the title fight goes to the final round, Rally Hungary will be worth double points in the Clio Trophy.

“Adding this cost-effective, entry-level category to the ERC structure will provide another helping hand for drivers aiming to make the step up from national competition to the international stage,” said Jean-Baptiste Ley, the championship coordinator of ERC promoter Eurosport Events.

“And with no maximum age limit, this really is a class for all-comers. The Clio Trophy by Toksport WRT also perfectly complements the ERC Junior ladder and the Abarth Rally Cup, two alternative entry options available to prospective ERC competitors.” 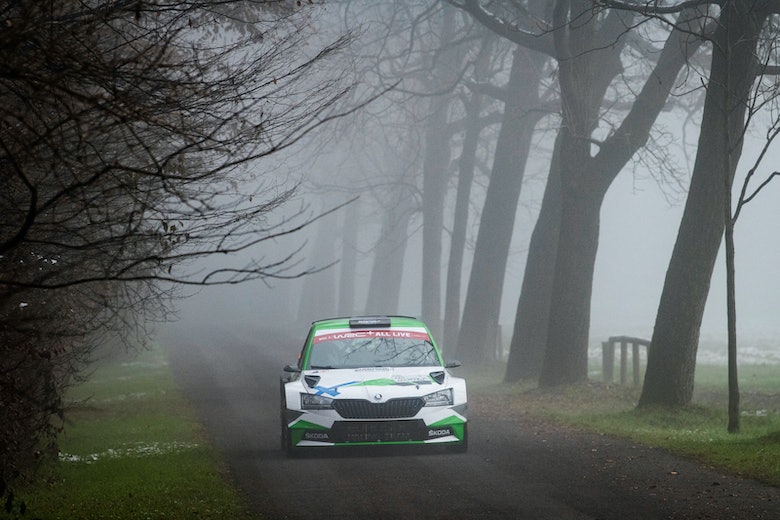 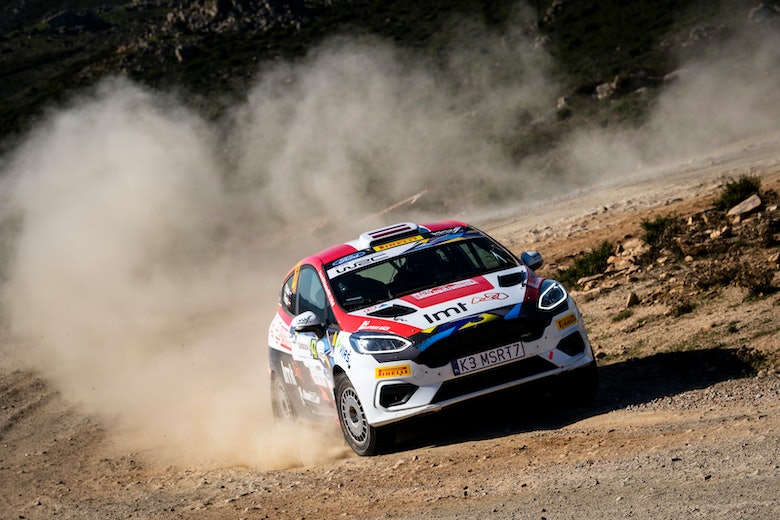 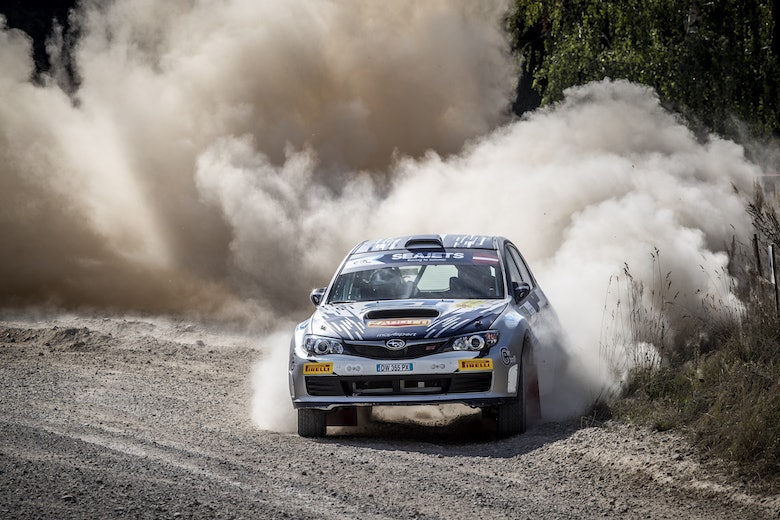 Subarus and Mitsubishis to be phased out of own ERC class