Pierre-Louis Loubet holds a narrow advantage over fellow Hyundai driver Dani Sordo in the RallyStars category of Rally di Roma after an off cost the latter almost half a minute.

Hyundai factory driver Sordo is one of three drivers competing in the RallyStars category for current World Rally Cars, with Hyundai Junior driver Loubet and M-Sport’s “Pedro” completing the field.

Sordo was fastest on five stages out of six but a sticking throttle on SS3 (Santopadre) led to an overshoot and dropping 24.8s to Loubet.

Loubet was bemused at being slower on the afternoon pass of Pico than the morning and his advantage was quickly eroded by Sordo, who ended the day only 2.6s behind his new team-mate.

Pedro, who like Loubet and Sordo will also compete on next weekend’s Rally di Alba, finished the first day 7m32s off the pace.

Rally di Roma is Loubet’s debut in Rally1-spec machinery and the French federation-backed driver is set to compete in four World Rally Championship rounds this year, starting with Rally Estonia next month. 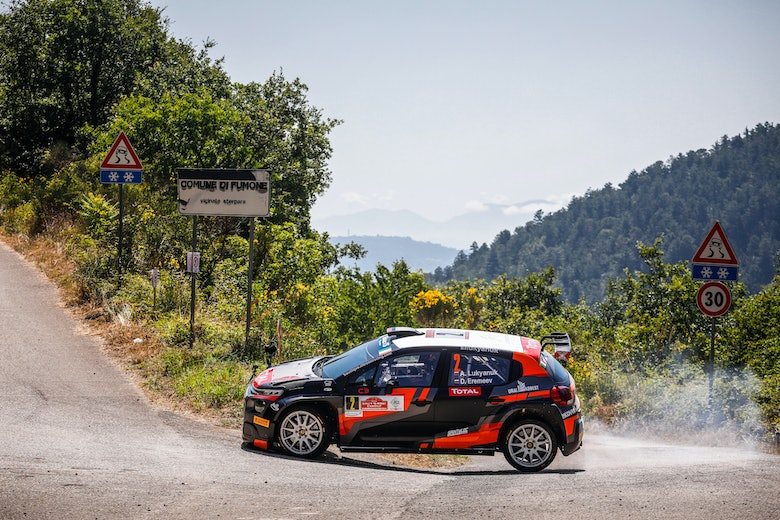 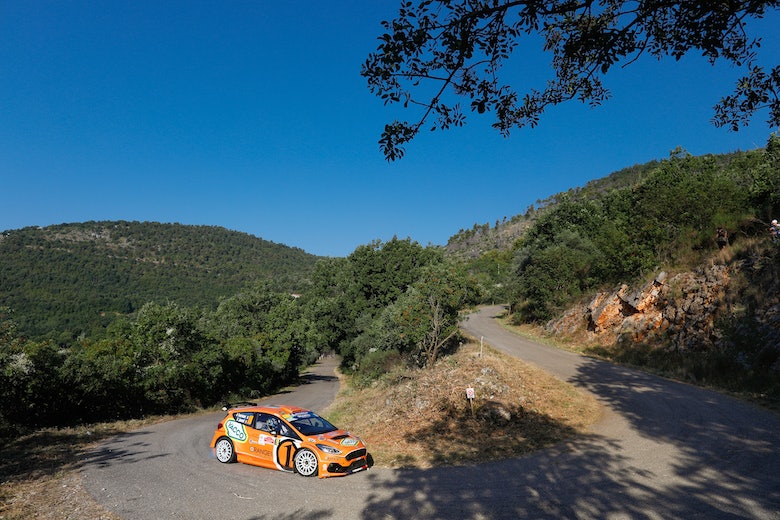 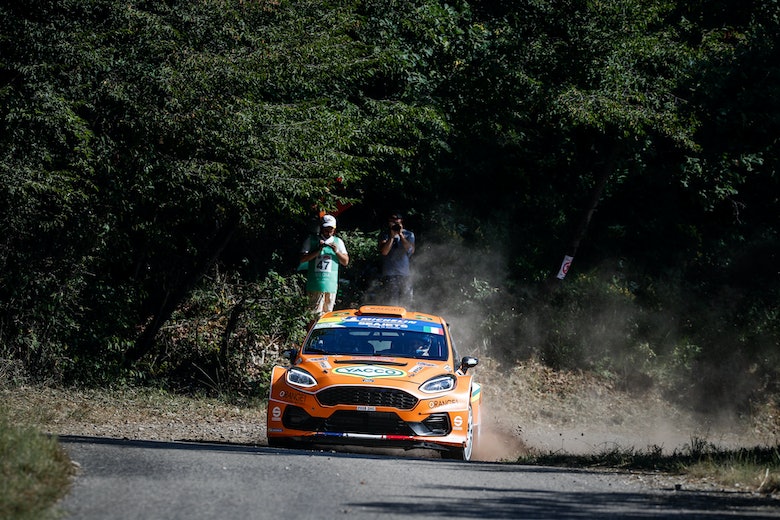