Former Formula 1 driver Jos Verstappen will make his stage rally debut in the Belgian Rally Championship, entering the first two rounds of the season with the World Rally Championship potentially on his radar.

Verstappen has entered the season-opening Rally van Haspengouw on February 26 in a DG Sport-prepared Citroën C3 Rally2, and has also confirmed he’ll participate in the second round of the season – the South Belgian Rally on March 19 – as well.

He will be co-driven by Kris Botson, an experienced navigator who has been a regular at national level in Belgium since the late 1990s. 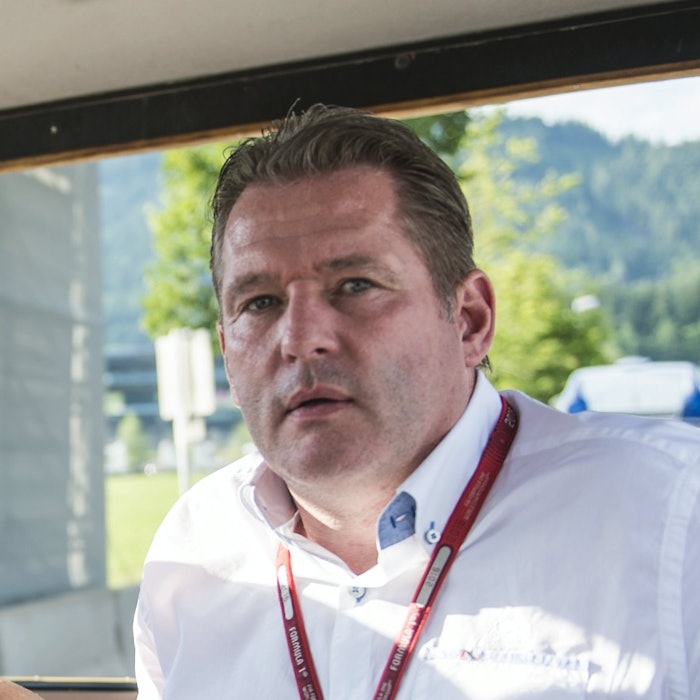 All in all, it's a very big challenge and I really don't expect to be able to ride at the top just like that. Jos Verstappen is keeping his expectations realistic for his debut

A circuit rally event at the Assen circuit was originally set to be Verstappen’s first rally late last year but its cancellation due to COVID-19 restrictions has meant that Rally van Haspengouw will mark his debut rally outing instead.

“Rally driving is really something you do on experience. To gain that experience will be the biggest challenge,” said Verstappen of his new foray into rallying.

“This is unlike anything in my motorsport career, for me everything is really new: from the car to the working method, making and using pacenotes, listening to directions while driving and getting to know all the stages.

“There is little or no opportunity to explore a course, so you have to be up to speed immediately, while on the other hand you want to avoid unnecessary risks.”

“All in all, it’s a very big challenge and I really don’t expect to be able to ride at the top just like that. Of course I will do my best, but my goal is to gain experience and above all to learn as much as possible.

”I feel good behind the wheel in my Citroën and have a lot of fun. That is the most important thing to me.”