Hyundai is fielding i20 Coupe WRCs for World Rally Champion Ott Tänak and Thierry Neuville, while Pierre-Louis Loubet – who is also driving one at this weekend’s RallyStars event – and local driver Luca Pedersoli will drive examples prepared by 2C Competition.

‘Pedro’ will also be appearing on the RallyStars event, which takes place alongside Rally di Roma, prior to Rally di Alba.

Oh how we’ve missed this sound! ‘Pedro’ and co-driver Emanuele Baldaccini getting to grips with the EcoBoost-powered Ford Fiesta WRC ahead of this weekend’s Rally Stars @RallyRoma #MSPORTERS pic.twitter.com/NmFCPlXZhS

The six World Rally Cars will compete in a separate ‘Plus’ class to the rest of the field which is predominantly comprised of Hyundai i20 R5s, with 16 appearing on the entry list.

Rally di Alba will run on August 1 and was won by Sébastien Loeb last year. 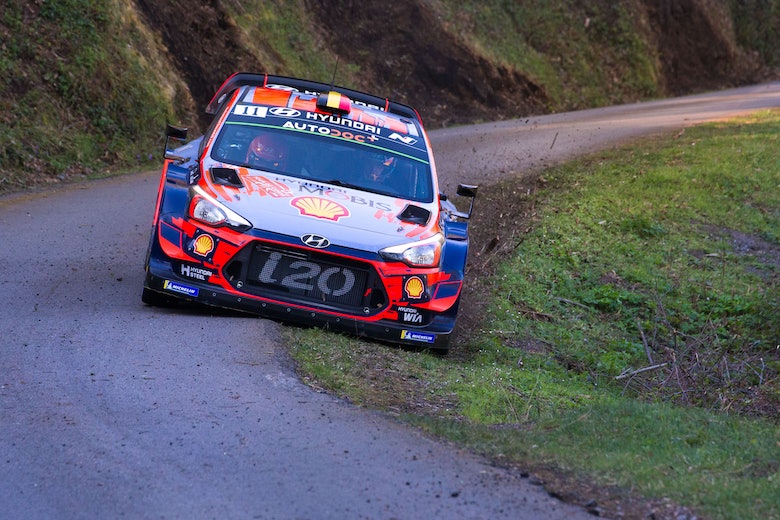 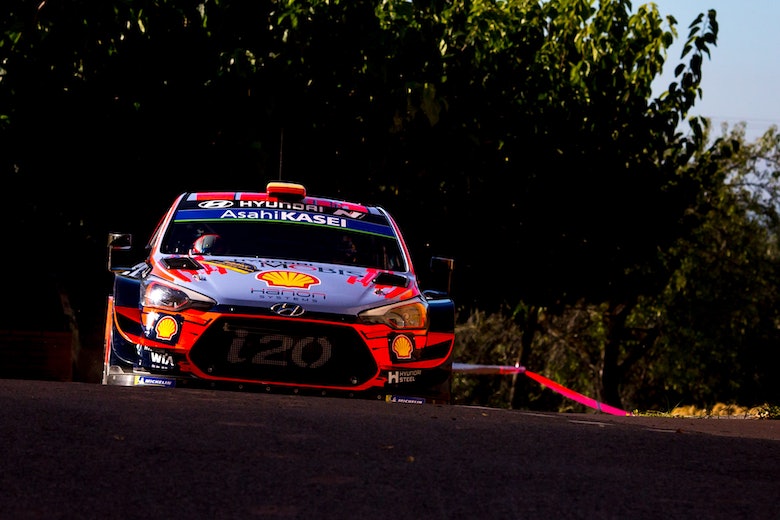 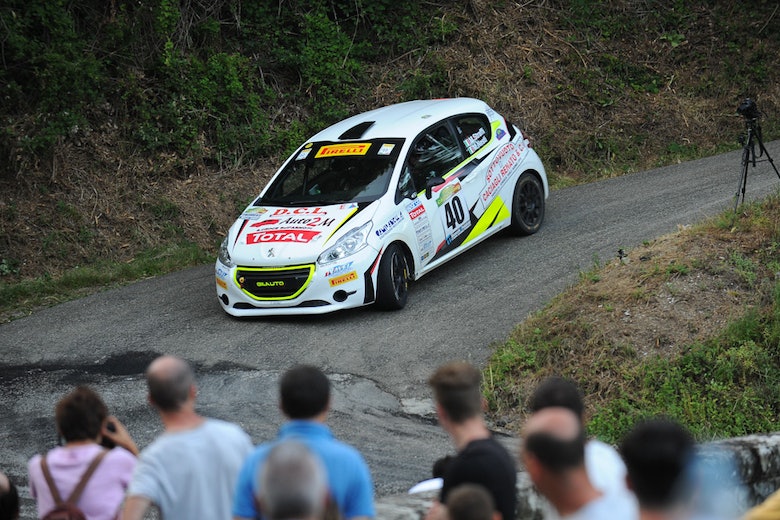