Max McRae will make his gravel rally debut at Saturday’s Bakers Hill Sprint – the first rally in Western Australia since coronavirus took hold at the start of the season.

The 16-year-old son of Alister McRae and nephew of Colin (pictured above with grandfather Jimmy) will drive his Ford Fiesta ST at the eight-stage, 36-mile event.

The rally runs entirely within the Winvale Park Complex, a 1,000-acre property just east of Perth, which was used extensively by WRC teams preparing for the then Western Australian-based Rally Australia in the 1990s.

DirtFish-backed McRae is co-driven by Bill Hayes, the man who guided his father to Asia Pacific Rally Championship title with Proton in 2011. The Scottish-born Australian got his learner driver licence three weeks ago on his 16th birthday and starts on Saturday with ‘L’ plates in the UK – used to denote a learner driver – featuring alongside the DirtFish branding on his 150bhp front-wheel drive Fiesta.

“I can’t wait to get started,” said McRae. “I’ve done some testing and driven the car a little bit on gravel, but now it’s the real thing. I’m about to start my first gravel rally!”

Update: McRae retires from fourth on debut with technical problem

McRae, who is one of five rookies on the entry list, said his focus would be on gaining experience on his loose surface debut.

“That’s what I’m after,” he told DirtFish, “as much seat time as I can with the car. I just want to drive all of the stages and take the experience.

“There’ll always be pressure carrying the McRae name, but at the moment I’m just focussed on working as hard as I can to learn as much as I can.”

McRae Jr has already made a name for himself in circuit racing down under. He won last year’s Arise Racing Driver Search and made a sensational debut to come from the back of the grid to finish fourth at this year’s Formula 1000 opener at Wanneroo Raceway. He then finished runner-up and posted the fastest lap at the second race.

Coronavirus has subsequently caused the postponement of the series, with McRae’s prize drive moving to the 2021 season. 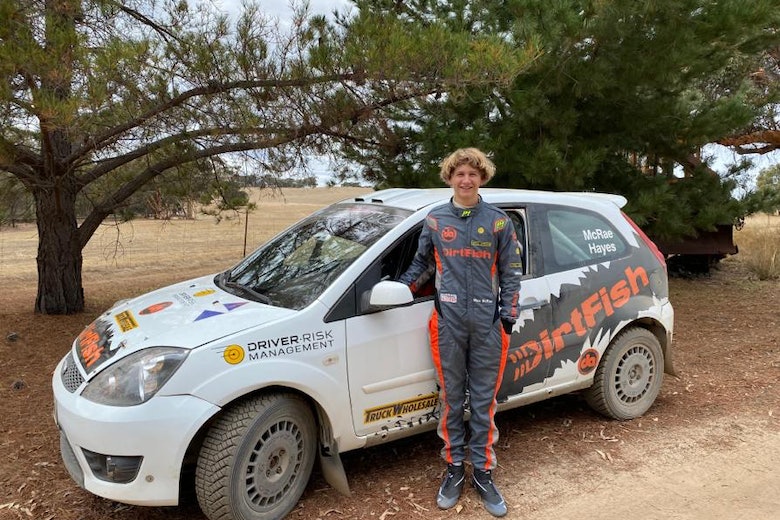 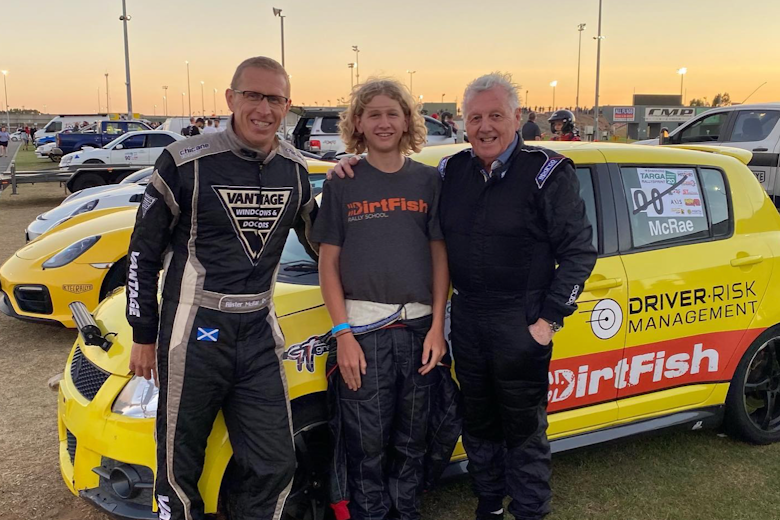