The McRae theory was always a straightforward one. You take a small car, put it on the doorhandles, then move up. Five-time British Rally Champion Jimmy McRae directed both Colin and Alister McRae into 1300cc Vauxhall Novas before they were given more grunt from a 1600cc motor.

After that, they could consider a couple more driveshafts and forced induction. Not before.

Alister’s following in his father’s footsteps with some sage advice for his son Max on the arrival of a Ford Fiesta ST.

“You don’t move on until you’re on top of the car,” the 1995 British Champion told DirtFish. “That was how it was with us in those Novas.

“Colin and I weren’t allowed to move on until we were wringing the b*****d’s neck! Max will have time to learn the Fiesta and get the best out of it.”

Colin actually started competing in a Talbot Sunbeam – the highlight being ninth overall on the Scottish Rally in 1988 – before a couple of seasons in the Nova. Alister had three years in his Nova, culminating in the step up to a 1600cc GTE, where he managed an eight overall on the 1991 Scottish.

“I wanted Max to go into front-wheel drive,” he added, “I think you learn more and it’s more relevant coming into four-wheel drive. It certainly taught Colin and I a thing or two.

“Watching Max in the circuit racing he’s been doing [Formula 1000 in Australia], it’s clear he’s got natural talent, but as we all know success in this sport is about more than that. He’ll have some hard work ahead of him.” 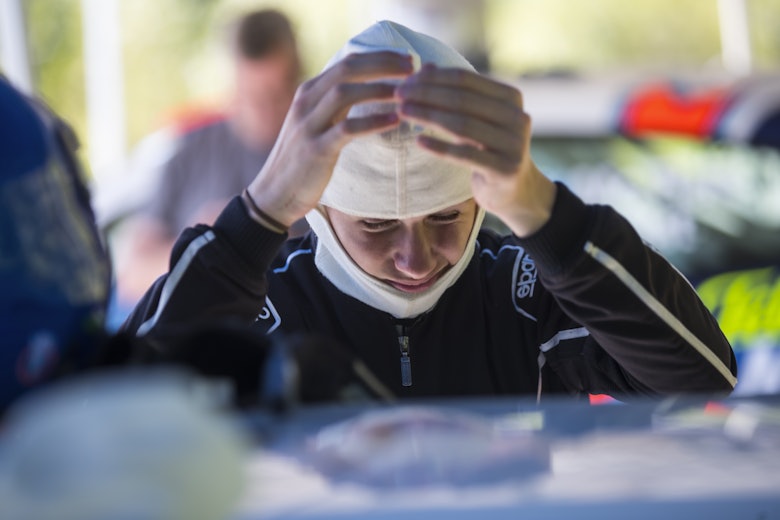 DirtFish’s latest signing wasn’t about to disagree with two generations of lessons.

“The plan is to get plenty of driving out of the Fiesta. I can see the idea of building the speed – that makes sense,” added Max.

“Driving this kind of car is about keeping the corner speed up, but it’s also about me learning about how the suspension works with the traction and that sort of thing.”

No impact yet on Finland as new restrictions issued