Six-time World Rally Champion Sébastien Ogier has questioned the sense in continuing with this week’s Rally México in the face of the developing coronavirus situation.

The Toyota driver was clearly uncomfortable discussing the sporting aspect of the third round of the 2020 WRC season, and admitted his thoughts were not on the job as he completed his three shakedown runs on Thursday morning.

“I don’t know if I need to answer about how I feel in the car, I feel not so good,” said Ogier. “This situation [with the coronavirus] is difficult and it’s hard for me to switch off my brain about it.

Rally director Patrick Suberville said the event would run as planned this week.

“If people think we can just say: ‘OK, let’s go home’… Everybody’s here, everybody’s ready and not much is going to change here in the next three days – but it’s not just about that, it’s about the risk factor and that hasn’t changed.

“Maybe it will change in a month or something like that, but we plan to run as we’ve planned.” 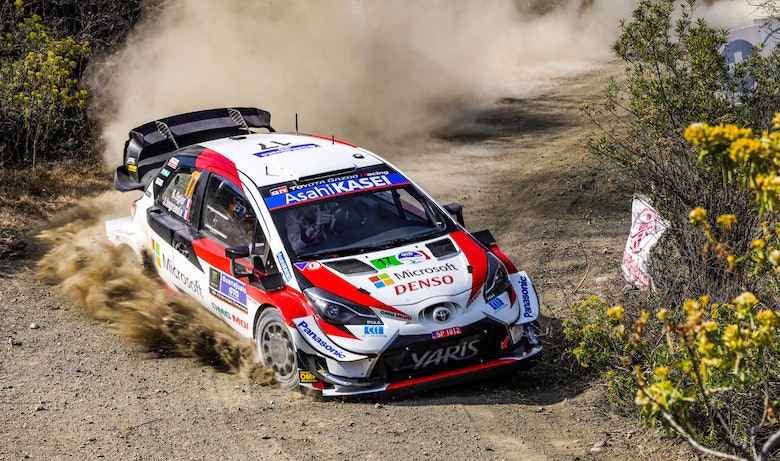 Suberville understood the European perspective, but pointed to the limited number of coronavirus cases in México.

He added: “The global situation is pretty bad, we all understand that. But at the same time we have to understand each local situation as a unit and do not try to bring in the feelings from somewhere else.

“You have thousands of people infected in some parts of the world, here we have 12.

Rally México has experience of changing plans due to virus outbreak, with the non-championship 2009 event being postponed due to the H1N1 ‘swine flu’ outbreak.

Suberville said: “We’ve had talks with all the health departments – and, like us, they’re not willing to risk anything.

“When we postponed in 2009, that was a totally different story. We’re aware of what’s happening and we’re following local government, state and country advice.”

Rally Argentina set to be postponed or canceled