So, Shane van Gisbergen then.

It really was one of those. Tuning in to an Auckland evening on a European Sunday morning, the expectation had been of another Hayden Paddon rout. There’s no doubting van Gisbergen’s talent, but this was a 1.5-mile gravel stage at Jacks Ridge. Not Bathurst. And his Mitsubishi was an AP4 car. Not a Triple Eight-run Holden Commodore in Australian Supercars.

Paddon rolled his Hyundai i20 AP4++ earlier in the day and was a spectator when it came to watching the Aucklander turn his track prowess into a gravel masterclass.

“The event didn’t turn out as planned, with our off-road excursion,” said Paddon. “But it’s been an enjoyable, awesome day and congratulations to Shane.”

For his part van Gisbergen admitted he’d learned a lot.

“The last few days have been really cool,” he said. “I had a great time and learned a whole lot about rallying.”

Paddon couldn’t be too down about his weekend. The day before he’d thrashed everybody to take a 2m40s win on the City of Auckland Rally – an event which marked John Kennard’s return to the co-driver’s seat aboard the i20 AP4+.

And, earlier on Sunday morning, Paddon had the chance to demonstrate his Hyundai Kona EV for the first time in public.

“That was actually pretty humbling,” said Paddon. “It’s been a massive month for the whole team at Paddon Rallysport and to have the Hyundai Kona EV out was amazing. There’s a lot of work in front of us, but we’ve taken that first step.

“And it was great to be out in [City of Auckland Rally] stages north of Auckland which haven’t been used in decades yesterday. John did an amazing job on the notes and the team did a fantastic job with the car, which was faultless all day.”

Both events ran without any incident. The Battle of Jacks Ridge – which would be included as a superspecial on the country’s World Rally Championship qualifier – in Auckland’s suburbs was a 5,000-strong sell-out.

For the full story of van Gisbergen’s surprise rally win, keep an eye on DirtFish next week for an exclusive interview with the Antipodean racing star

More from Down Under 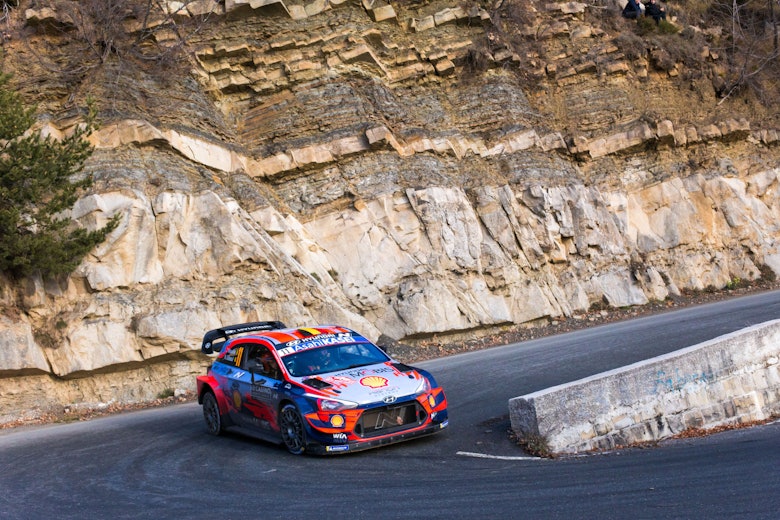 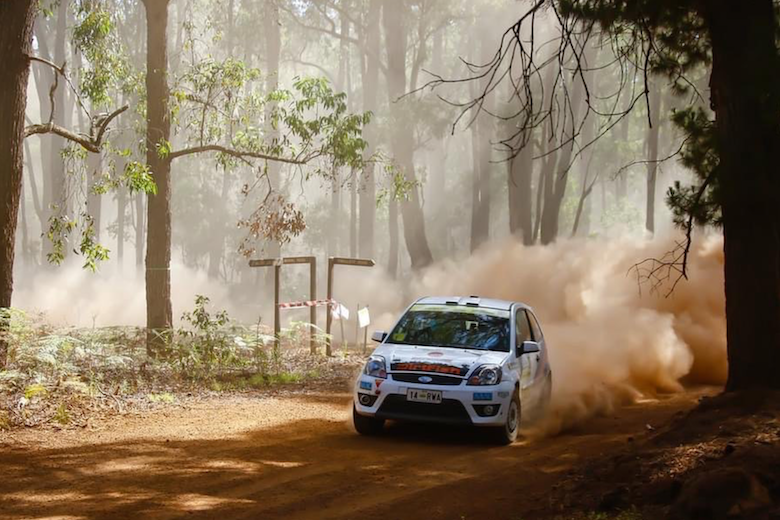 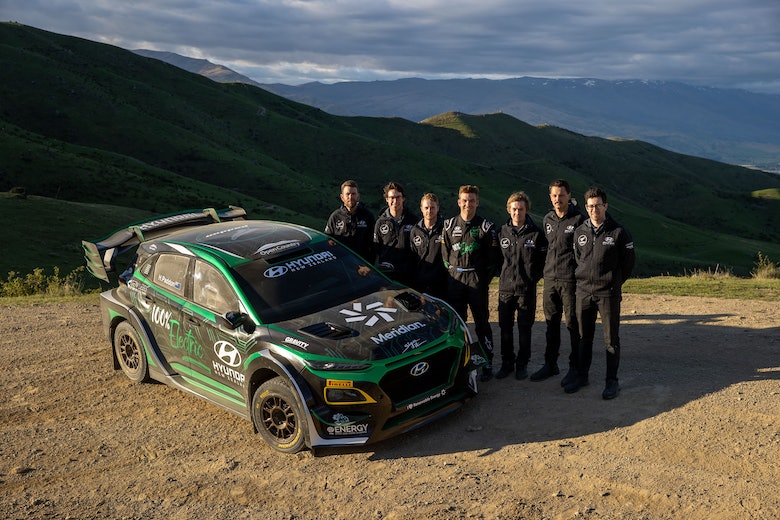 How Paddon’s seven-man army is upstaging the WRC