Schwarz Jr is embarking on his rally career, competing in Lithuania and Latvia, in a Ford Fiesta R2. Last weekend he scored his first Junior success, in the Lithuanian Junior category at Rally Rokiškis, and now he’s got his eye on the step up to an R5 car.

“Fabio is using the R2 to fish for the R5,” Armin explained to DirtFish. “If he can do good in the R2 car then he knows the R5 is there. He has tested the R5 a little bit on asphalt and, even though he’d never been on Tarmac before, he was very quickly finding the late braking and a good feel for the car.

“R5 is the target for him, it’s something to aim for if he can keep doing well in the R2 car. It makes him ambitious. His result last weekend was really strong.

“When I saw the time in the first stage and he took 40 seconds out of his nearest rival I was thinking: ‘Ooooh, are we going to have a crash in stage two?’ But he was really fine and told me he was staying cool. His speed was very good and the only problem in the rally was to kick off one mirror!

“I was happy for his Junior win, but I was more impressed that he was in the top 10 of the two-wheel-drive cars. That was good.”

Next week will be an even bigger challenge for Fabio when he tackles the second round of the European Rally Championship, Rally Liepāja.

“That will be a big step for him,” said Schwarz. “The stages will be longer and the competition more intense. Let’s see how he’s going.” 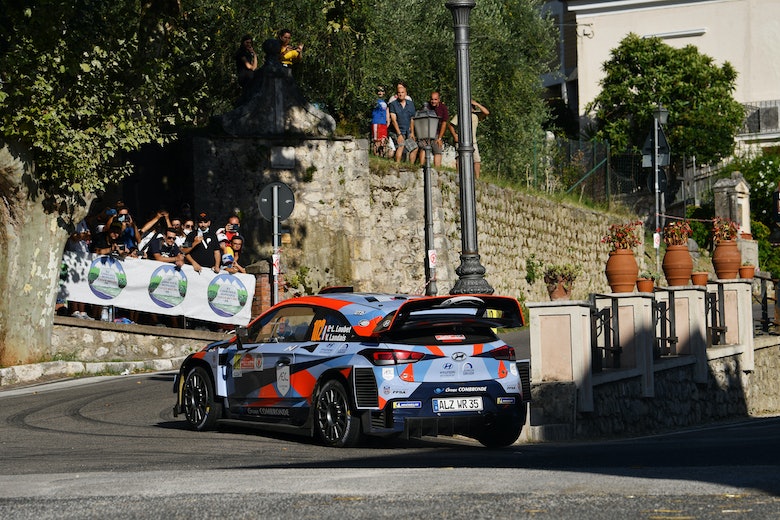 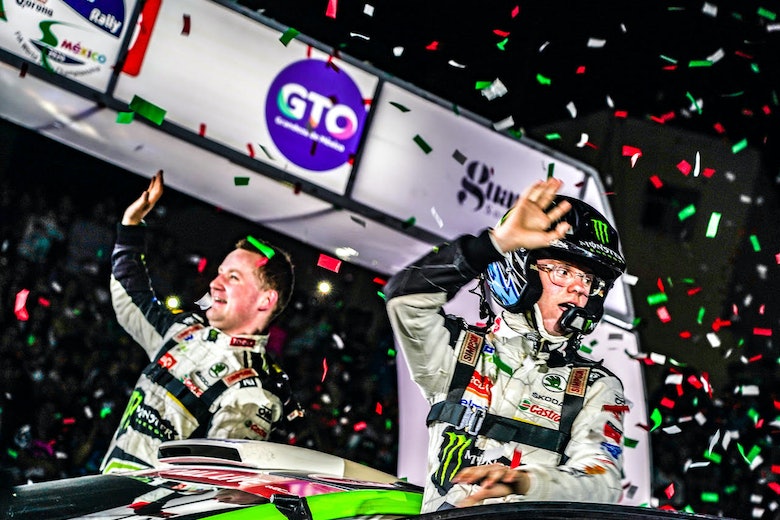 Finland 1989: The beginning of the end for home dominance