The 2021 running of the 100 Acre Wood Rally was one of the roughest seen in the American Rally Association presented by DirtFish series for a while, and in a rally where often top speed is your best friend, reliability played a more important role than normal.

This year’s O2WD class is arguably one of the most competitive and it showed early on with Seamus Burke leading over Hooper, and André D’Orazio. Under a minute separated those three at the end of day one.

Disaster struck on day two, however, when one by one cars fell victim to the harsh roads of the Southern Loop and Scotia North Stages.

But one car that stood up to the test while half of its class went down was Hooper’s Lexus IS350.

Though rare to see in rallying, the IS350 shares suspension parts with a Toyota Tacoma, and is overengineered in true Toyota fashion.

Despite the harsh conditions, Hooper told DirtFish not too much had changed from how he would have run his car any other weekend.

“We added a little bit of shielding [to the car] to keep the water out, and that turned out fine,”he said.

“This car, usually if it’s rough or really wet it does better, so we just didn’t worry about it and went for it.

“We went into it thinking we’d [win] on pace, and that didn’t work, and in the end it was attrition so, take it when you get it.”

Despite outlasting Burke, who had a steering issue that caused him to retire on the last loop of the rally, Hooper still had plenty of praises to sing for his competitor.

“It’s sad to see him go out, that was an amazing drive. We went into the rough stages and usually I’m a little bit better on those, and I was like, ‘Hey I’m going to take some time out of him and screw it down a little bit after day one,’ and he took 21 seconds out of us.

“I’m happy to win, of course, but at the same time I would rather have seen Seamus get that drive.”

Hooper, who tied Burke for the 2020 ARA 2WD title only to lose the tie-breaker is already looking forward to what’s next for River City Rally.

“We’ll definitely be at Ohio,” he said.

“We’ve got a sister car to this that’s a rental, so if it rents for Olympus, we’ll go to Olympus, and we’ll be at every event that the other car is rented. 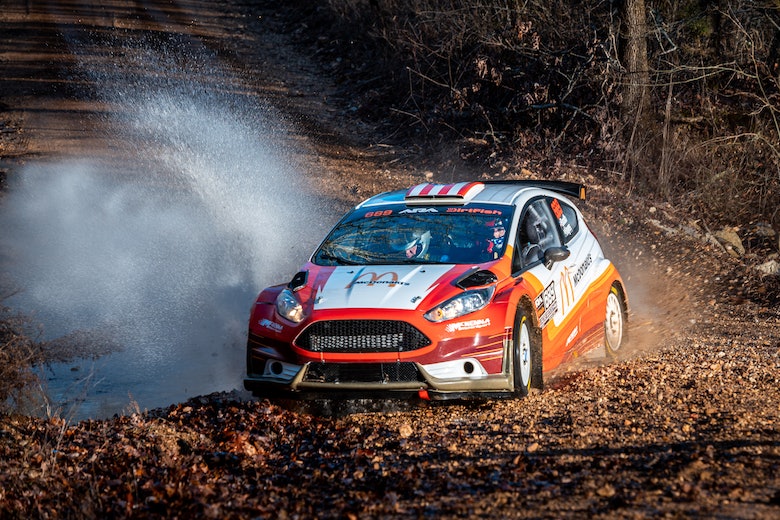 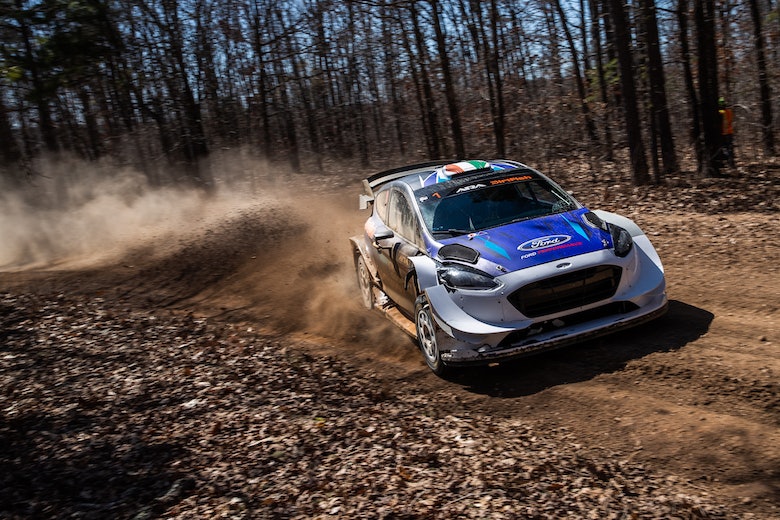 How the ARA reacted to its first WRC car 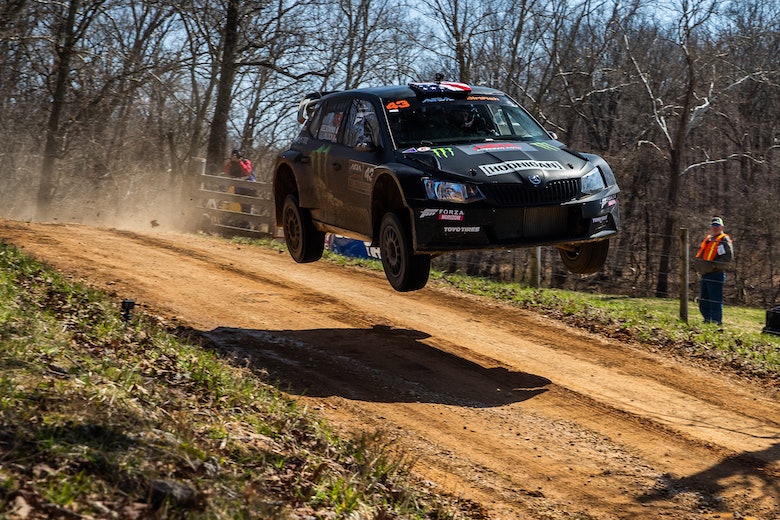 Can Block be happy with second on 100AW Rally?